Nation’s most favorite question when will Salman Khan get married? Well well, we are not here to share the marriage details because that’s not happening any time soon.

But Salman Khan has gone a step beyond and decided that he will be a father. Yes, you read that right. Our Dabangg star has decided to father a child and that too via surrogacy.

Many celebs have recently taken the way of surrogacy to nurture the motherhood within themselves. Some celebs like Shahrukh Khan, Tushar Kapoor, Aamir Khan. All of these celebs have got their little ones through surrogacy only. [Celebrities who had babies using surrogacy]

Salman is known to be extremely fond of kids. He has been showering his love for kids every now and then. Even his philanthropic arm Being Human is also known to work in this department only. Salman is also known to shower infinite love to the youngest member of his family Ahil Sharma, who happens to be Salman’s sister Arpita’s son.

Now, Salman has disclosed that he is seriously thinking of fatherhood. Salman says ”No I don’t feel that time is running out… but I am sure when I am 70 and my child is about 20, then I’d feel it. The only reasons I’d want to have a child right now or in the near future, say in two or three years, is because I’d want mom and dad to see my child.”

During an event in Mumbai, the superstar actor shared “But I want to have three or four kids. Now I know without marriage kids are difficult to get but I will manage it. Pehle umar nahi tha shaadi ka aur ab umar paas ho chuka hai and I am happy.” 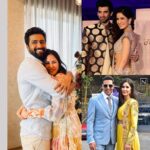 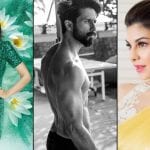 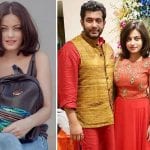 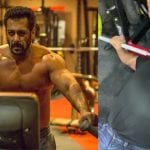 Salman Khan gives a glimpse of his gym 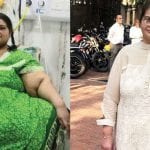 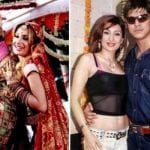