Every person has his or likings related to Bollywood and follows many Bollywood married couples every now and then as they find their chemistry adorable. With the passing years, the fans start developing a virtual connection with these married couples and hope they stay together always. The moment these couples divorce each other, we are the first person to be disappointed as we feel a deserving couple parted away.

Let us have a look at the famous Bollywood breakups and Bollywood divorces 2018: 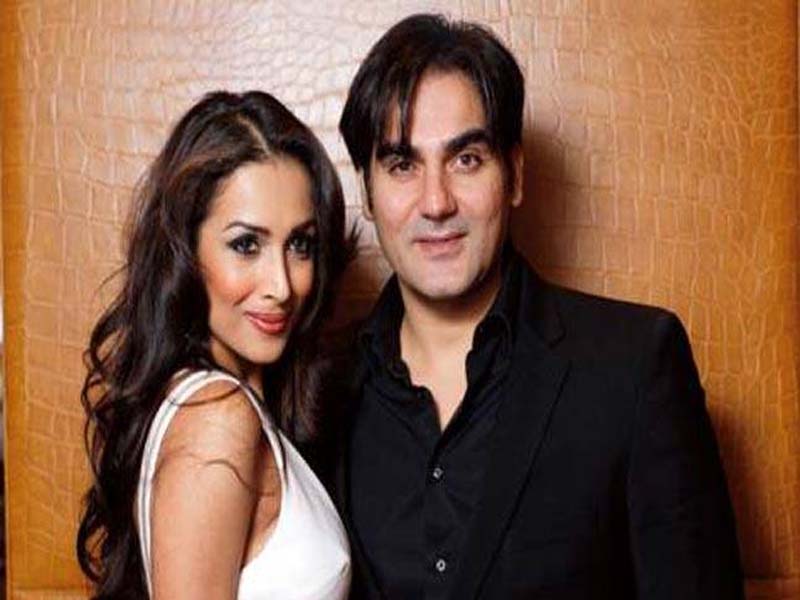 If we ever think about Bollywood breakup stories then the most shocking divorce was of Malaika Arora and Arbaaz Khan. They have been together for several years and were regarded as the ideal couple but things just didn’t work out between them and they left each other. They have a kid as well and are often spotted with each other even after the divorce but both of them have moved on. Presently, Malaika is dating Arjun Kapoor. 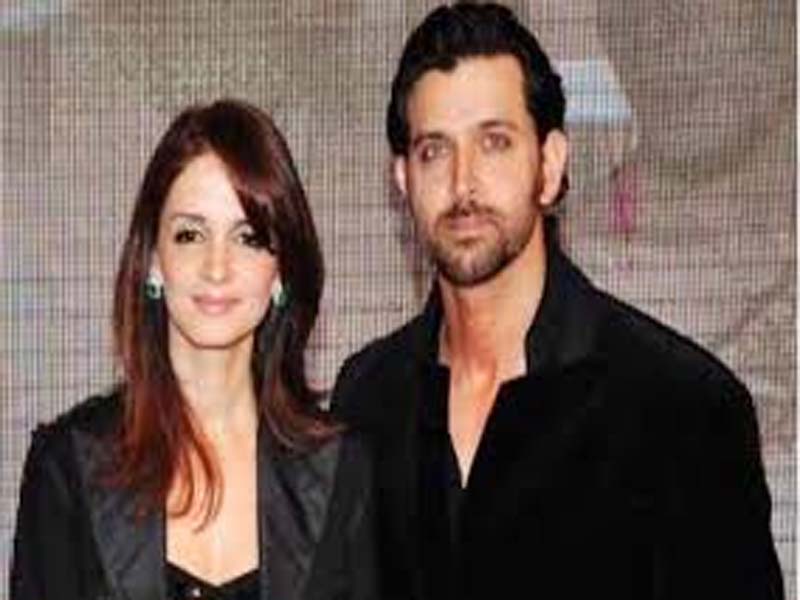 Fans of Hrithik and Sussanne really liked their marriage and the days they were together. They were always regarded as one of the best married couples of Bollywood but in the year 2014, they just filed a divorce and ended their romantic track forever. 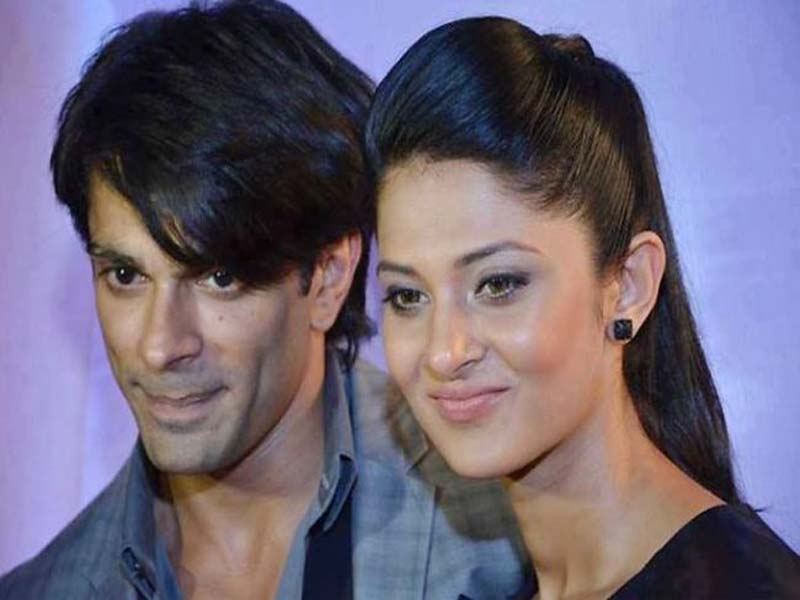 Most of the people who strongly liked Jennifer and Karan pair got disappointed with Karan Singh Grover when he hurt her wife Jennifer and cheated on her. People badly liked them together. After separation with Jennifer, he married Bipasha Basu. On the other hand, Jennifer is dating her Bepannah co-star, Harshad Chopra and even after separation, this ex-couple seems to be the controversial topic of Bollywood.

Top Bollywood Actresses Who Got Divorced 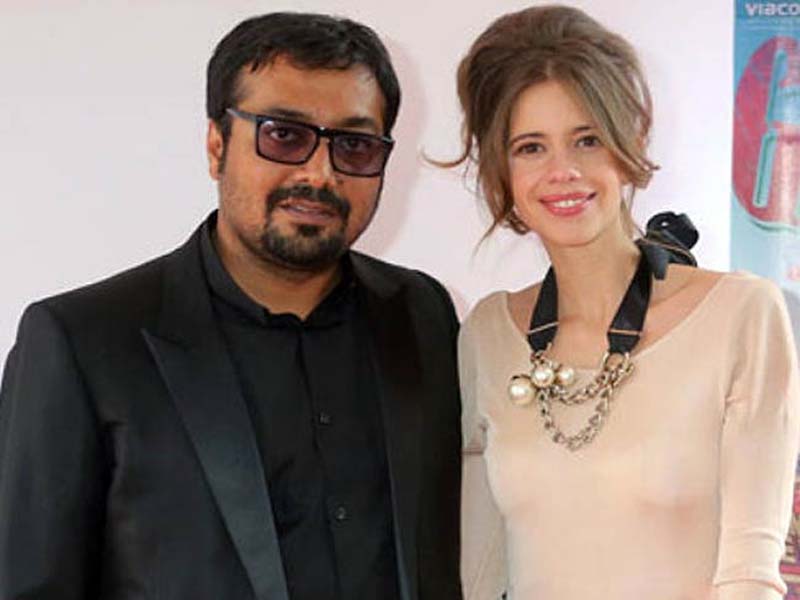 Sometimes people just rush over a few things and marry each other even when the feelings aren’t that strong. The same happened with Kalki and Anurag. They fell in love on the sets of Dev D and married each other but divorced each other after 6 years. 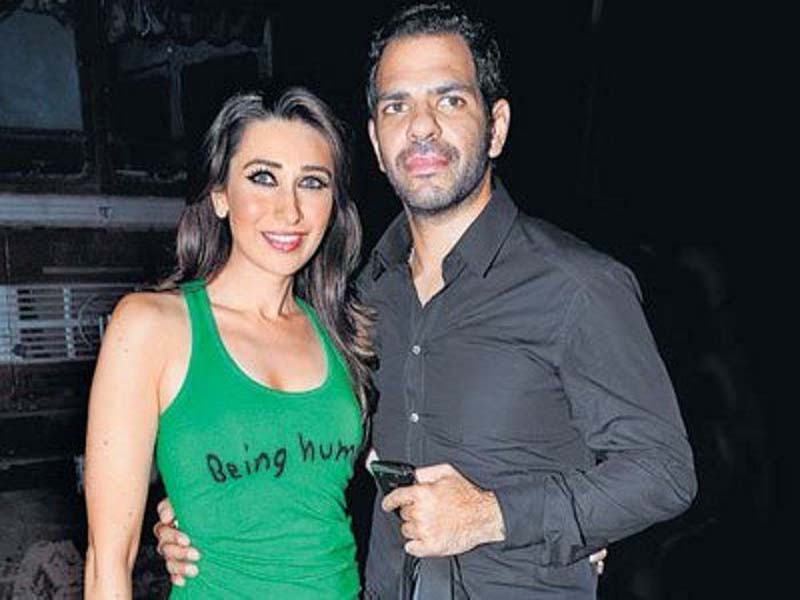 Karishma and Sunjay had been together for a really long period of time. They looked like a married pair who loves and respect one another but all the hopes of the fans were shattered when the two signed a divorce. Karishma later revealed that Sunjay often abused her physically and she never saw the respect for her in his eyes.

Amir Khan and Kiran Rao announced their divorce on 3rd July 2021 after 15 years of marriage. They both said in a joint statement that they are beginning a new phase of their lives not as husband and wife but as co-parents and family.

Saif Ali Khan and Amrita Singh’s divorce garnered as much media attention as their marriage. Their marriage was the talk of the town because of the 13 year age gap between them. Saif, in an interview, said that he and his wife were not happy together, and it is better to be happy alone than miserable together.

Kirti Kulhari announced on Instagram that her 5-year marriage with Sahil Sehgal has ended on April 1, 2021. She said she had done all she could to save her marriage, but it was time to let go now.

Kamal Hassan and his first wife, Vaani Ganapathy, got divorced after 10 years of marriage. Kamal later claimed that the divorce settlement left him bankrupt but has rubbished his claims.

Masaba Gupta and Madhu Mantena got divorced in 2019. The duo tied the knot in 2015. Masaba said she had her own way of dealing with her divorce. She got so busy with her work that she had no time to process what was going on in her personal life.

Arjun Rampal and Mehr Jesia ended their two-decade-long marriage in 2019. They had a fallout in 2015 and later reconciled, but their differences kept growing, and finally, in 2016, they decided to get separated.

Himesh Reshammiya ended his marriage with his wife Komal after 22 years of marriage in 2017. The reason cited was his extra-marital affair with television actor Sonia Kapoor.

Raghu Ram and Sunanda Garg got married in 2006 but announced their separation in 2016. The couple was officially divorced in 2018. However, they said it was a mutual decision, and neither harbors any ill-feeling towards the other.

Ranvir Shorey and Konkona Sen Sharma got hitched in 2010, but after five years, they got separated in 2015. The couple officially filed for divorce in 2020. They both tried their best to save their relationship and underwent counseling, but things didn’t work out.

Chitrangada Singh and Jyoti Singh Randhawa got married in 2001 after a five-year-long courtship. However, they were officially divorced in 2014, with Chitrangada was given custody of her son Zorawar.

Manisha Koirala tied the knot with businessman Samrat Dahal in 2010, but the couple divorced in 2012. However, Manisha took all the blame for their separation and said there was no bitterness between them.

Rahul Roy and Rajlakshmi Khanvilkar married in 2000 after two years of dating. They ended their decade-long marriage in 2015. Rahul said that Rajlakshmi will always be family to him.

Pooja Bhatt and Manish Makhija were married in 2003. In a recent interview, Pooja stated she is not divorced but legally separated from his husband.

Farhan Akhtar and Adhuna Bhabani Decided to separate in 2016 were granted divorce in January 2017. However, the two still raise their children together.

In 2020 Aliya Siddiqui accused Nawazuddin Siddiqui of infidelity. In 2021 however, she has halted the divorce proceedings saying that the Pandemic has changed both and her husband’s attitude towards life and wants to give a second chance to their marriage.

Lissy and Priyadarshan divorced in 2014, ending their marriage of more than two decades. Repeated speculation in media houses began of them getting hitched again, but Lissy denied it.

Soundarya Rajnikant and Ashwin filed for divorce in 2016 on mutual consent. They have been leaving separately for 7months and were not able to reconcile.

Anchor Divyadarshini and Srikanth Ravichandran divorced in the year 2017. The marriage ended because of a difference in opinion as Srikanth’s family did not want her to continue working as an actor.

Arvind Swamy and Gayathri Ramamurthy ended their 16-year marriage on 10th December 2010. They filed for divorce with mutual consent, with Swamy paying 75 lakhs in the divorce settlement.

Manchu Manoj and Pranathi Reddy got divorced in 2019. When asked for the reason for separation, they said that they both were in much pain and decided to part ways.

Akkineni Nagarjuna’s first marriage was with Lakshmi Daggubati in 1984. The couple got divorced in 1990. Problems started arising in their relationship after the birth of their son, and they mutually decided to end their relationship.

So, which famous bollywood divorces was the most shocking and disheartening one for you? Please comment your views below.