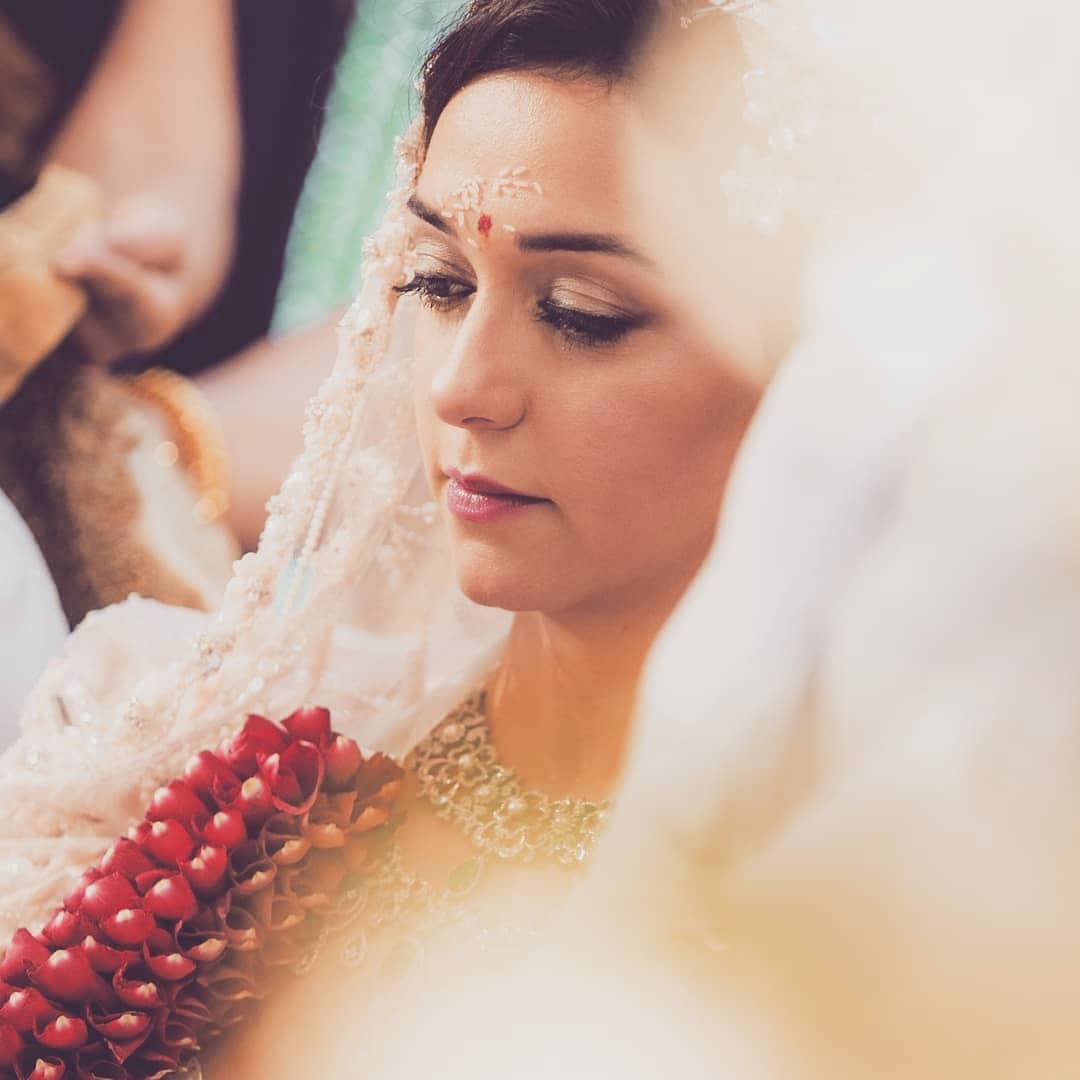 Nauheed Cyrusi is an Indian model, actress. She played many roles like the opposite of Ashmit Patel in Inteha and Padam Kumar’s Hindi film Supari. In 2004 Cyrusi played opposite to Tarun Kumar in a Telegu film Sakhiya.In 2007 she got appeared at the India Fashion Week along with Koel Purie. She got married to beau Rustom on 5 January 2017. Nauheed was born into a Parsee Zoroastrian family. She wanted to be an air hostess and wanted to travel by becoming an air hostess. After 3 years of her modeling career, she got the opportunity to work as an actress. At the age of 14, she accompanied her friend in an audition. And she got appeared in an advertisement for Dhara refined oil. also, she appeared in Britannia Little Hearts Biscuits, now Ayurvedic product Himalaya advertisement.

In 2007 she starred in Manish Jha’s directed movie Anwar, and in Ada a way of life. Ada garnered very fame because of the music of A.R. Rahaman. In 2009 She had roles in Kurbaan and Kisaan. Nauheed Cyrusi tied the knot with beau Rustam on January 5 in the year of 2017. Her soulful song Maula Mere was very famous and picturized. Their wedding was not very grand only family and close friends were present there. Sohail Khan, Vatsal Sheth, Rushad Rana, and Mehul Nisar, Arbaaz Khan were present at their wedding. Nauheed also posted her Haldi pics on Instagram. Her friends Vatsal and Mehul wish the couple Best of luck for their wedding. Vatsal wrote on Instagram: “Congratulations Nauheed and Rustom …Wish you get all the happiness in the world? In the last episode of Mohabbat Nauheed was with him. They have many great memories. Nauheed marriage is the first Bollywood Shaadi of 2017. She surprised the media and her fans by getting married.

She wore a blush-toned saree with pearls and crystal, the bride complemented Rustam, who was also wearing white. They are from the same colony and they grew up there. They were dating each other since childhood. They were Badminton buddies. After three years of relationship, they decided to get married according to Parsi Custom at Seth Jeejeebhoy Dadabhoy Agiary in Colaba.

Ring ceremony in the Parsi wedding are very simple and their customs also. It starts for three days of the wedding. In this ceremony here only female members of the bride family are allowed to come. Nauheed looked very pretty in a fuchsia saree.

The traditional Parsi Madhavsaro Haldi customs, here involving prayers were held at Nauheed’s place. Nauheed wears a short romper by a Sewing Company and it ensured that the dress was comfortable.

The engagement and ring ceremony was held on the same day. Her close friends and family were invited there. The evening ring ceremony party she wore a gorgeous blue dress with heirloom jewelry. Nauheed wore for white floral dress in her wedding ceremony. The venue was Apollo Florists at the sacred Seth Jeejeebhoy Dadabhoy Agiary in Colaba. Her wish was to marry under stars and lighting decoration fulfilled her lifelong wish. She looked very pretty and gorgeous in a blush-toned saree which is embedded with pearls and crystal paneling. Her makeup artist was Arshis Javeri and he decided to tie her hair in a modern bun and strengthening her naturally pretty features. Her makeup was very minimal.

Her official photographer was Rehan Daruwalla on her wedding day. Her close friend Nitesh also clicked some candid shots. DJ Clement was the Entertainer in her Engagement. Apollo Florists was the floral decor who did the amazing decoration.

This was all you need to know regarding their love life and marriage. If you want to know more about celebs, you can check out the other blogs of celebs which will help you know more about their lifestyle and other stuff. Also, if you are interested to read about the love life of Nauheed, check out the piece of writing above which we have mentioned. This will help you understand how her life is, and what her top priorities are. So, make sure to check out the write-up and reach out to us if you need any advice regarding the same.