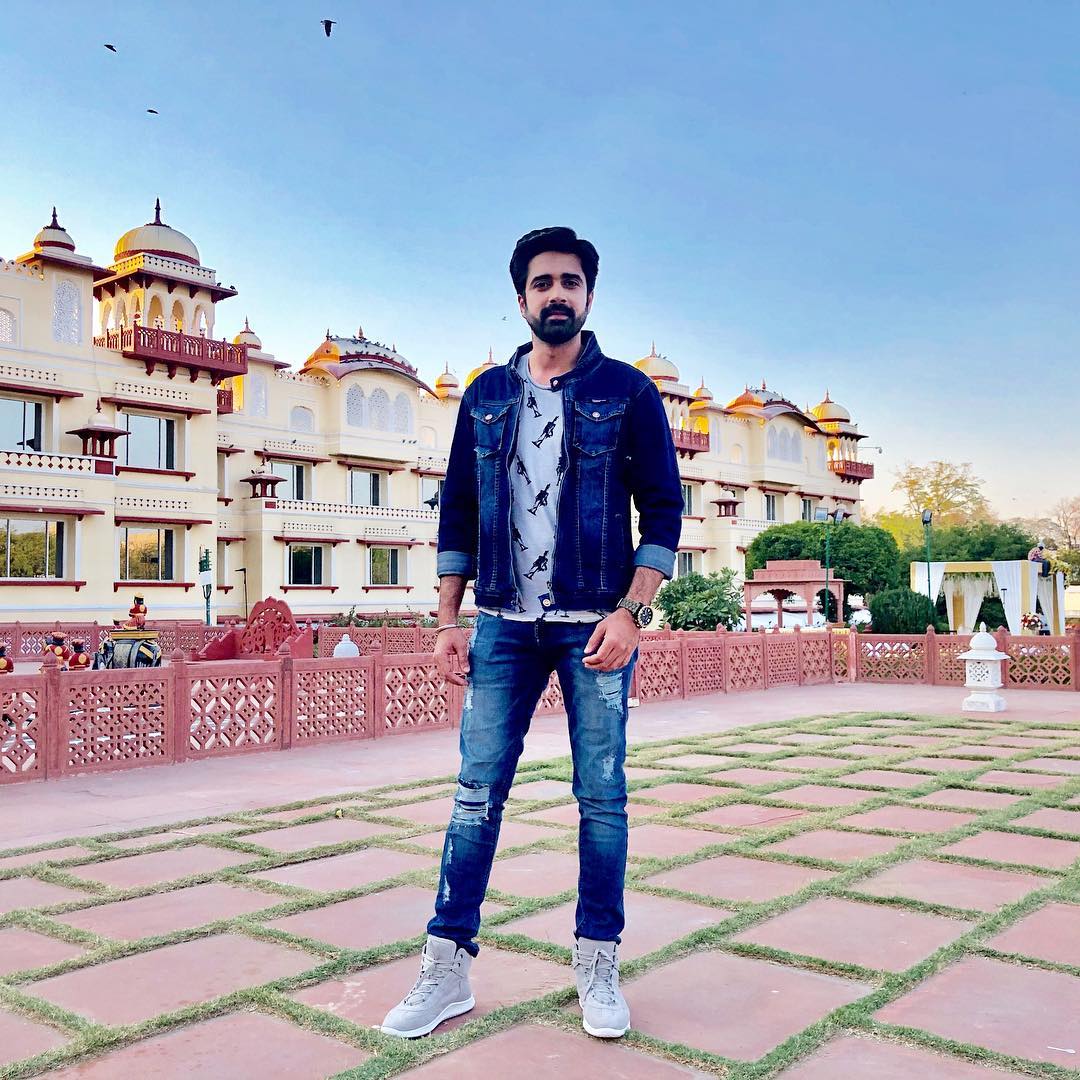 Are you interested in knowing more about the handsome hulk Avinash Sachdev? Are Avinash Sachdev and Rubina Dilaik engagement photos in real life are truly real?

Then you are in the right place. We will provide you with every information regarding his affairs, marriage, and divorce. To know more read the article below and know everything about Avinash Sachdev.

The actor, director Avinash Sachdev age is 32 years now. He was born on Mumbai and brought up in Vadodara, Gujarat. His parents always wanted him to be an IAS officer, but he has never had the interest to be that. He won many pageant titles in Gujarat and then he moved to Mumbai again. He then started doing some television commercials and side by side ventured into business. He opened several fashion stores in Mumbai. In the early days, he was interested in Filmmaking and Modelling. Later he took some projects on acting to develop filmmaking skills. After that, he joined Hindi soap opera. His first tv soap opera was Choti Bahu, where he met Rubina Dilaik.

Avinash and Rubina started a very rough note on each other. They tagged each other with arrogance and did not speak a word for three months after the shooting of the Choti Bahu started. But eventually, they started talking during an outdoor shoot about their family and life. They became good friends after that and soon they fell in love with others. Avinash at that time wanted Rubina to marry him and even spoke to his grandfather about their relationship. His grandfather agreed with him. The two was madly in love with each other and was rumored that they are secretly engaged. But soon trouble brewed in their love story and it was reported that Avinash was cheating her with another actress. They restored their friendly relationship for a while after the episode but called off their relationship ultimately.

This gave Rubina a huge heartbreak and downfall in her life. In an interview, she said that this heartbreak and downfall made her a stronger woman. She grudged and sulked about this and later she was thankful as this had not happened to her she wouldn’t have learned the beauty of a new relationship. She believes this is how everyone grows in life. Rubina is now happily married with Abhinav Shukla. After the breakup with Rubina, Avinash fell in love with Shalmalee.

The dewar-bhabhi Jodi Avinash Sachdev and Shalmalee Desai of Iss Pyaar Ko Kya Naam Doon got married back on June 12, 2015. They fell in love in the set of Iss Pyaar Ko Kya Naam Doon. Everyone was shocked that they tied up the knot. They kept their relationship secret for a long time and after their marriage was finalized, they made their romantic relationship public.

After marriage, they were having a very nice happy romantic life that can be viewed via Avinash Sachdev Instagram. But as the marriage grew a little bit old, the problem started coming in between them. In a party with Bollywood gigs, Avinash attended alone when asked where was Avinash Sachdev wife he replied that she is sick and resting in the home. So a friend of hers called her to inquire about her health, she said that everything was not okay between them and they are having a tough time.

In an interview with THE TIMES OF INDIA, Avinash said that things were not going right in their marriages, they don’t have any clue what was happening in their marriage. Their families have been trying for a patch-up but there was no progress so far. He also added that he doesn’t have any clue if Shalmalee and he will get back together. In an interview, the interviewer said,” What is happening on the personal front?” in the reply he said,” Nothing is happening on the personal front?” After having some hard time they finally filed for divorce in the court after two years of marriages in 2017.

After separation, they both are happy and leading their individual lives. According to a close friend, Avinash has deleted Shalmalee’s number and doesn’t want to contact her or see each other anymore.

Avinash is now single these days and he truly wants to focus on his work and career.