“I started walking and lost a lot of weight after that. It became even more difficult after I had my son. But I could do it because I had set my goal.”

But the road to success was not at all easy for her. She had to consume expensive supplements to keep up with her a body. She went on to become a Zumba fitness instructor to reduce her financial woes.

She went on to win the IFA classic national Pro AM championship bodybuilding and fitness. This was held in Guwahati, Assam. She was also crowned as Chennai’s Miss Fitness. She went on to seek support from the Chennai Government to continue with her bodybuilding.

“I want the state government to help me grow more. I have proved myself, and I want to show that women can do this. So far there was no one from our state in this field,” she says.

“When I started off, people ridiculed me, saying that I will not be able to sustain my passion. Now that I have won the medal, they are coming back to congratulate me and say sorry for the way they treated me,” Shared the lady.

“I have trained more than 100 females in fitness, but they would lose interest within a few months. But Ruby Beauty has willpower. I fixed one year for her but she achieved results within six months,” he said. He added that she can easily win Miss India in the fitness category because of her will power and strong determination. 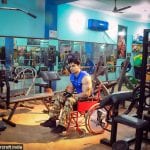 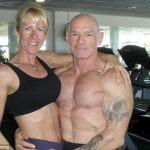 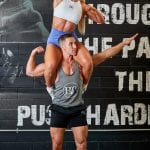 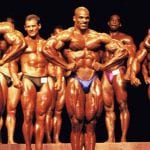 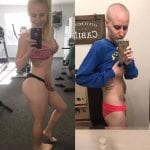 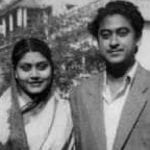