A relationship is something that should make happy both of the participants. When people really love each other, they can go through all the trials of their life. But it is advisable to avoid very obvious mistakes that everyone in his relationships makes. And the worst thing is that many people live with these mistakes making them a part of their relationships and of their life.

Each of us wants our relationships to bring joy and pleasure, don’t strain but inspire. Often we behave incorrectly and express the distrust and negative feelings instead of showing respect and love to each other. Mistakes are inevitable from both man’s and woman’s side in relationships. 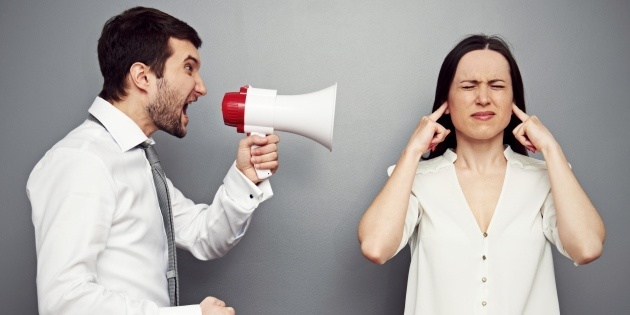 So, the most common mistakes in relationships – what are they?

Each person in a couple sees how much he does for their relationships, only partially noticing what another person does. However, he sees what mistakes his partner makes, not noticing or ignoring his own. It becomes clear that you can hardly avoid feelings of displeasure and it turns out that you give more than receive in return in such situation. But often it is a false sense. After all, we do what we think is the best for our relationships and it turns out that our soul mate doesn’t need it, but needs something else entirely different, that we don’t do.

Criticism can poison even the best relationships. Yes, all people are not perfect, and your partner is no exception. But you chose it for oneself and thus have to learn to accept him or her. Believe me, there is no person who feels that he is sincerely loved but won’t want to be better for his other half. And one of the most destructive forms of criticism, of course, is the comparison. Comparing a loved one with someone else not in his favor, you not only criticize him but give explicit preference to another.

To try to change

As a rule, we do not stop at criticism and try to change our man or woman. Each of us was taught by parents and then life corrected mistakes of their education. And that’s all. Your other half is unlikely to change of course, although a practice shows that there is a positive experience. But it is more rewarding and necessary to consider your behavior and correct your own mistakes in relationships. Do not violate the human right to decide how and when to change. 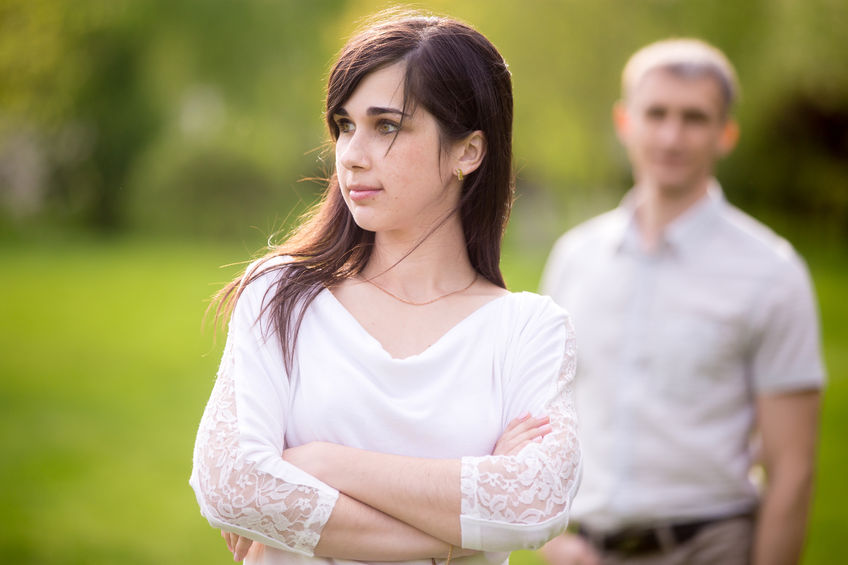 It is considered that it is more important for men how their soul mate looks than for the fairer sex. But it’s not. Women pay more attention to the details. For example, Russian girls pay increased attention to both their and their men’s looks. So every man should know what his beloved woman likes in his appearance and to try to emphasize these advantages and to smooth disadvantages.

A man often doesn’t notice how much makeup a woman puts on and what is her hairstyle today. The main thing is that how she looks in general. And a friendly smile on her face and shining eyes are better than anything else.

Each of us has its own psychological space. We just need to be able to dedicate part of our time only to oneself. Remember that the more we impose our society to another person seeking to become closer to him – the further he wants to run away, and the more we tried to control him – the faster this control will be lost and along with it a relationship itself. Don’t force a partner into a corner by your suspicion, jealousy and personal space restriction.

First of all, you need to look inside yourself and understand what personally you want from your relationships and what you are ready to do for this. Of course, we like not everything we have to do, but it will be better if we have as much as possible of such things.