I Left to Celebrate Marriage Anniversary with Wife but was Taken to Jail……..

“Aman, please be back soon. You should have left by now. It’s already 7 and today is our wedding anniversary. I am sure your boss will understand and will allow you to leave early,” requested my dear wife Priya.

Today was the most precious day of the year as me and my wife always plan something special on our anniversaries. Last year we went on a vacation at Goa where we spent around five nights and six days. I remember holding her hands while walking on the shore of the beach. No matter how busy we are, we just cannot skip the celebrations on this day. I glanced at the clock once again. I had shut down my laptop and was almost ready to leave. I cross-checked all my day’s work and after confirming that I have tick marks before all the tasks of today’s list, I locked my closet and left the cabin.

What I saw after coming out was something I shouldn’t have seen? I saw my boss yelling at people. I went closer to the scenario and heard, “Who the hell dare to steal the diamond necklace I kept in my locker? I was about to gift it to my wife and before I could do so I saw my locker empty. Whosoever did so just own up right now before I call the cops.”

Nobody replied. I wondered who might have stolen the necklace. My boss started calling each and every employee on by one in his cabin. He then started asking very bizarre questions. After the inquiry was over he was still unable to find the real culprit.

Suddenly, Rakesh stepped in front and said, “Sir, I know who might have stolen it.”

He suddenly started staring me and I wondered why he did so. He kept on staring me and continued to say, “Sir I doubt that our diamond thief is none other but Aman. I heard him communicating to his wife today about his marriage anniversary. He must have stolen the necklace to gift his wife as he does not earn sufficient to buy one himself. Just think about it once. Why will anyone steal without a reason?”

“What the hell are you saying Rakesh? Are you nut or what? I am a hard-working man.”

“Just shut up the two of you? I am the one who’ll make the final decision so let me do my work,” shouted boss.

After a few minutes, I heard a police siren and was sure something bad is going to take place that won’t be in my favor. I saw my wife calling me again and again but I couldn’t receive her call as I was stuck in a situation where there was no escape. I wasn’t the real culprit but my destiny has trapped me to become one. I wasn’t the thief but my fellow mates would become deaf to my pleas.

As expected, the cops came to me and asked, “Are you, Mr. Aman?”

“Yes,” I replied confidently as I knew I haven’t done anything to be ashamed of.

“It’s better you confess your crime yourself before we get proofs against you. The punishment will be more bitter after we catch you red-handed.”

“Officer I haven’t done anything wrong so please carry on.”

They went into my cabin and for around 10 minutes the atmosphere was filled with suspense. We all stood numb and silent, waiting for them to return. My heart continued to beat faster with the passing time as I knew my wife was waiting. Finally, they came out and I thought they might set me free but something very unexpected happened to me.

“Aman, you are under arrest. We have found the necklace in your cabin.”

“What? How? Officer, it can’t be. There might have been some error……”

“We are not in a mood to listen to all your lame excuses. We are dragging you to the prison right now. Enjoy your wedding anniversary in the lockup.”

“Aman, you are no more a part of this company. I terminate you from our organization,” yelled my boss.

I did not get a chance to speak as the cops pulled me out immediately. Tears rolled down my eyes in an attempt to convey the innocence that my words cannot. Nobody noticed. They looked at me with the different angle. I heard my phone vibrating. It was my wife. She was calling me. I was about to receive her call when the policeman snatched my phone and switched it off.

“Sir please let me speak to my wife once. She is all alone. She needs me. Please.”

They laughed but did not reply. Meanwhile, my wife was grief-stricken, waiting to hear the knocks at the door but little did she knew that I would not return. 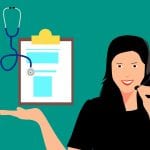 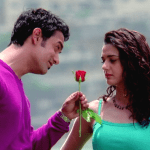 Best Ways to Propose an Indian Girl on Valentine’s Day

Best Ways to Propose an Indian Girl on Valentine’s Day 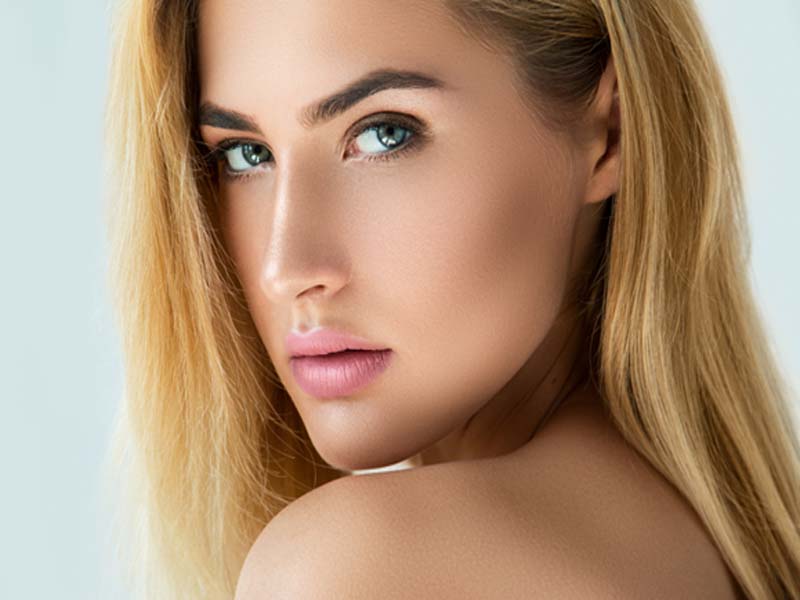 Get Glowing Skin By Consumption Of These 3 Food Items