Model Heidi Klum secretly married singer, Tom Kaulitz. The supermodel who is 46 years old and the singer who is 29 years old got married in a secret ceremony back in February. The two got married only after two months of their engagement. The couple originally announced their engagement in December 2018.

Klum even mentioned that the wedding date has already been finalized

“Yeah, I think we did, But you will find out eventually.”

Klum’s marriage to Kaulitz marks her third marriage and the second marriage for Kaulitz. Klum was previously married to Seal and Ric Pipino. She had three marriages including this one and four kids from these marriages.

RECOMMENDED  OMG!!! Ranveer has asked Deepika to do this post Marriage?

It is really surprising how celebs are able to hide such important personal details about themselves. Many celebs have tried this in the past and are still trying the same but unfortunately, none of them have been successful.

News of A-listed celebs come out in the public sphere in no time. But even then celebs try and we love that.

But just one piece of advice it is easier to hide weddings that engagement because the ring is already there anyway. 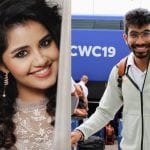 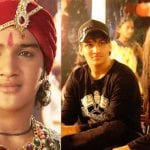 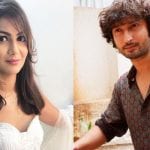 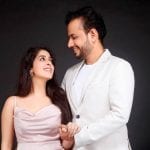 Garima Jain gets engaged to a diamond merchant in an arranged marriage
RECOMMENDED  SHOCKING and SAD : Phil Heath Injury Woes 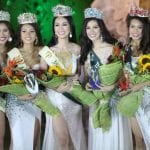 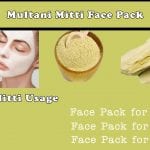