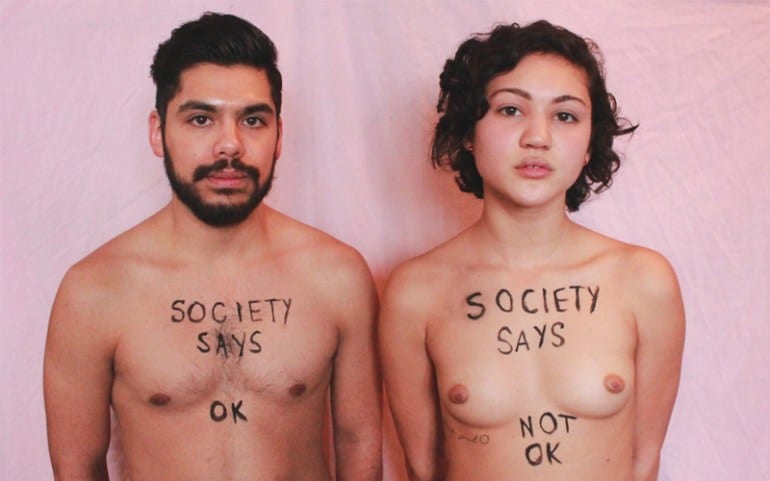 Internet is ablaze with one of the most sensitive movements of all times. “Free the Nipples”. The movement is quite sensitive as well as touchy.

Netizens are commenting on the fact that it’s not only women have nipples. Men also have breasts and nipples. It’s just that some are smaller in size and some are bigger. Then why are we creating so much of a noise and issue about a size?

Netflix released a documentary titled “Free the Nipples” where a group of young women in New York started this campaign to protect the criminalization and rights of female breasts. The main focus of the campaign was the equality and protection of rights.

The only difference between a male and a female breast is that the latter is able to produce milk which is a food for the offspring or the next generation. And this is a major reason why the latter should also be respected more. It is because of this that the generations are born and actually everyone on this planet is born. And there is nothing sexual in this, it is normal reproductive function.

Can you believe that breastfeeding babies in public are considered illegal in many countries because it incites sexual behavior in men? Like really? Are we even talking about this? Can you believe that even number of social media pages and facebook page where hazed or blurred breast images?

Many celebs are also part of the same. Out of which Miley Cyrus is one of the most vocal ones. Miley has flashed her boobs during numerous social as well as personal events in support of this campaign. Jimmy Kennel on her show has said “The nipple, what you can’t show, is what everyone has. But the jug part that everybody doesn’t, you’re allowed to show underboob. I’ve never understood the way it works.”

Same with Kendall Jenner who wrote “all about freeing the nipple”.

“Lately, it’s like I’m either braless or I have my bra out, lol. I’m all about freeing the nipple! I just think it’s cool to show off what’s under your shirt—whether that’s a cute bralette or just skin. ;)’”

Alanis Morisette posted a picture of breastfeeding her baby on her Instagram account and many others supported the act.

Being a mother and a girl I also strongly support this movement. Because hey men c’ mon you won’t be in this world without these breasts. You won’t have survived. So, thank your mother’s breasts and respect them. Rather than fantasizing them. You also have it just touch and enjoy if you want it that badly. 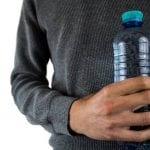 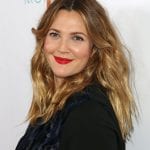