Facebook announces bid to deal with misleading claims about health 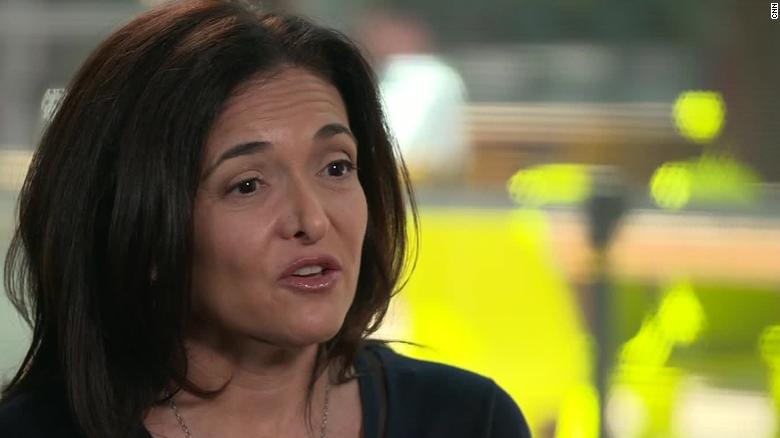 Facebook has announced action to ensure that its users are not misinformed about health actions which are often exaggerated or falsely presented.

On Tuesday, the social media company announced that it would update search rankings to ensure that fewer misleading posts would appear on user feeds. These posts often include factually inaccurate claims such as references to miracle cures or pills which supposedly aid weight loss.

Facebook product manager Travis Yeh, warned of the dangers of misleading posts and said the company would identify phrases which are commonly used on pages in their efforts.

It comes as several social media providers including Facebook have been severely criticised for failing to reduce misinformation, including about vaccinations. Facebook’s chief operating officer Sheryl Sandberg said it was fundamental that the company takes action to provide safe and accurate information, especially about a topic as important as health. This comes at a time when there has been an increase of pages spreading anti-vaccine content which does not use factually correct information. Facebook said it would work to reduce the distribution of this type of content.

Sandberg stated that the company was committed to this reduction, despite it taking some time, and would work with experts to do so. The company was ‘dramatically reducing’ this type of content and would take pages down completely where necessary.