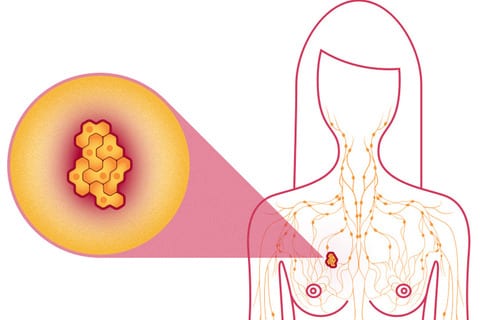 Studies have pointed out that people who have a morning preference are known to have a protective shield against breast cancer. This research has been published in the BMJ paper. They used the data bank from 1,80,216 from UK Biobank 228951 women from breast cancer association consortium. There are various risk factors associated with breast cancer. Some of them are – wrong BMI, alcohol consumption and excessive smoking.