When Zarine Khan entered Bollywood, her excessive weight became a hot topic of discussion among the industry people,  her critics and audience. But when the item song ‘Character Dheela’ from the movie ‘Ready’ was released, Zarine again became a talk of the tinsel town for her significant weight loss and an appealing figure. With unparalleled hard work and dedication, not only did she got rid of unwanted weight but also shunned her critics.

Talking about the weight loss fad, size-zero, the chubby actress had once said that  a woman should look like one and she can never get the size-zero look because she is a Pathan. But you will be surprised to know that not only once but twice Zarine Khan has lost weight. First time was during the initial years of her career when she lost 43 kgs and  recently, she lost 10 kgs to perform stunts in the Remo D’Souza-directed movie, Death of Amar’, in which she has been starred opposite Rajeev Khandelwal.

If Zarine Khan’s slimmer look has been an inspiration enough for you to embark on a weight loss journey, here we have shared with you her secrets- workout regime and diet plan- to guide you on the right path. Learn how did Zarine Khan lost her weight:

The perfect figure of Zarine Khan in Houseful 2 might have  left you awestruck, but the pretty actress had to work really hard to get into shape. Zarine gives the credit of her weight loss to her gym instructor Yasmin Karachiwala.

Zarine’s weight loss regimen is a combination of various exercises such as:

The actress, who made her debut with one of the fittest actor in Bollywood, Salman Khan, starts her day with doing Pilates for an hour. To improve her metabolic rate, she makes sure to either swim or jog once in a day. Her instructor engages her in weight training for three times in a week. For sticking to her weight loss goals, Zarine has stopped eating fried food or sweet dishes. She says that both these foods are a ‘big NO’ for her.

Zarine’s cardio exercises are often changed as she finds doing a specific exercise daily boring. She also does Yoga as it has no place and time restraints. Plus it does not involve usage of any special equipments.

In her exercise routine, she finds pilates very challenging but with continuous practice has started enjoying them. The actress also took help of yoga to transform her body and she agrees that yoga has entirely changed her silhouette.  It has given her a toned muscles and body. Plus she is so committed to performing yoga that she does it while travelling as well.

Zarine Khan doesn’t believe in starving oneself for shedding weight. According to her, one should eat everything but moderation is the key. In an interview, the ‘Veer’ actress had said that she hates dieting and finds it unrealistic. She loves to eat and doesn’t deny her body of anything. But she sticks to a high-protein diet which includes consumption of a lot of veggies and juices. She also drinks enough amount of water. Zarine aims to make fitness a part of her lifestyle.

To know what keeps her healthy and energetic for the entire day, we have listed her three meals here:

Zarine eats in every two hours and her snacks usually include sprouts and clear soups. She has replaced all her beverages with coconut water for its several health benefits and water, which is a zero-calorie drink. 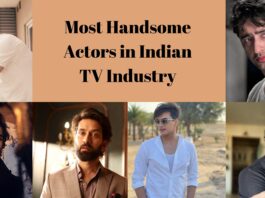 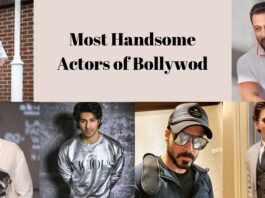 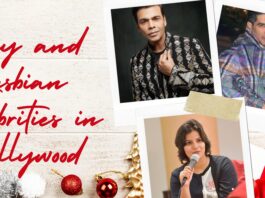