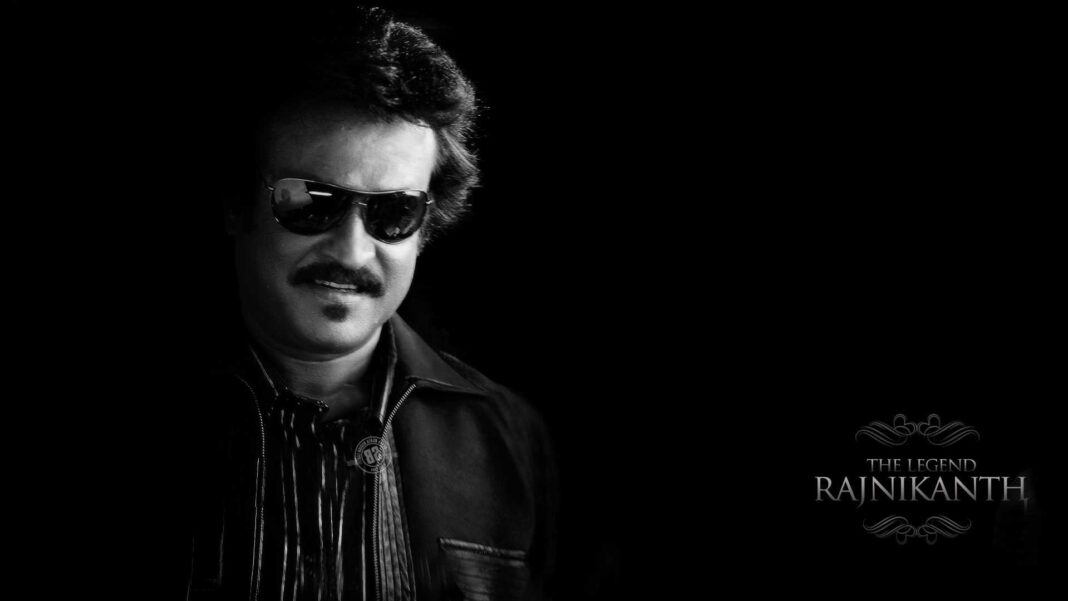 Most of us aspire to grow taller because height is a factor that is considered for a good physique and good looks. Our society is such where taller people are given more preference over the smaller height people as height is something that is often compared to positive attributes. But, we should remember that height has nothing to do with one’s success and fame. One regardless of height can rose to fame and success with his absolute talents and accomplishments.

Here, I have listed famous short people who have earned success alone with their accomplishments and aptitude.

He is a most sought after Indian film actor, media personality, and cultural icon. Born as Shivaji Rao Gaekwad to Marathi parents, he is popularly known by his screen name Rajinikanth. In bid to improve his financial condition, he took to work at a very young age and began doing plays. During those days, he was also working as a bus conductor with the Bangalore Transport Service to meet his expenses. He was seen making his debutant in K. Balachander’s Apoorva Raagangal, that bagged the National Film Award. After this movie, Rajinikanth’s career as an actor began with a brief phase in Tamil films where he played mostly antagonistic characters. He played lead roles in many commercially successful films, which established him as a successful actor in the popular movie culture of Tamil Nadu. He earned mass popularity because of his mannerisms, stylised dialogue delivery, and was titled as ‘superstar’.

Rajinikath has many commercially successful movies into his credit. In 2000, he was hoourd by the Padma Bhushan by the Government of India. In 2014, he received the “Centenary Award for Indian Film Personality of the Year” at the 45th International Film Festival of India.

At a height of 5 feet 5 inches, Sachin Tendulkar stands tall with his numerous achievements in the cricket world. The former cricket player is known to be one of the greatest batsman of all the time. He has many records to his success feather. Tendulkar is the only player to score one hundred centuries for international cricket. Created history by being the first palyer to score a double century in a ODI, scored more than 30,000 runs in international cricket. He is also the only Indian cricketer to have scored 50,000 runs or more colletively in both domestic and international cricket. After Don Bradman, he earned the title of greatest Test batsman of all time and the best ODI batsman of all time only after Viv Richards. He is the recipient of numerous awards including Arjuna Award (1994), Rajiv Gandhi Khel Ratna award (1997), Padma Shri (1999) and Padma Vibhushan (2008), He is also the youngest and the only sportsperson to receive the Bharat Ratna, India’s highest civilian award.

Sunil Manohar “Sunny” Gavaskar is known as one of the best opener in the cricket history. He is a man of short stature at 5 feet 6 inches and hence he is popularly known as the little master in the cricket fraternity. In his cricket career, Gavaskar made records for scoring the most Test runs and most Test centuries. He was greatly admired for the technique he used against fast bowling West Indies bowlers, that was called the most ferocious balling in the test history. For hos contribution to the game, Gavaskar was awarded the Col CK Nayudu Lifetime Achievement Award for Cricket in India.

Regarded as a perfectionist, Aamir Khan is a man of short stature with a height of 5feet inches. He is a well-known Indian actor, director, producer and television presenter. Through his acting talents, Khan has established himself as a successful and most leading actor in the Indian film fraternity. He has won four National Film Awards and seven Filmfare Awards for various roles portrayed by him. The Government of India also honoured him with Padma Shri in 2003 and the Padma Bhushan in 2010. Apart from acting, Aamir khan is a humanitarian and has actively participated and spoken for different social issues. He is also the creator and the host of the television talk show Satyamev Jayate in which he try to highlight sensitive social issues in India.

The youngest smallest living woman in the world, Jyoti Amge is just 2 feet tall. In 2011, she was declared as the shortest woman of the world by the Guinness Book of World Records. She is an Indian actress who got featured in a documentary entitled Body Shock: Two Foot Tall Teen in 2009. She was also seen as a guest participant on an Indian television show Bigg Boss season 6. In 2014, she was also casted for the fourth season of American Horror Story: Freak Show

Standing at a 2 feet 9 inches stature, Dev was an Indian body builder, entertainer, and dancer with dwarfism. He shot to fame 2008, after being reported by the British press. In 2006, he was recognized as the ‘world’s smallest bodybuilder’ by the Guinness Book of World Records, though it never got published in the book. His head was of 38 cm and his chest was of 51 cm; he maintained his figure with regular training session held by his trainer Ranjeet Pal. He got many chances to appear on the local television that provided him a platform to show his dancing abilities. In the year 2008, Dev was diagnosed with aneurysms that is a stern threat to life. In 2012, he suffered from a brain aneurysm rupture and thus breathed his last on 13 September, 2012.

All the above mentioned people are of short stature but their height never held them back to achieve their dreams of being success and famous. From their achievements and success, the only thing that we can learn is that no matter how short or tall we are, we can achieve fame through hard work and determination.