An intriguing development took place in Paris as a man became the first in the world to have two separate face transplant procedures. Jerome Hamon went through this second organ transplantation procedure after his first one was rejected.

The Start of the Process

The story behind the Jerome Hamon face transplant procedure started in 2010. He had his first transplant then to treat neurofibromatosis. This is a rare condition that causes tumors to grow around nerves. These include nerves on the skin and brain. He required a treatment to get the condition under control. This came as his face started to develop difficult misshapen features.

Struggles With the Face

However, like with any other organ that can be impacted in the organ transplantation process, Hamon’s body ended up rejecting the original transplant. This led to him having to get another treatment.

The rejections started in 2016. This occurred as the immune system attacked the transplanted body. Although not all transplants are rejected this way, it can happen in many cases. Over time, the transplanted material will start to weaken from regular rejections. This is a common threat many people who undergo organ transplantation procedures often experience. 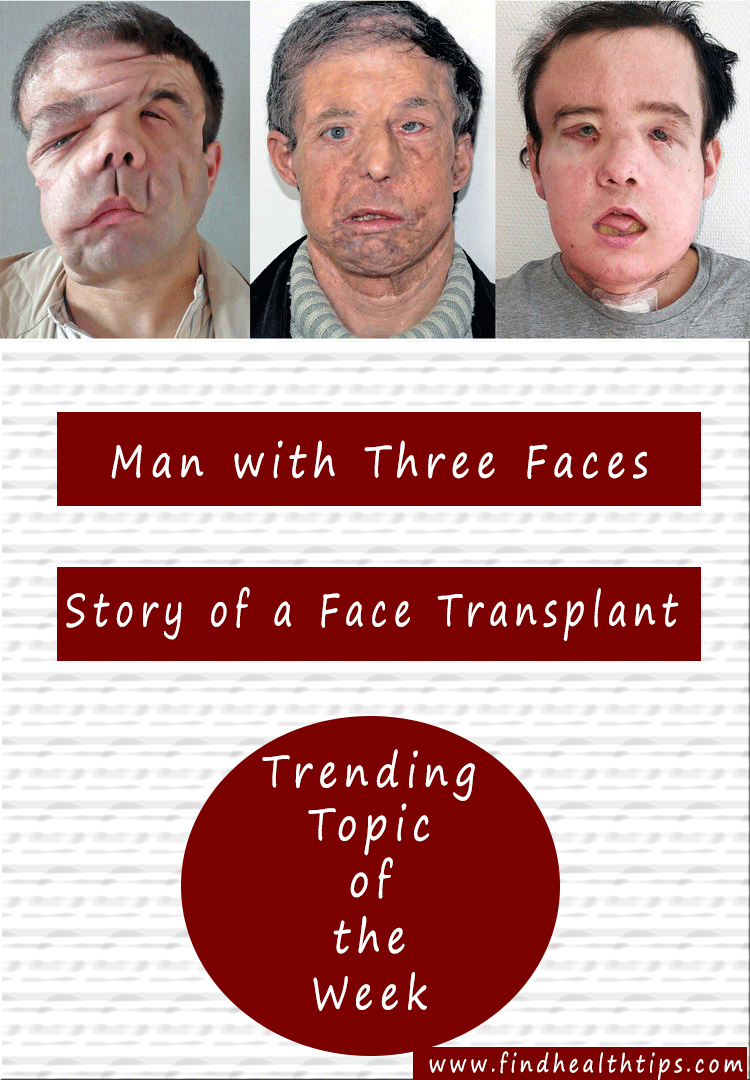 His second transplant procedure took place in January 2018. It was held at the Georges Pompidou European Hospital in Paris.

How the Treatment Went

The face transplant process went without much of an issue. In November 2017, Jerome Hamon required a full removal of his facial tissues. He was stuck in a hospital for nearly three months after that. He was unable to hear, see or speak during that time. People at the hospital were impressed with how Hamon was positive during the entire ordeal and never struggled with any issues.

In addition to the transplant, Hamon underwent immunological therapy. The procedure helped to reduce the risk of rejecting the second implant.

He is also undergoing speech therapy and psychological help to handle his new facial tissue. This is expected to continue to go on for the next few months.

The main point to see about the Jerome Hamon face transplant process is that it marks a big development in the field of health. The strong effort that went into helping him to get a new face was critical. It was the first time that a person had to get a second transplant of this kind.

Also, it is uncommon for face transplants to happen. It is estimated that only a little more than thirty such procedures have taken place around the world.

It will be intriguing to see how well Hamon is able to handle his face following the transplant. It is critical to watch for how the face responds to the treatment as it could be at risk of rejecting the new tissue just like with any other organ in the human body.