List of Indian Celebrities Married with Foreigners [or NRI] 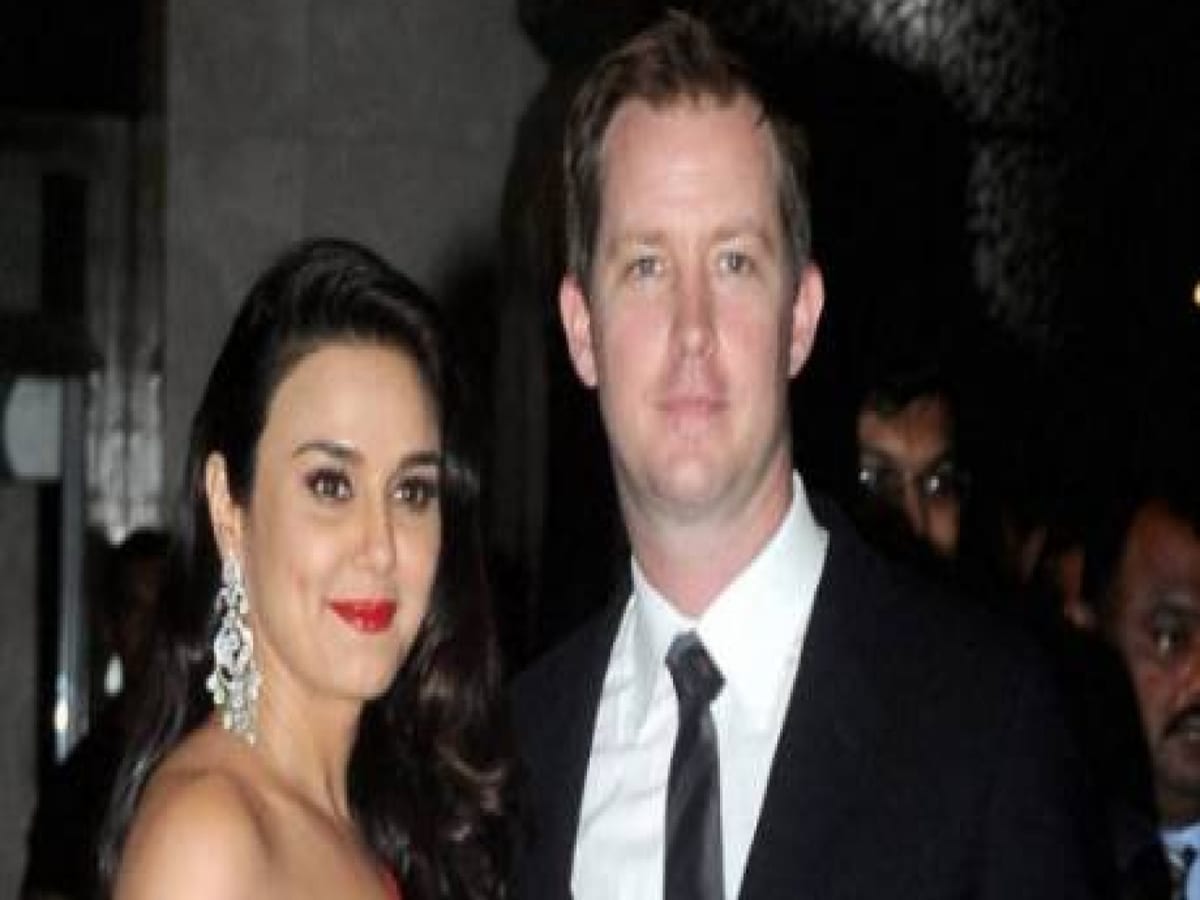 There are many Indians who hold a fear that foreign love stories don’t last long. This isn’t true at all. There are several Indian celebrities who married NRIs and are very happily living their married lives. Since these love stories are strongly connected to India start feeling as if it’s our own love story.
Recommended Post
Sometimes our Bollywood celebrities end up falling in love with foreigners and set an example to the whole world. Let us have a look at such lovely Indian-international couples. Recently, we have published a post on Famous Bollywood Divorces And Scary Endings

Now we will be revealing the list of Indian celebrities who married foreigners: 1. Priyanka Chopra and Nick Jonas
After dating each other for a long time, Priyanka and Nick finally decided to spend their entire lives with each other and so they got married in the year 2018. 2. Shriya Saran and Andrei Koscheev
After the release of Drishyam, the audience became a huge fan of Shriya and match of Shriya and Andrei became one of the favourites in the Bollywood industry. They look adorable, isn’t it? 3. Radhika Apte and Benedict Taylor
As we all know, Radhika married a musician who is an NRI. We have often seen this couple spending jovial moments with each other and spending time with each other despite their busy schedules. 5. Celina Jaitley and Peter Haag
In today’s era, it is hard to see longtime relationships but Celina and Peter’s pair is a very inspiring one to all the lovers. She married her Australian boyfriend Peter and they both are happy together. 6. Suchitra Pillai And Lars Kjeldsen
Suchitra might have been an underrated actress of Bollywood but has always won hearts with her performance. She married Lars who is an NRI engineer and they have a girl child as well. 7. Kashmira Shah And Brad Listermann
I am sure most of us must have seen her in Bollywood films and a reality show ‘Desi Girl.’ She is undoubtedly a beautiful actress who married an NRI and is living a perfect married life presently. 8. Madhuri Dixit and Dr. Sriram Nene
Madhuri has always been a very humble Bollywood actress who might have fallen in love but married the guy whom her parents chose for her. After marriage, she found love in her husband Sriram Nene. 9. Juhi Chawla and Jai Mehta
There might be a huge age difference between Juhi and Jai but she never regrets her decision. Both the lovebirds have always been spotted smiling and enjoying their blissful married lives. 10. Shilpa Shetty and Raj Kundra
Our gorgeous Bollywood actress Shilpa got married to Raj Kundra in the year 2009. Soon Shilpa was blessed with a baby boy and undoubtedly the entire family looks adorable.
Which married couple is your favourite on this list? Please comment your views below.
Share
Facebook
Twitter
Pinterest
WhatsApp