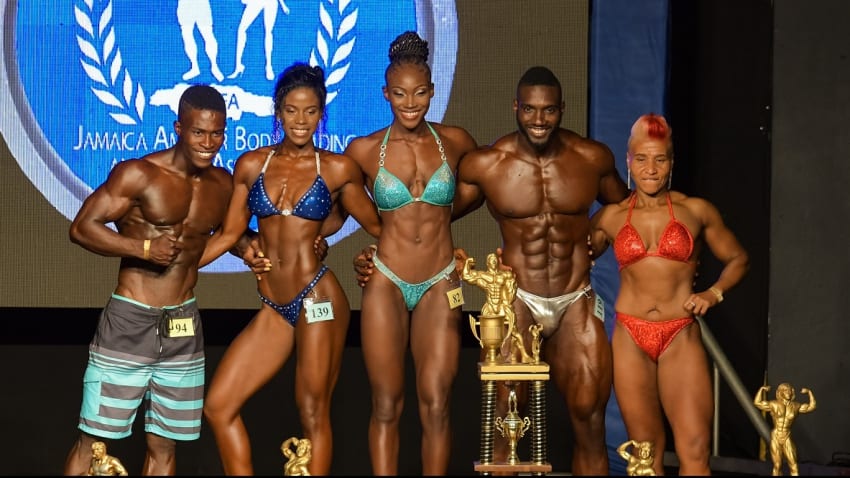 Kadeem Saunders wins the novice bodybuilding title on 1st June, 2019. He won the same in front of a large enthusiastic audience at Le Debutant, the Jamaica Amateur Bodybuilding and fitness association(JABBFA). 62-year-old retired deputy superintendent of police Oberlene Smith Whyte made her mark as a runner up in the novice bikini master category. Smith Whyte also shared that she had started closely following the bodybuilding sport and two years back she had this desire of participating in the same. And post attending training programs with her coach Rupert Johnson of Velocity Wellness Center. She is winning the respect of a person half her age.