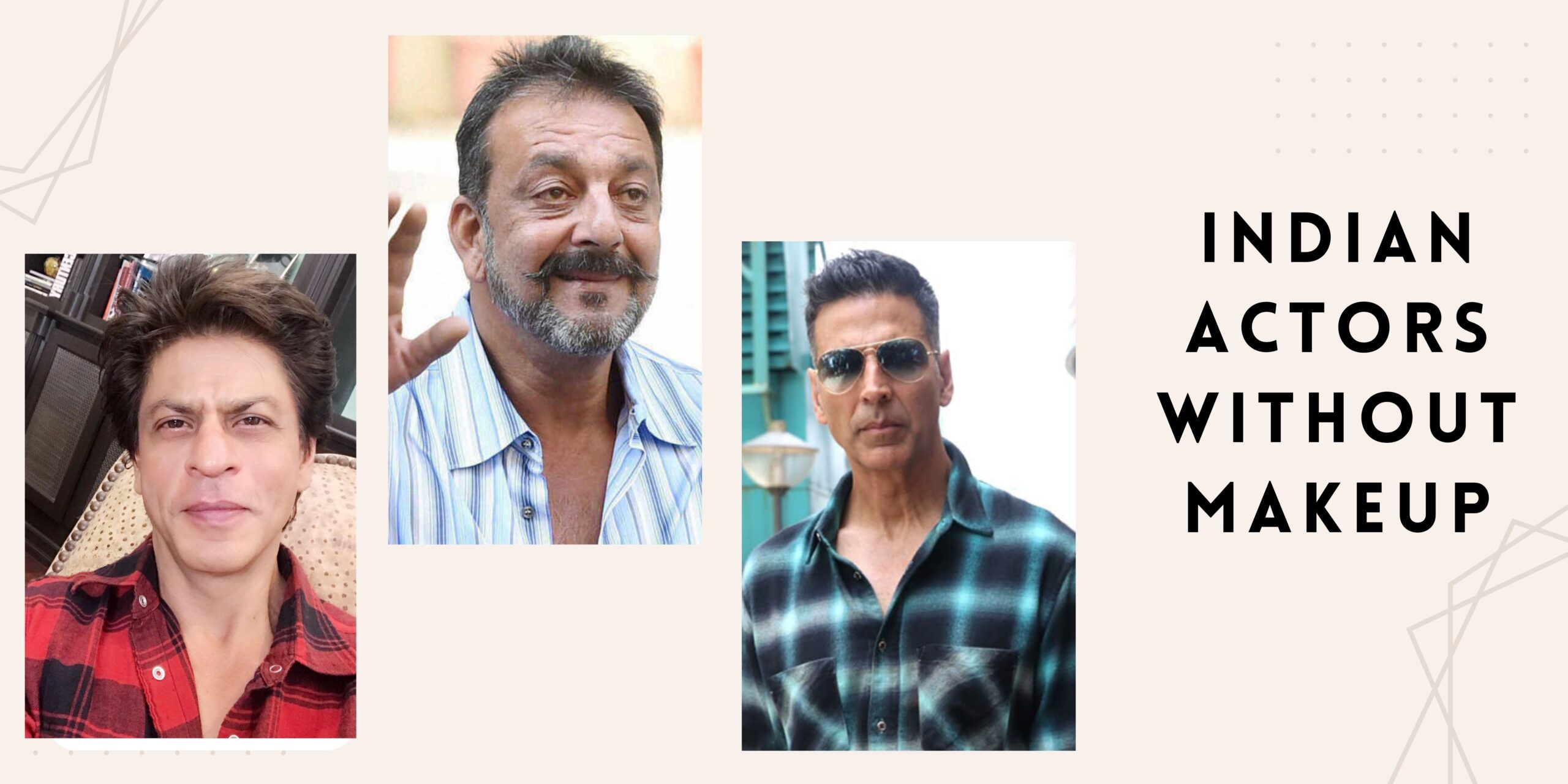 A life of glamour and glitz is what Bollywood has stood for since its inception. The flawless divas and the striking actors showcase a heavenly world that makes the viewer desire and long to be a part of their world. The stunning looks on TV and magazines only fuel their image of godly beauty.

However, behind these scintillating looks and glamorous outfits stands an army of makeup artists and dedicated hours to achieve the perfect look that showcases the flawless beauty seen on screen. The unimaginable beauty that you see on the silver screen is a result of hours of sitting in the parlor undergoing beauty treatments and applying makeup to cover up anything that might feel out of place.

Several actors also apply makeup to play younger roles and look fairer. You will never be able to guess their real age if you see them on screen. This list comprises of shocking pictures of Bollywood actors without makeup and we covered popular south Indian actors no makeup photos here:

Here’s a look at Indian actors without makeup in the real world. As it turns out, most of them are not so flawless without their makeup.

Truth be told, Anil Kapoor looks completely different offscreen. Of course, people in their 60s get wrinkles and fine lines normally; he needs makeup coverage and edits to look good and flawless.

Varun is those of some of the actors who had a drastic makeover after their debuts. But, of course, there were sure a lot of diets, skincare routines, and some makeup too.

The famous URI lead, Vicky Kaushal, has a great physique and beard maintenance, but we wouldn’t say he is screen perfect. He needs makeup to look good on the screen.

Well, you can also identify our Krish in public because of his fitness, but not because of his looks. Hrithik needs a lot of makeup touches to look good too.

Aditya Roy Kapoor had a million-star transformation from a skinny teenager to a handsome guy. Unfortunately, he is not exactly what he looks like on the screen in reality.

This famous Bollywood actor and producer has a good skincare routine now, but not good to appear bare skin without makeup. However, Saif seemed to embrace his age and appeared without makeup for his roles on screen and interviews.

Here is one of the youngest actor’s, i.e., Shahid Kapoor’s non-makeup look, who looks stunning with or without makeup. Starting with romantic roles, he has been a part of thrillers and action films and has received several awards, including Filmfare Awards. He is still a well-known personality in the field, appearing in successful movies like Kabir Singh and Jersey, which is soon to release.

Famously known as Chi-Chi in Bollywood, the versatile actor delivered so many hits during his reign in Bollywood. With his comic and romantic characters, Govinda won many hearts and accolades. However, he has been playing younger roles in his new movies, and the makeup involved can be clearly seen in the picture.

The cool look surely is added by the makeup which we see on the silver screen. Take a look for yourself.

The actor who recently went through a rough phase can be seen romancing actresses half his age and also looks like it. Even after decades of being in Bollywood, he still looks young on the silver screen with the help of cosmetics.

With age Mr. Perfectionist seems to have lost his youthful features and surely needs the help of makeup to put him on the silver screen as a young actor with little or no aging.

King Khan of Bollywood surely seems to be losing his charming looks as time catches up with him. However, he sure does manage to look astonishingly young with the help of cosmetics when he makes a public appearance or on screen.

The Mr. Khiladi of Bollywood is one of the coolest persons you will ever come across in Bollywood. The versatile actor has played several roles and recently has also been seen romancing actresses half his age. But age seems to have caught up finally with the actor, and he can be seen using makeup to play younger roles.

The actor certainly looks different nowadays when he is not shooting. He has been acting in both Bollywood and South Indian movies and is very adaptable when it comes to playing characters on the silver screen. The actor surely redefined romance on the silver screen with his cosmetic good looks.

The son of Bollywood director, Boney Kapoor, has now established himself with his movies after losing a lot of weight. He does, however, need makeup to look fairer on the silver screen.

Although he looks almost the same, the “Dabangg” actor who is around 50, does need the touch up from his makeup artists to look young and play roles which involve romancing with actresses who are very young.

The actor of hit movies such as the Golmaal series and others has drastically changed his appearance over the years. However, his macho looks certainly need the help of his makeup artists.

The actor of movies such as Krissh 3 is assuredly a part of the list.

Surely makeup does change how you look drastically.

The actor surely has an army of makeup artists behind his stunning looks on the silver screen.

Nandamuri Taraka Rama Rao is a successful actor who has been seen romancing and exhibiting the thug life that is usually portrayed by heroes in Tollywood. The hero certainly does need his makeup artist while showing off his flawlessness.

Widely popular South Indian actor and producer has been one of the most stylish people in Tollywood. Although he does look different once you go behind the layers of cosmetics.

The charming young man who has made several movies in Tollywood definitely needs makeup to look fairer in his on-screen avatars.

The actor of several hit movies who ruled over the hearts of his fans with his movies also joins the list as he needs makeup to get his dashing looks.

The actor who has played several dashing roles sure does look different without the effects of makeup.

The multi-talented actor has delivered several hits in the South and recently has been acclaimed around the world with his movie ‘Bahubaali’ and its sequel, which has been the highest grossing south Indian movie worldwide. However, his recent photos show he might have a much-needed makeup magician behind his incredible looks on screen.

The makeup, however, does add to the glitz and is an integral part of the film industry. It allows the actors to look stunning as well as portray their characters in a way that the audience will find it attractive and entertaining. The shocking pictures of Bollywood actors do put into perspective however that it is all a mask worn to show off the glamour of Bollywood. Indian actors without makeup look like any other person devoid of the shine of the industry. 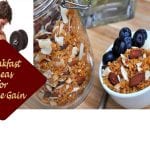 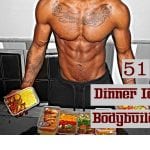