Detangling the Complexities in Haircare Market

Planning a Funeral in the West Midlands of the UK 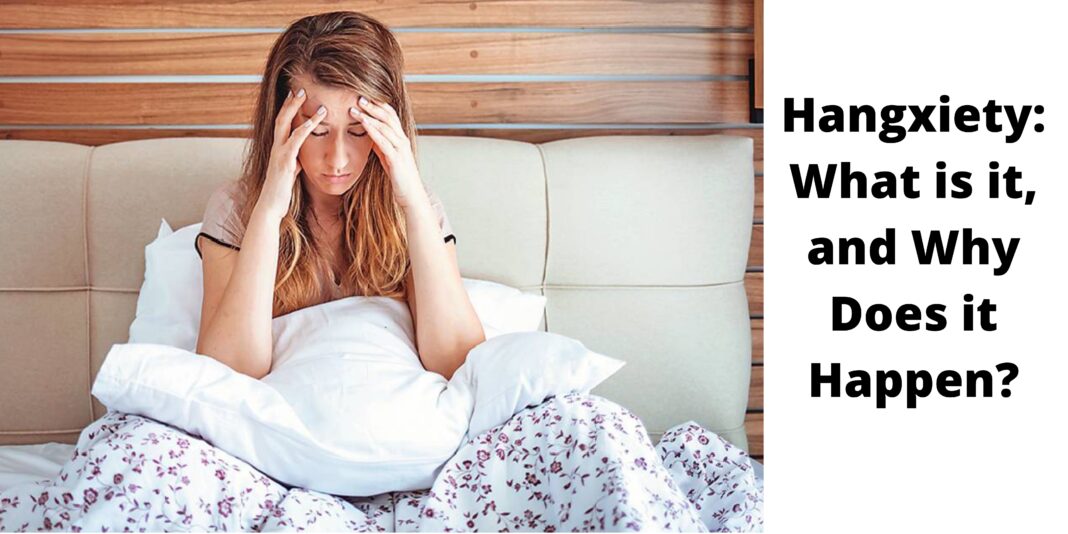 When you think of a hangover, the first thing that comes to mind is probably a headache or hugging the toilet. While those symptoms are unpleasant, the toll a hangover can take on your mental state can be much worse. If you’ve ever woken up anxious after a night out, you’re not alone.

In fact, research shows that about 12% of people who get hangovers will experience anxiety during them. Let’s look at what hangxiety is and why it happens.

To start, hangxiety is the term that encompasses the anxious feelings you have the morning after a night of drinking. The feeling typically coincides with the awful physical symptoms, so you’re dealing with a lot.

As your body recovers from a night of throwing back too many cocktails, it goes into a state of physiological stress. When your body is stressed, increased levels of cortisol, known as the stress hormone, are released. Your blood pressure and heart rate will go up while your body is trying to recover, causing a state of anxiety.

Not everyone experiences hangiexty every time they drink, but when it happens it’s unpleasant. While you’re trying to hydrate and get rid of that headache, you’re also stressed thinking about everything you said the night before. It’s important to remember, however, that anxiety isn’t just being worried about the texts you sent to your ex.

You might experience hangiexty without even realizing it. The symptoms can happen even without physical symptoms like nausea and headaches. Common hangxiety symptoms include:

Essentially, hangxiety is going to have symptoms similar to regular anxiety, which is also never fun to deal with. If you experience anxiety regularly, you may want to avoid alcohol so you don’t have hangxiety, as well.

Hangxiety happens when the drunk starts to wear off and the hangover begins. There’s no cure, but it can be managed. The best way to avoid hangovers and hangxiety, of course, is to not drink alcohol at all. If you want to continue drinking, there are several things you can do to help avoid extreme hangxiety symptoms.

Hangover prevention supplements taken before drinking may also help reduce severity of hangovers in general, including hangxiety, by boosting your bodys antioxidant levels.

Don’t Drink on an Empty Stomach

Eating a full meal before a night out is drinking 101, but sometimes it can slip your mind. Drinking on an empty stomach means more alcohol will be absorbed into your bloodstream. This will make all of the side effects from drinking, including your hangover and hangxiety worse.

Drink a decent amount of water while you’re out. A good rule of thumb is one water for every alcoholic drink you have.

If you want to avoid hangovers, set a drink limit that you know won’t cause hangxiety and stick to it.

To sum it up, hangovers, and hangover-related anxiety are not fun to deal with. If you do have anxiety, try our tips for managing it. Have fun, stay safe and drink responsibly!

List (and Photos) of South Indian Actresses Without MakeUp

List (and Photos) of South Indian Actresses Without MakeUp