Here are a few of the best memes relating to eating food and staying fit of 2017. Maybe you have experienced them in your life and you have found that it’s not all that hard to get going with losing weight. At least you might think it would not be too tough to handle. 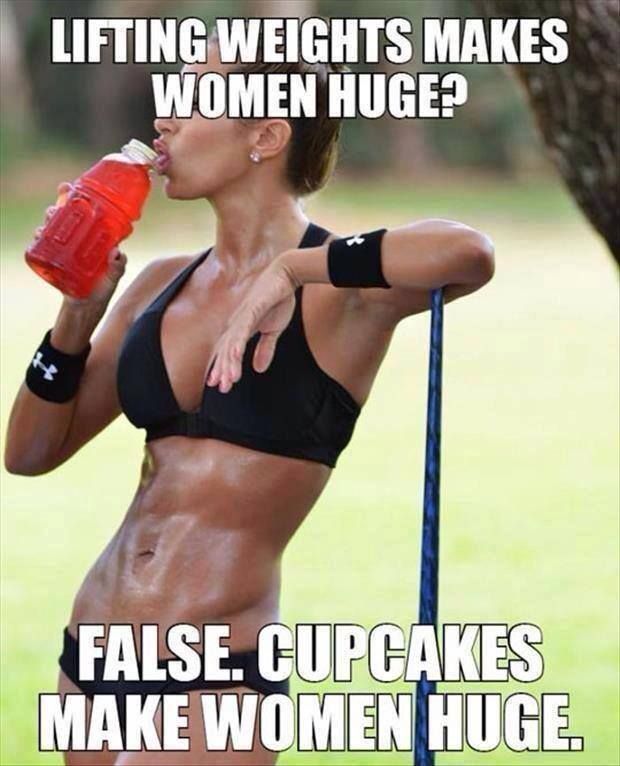 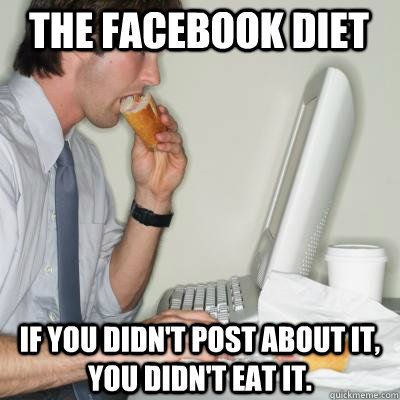 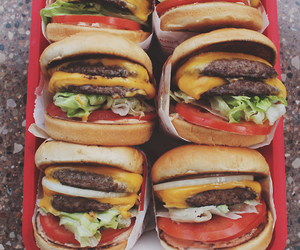 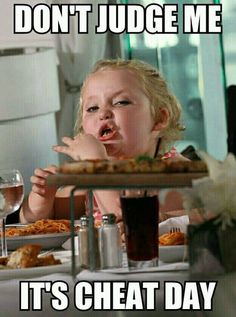 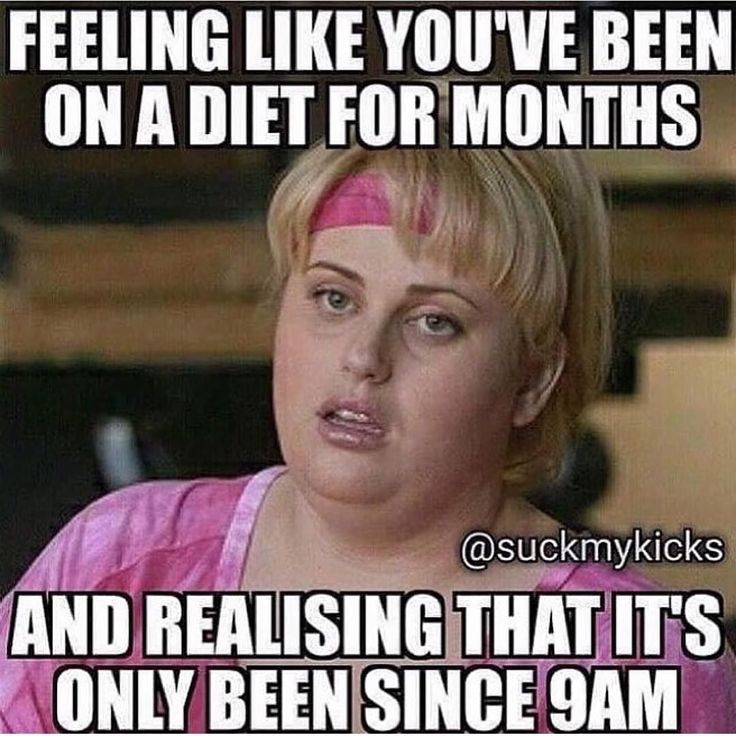 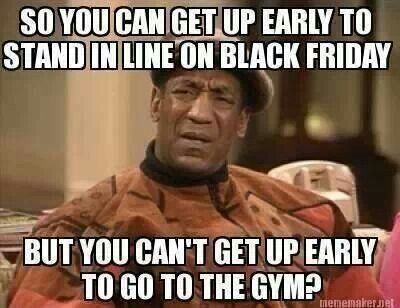 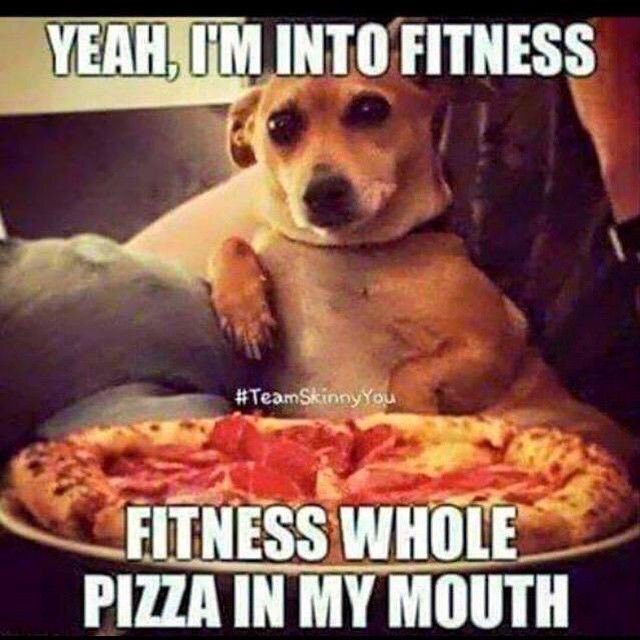 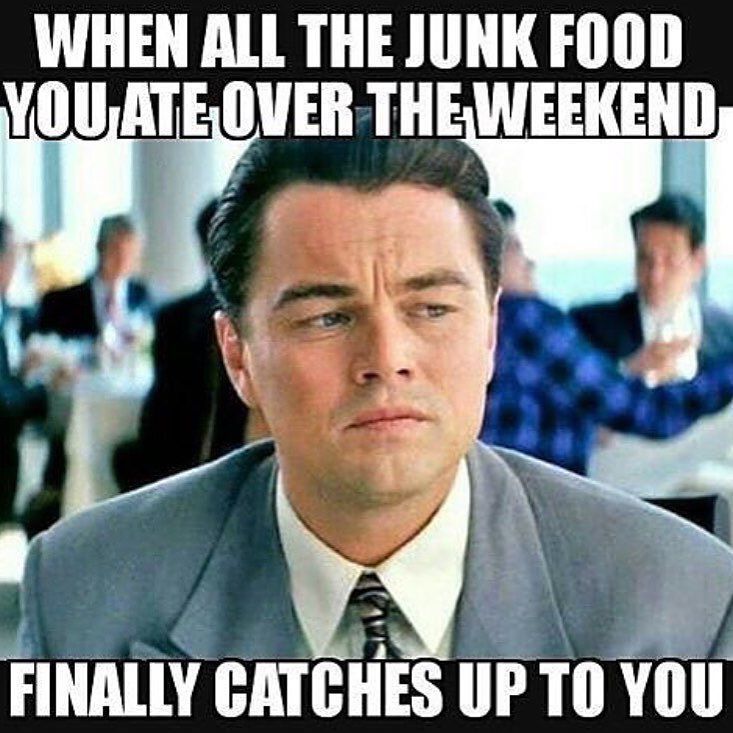 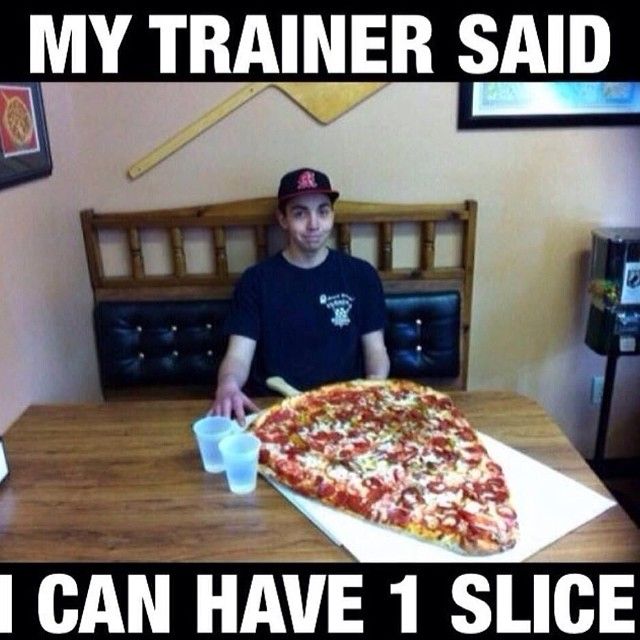 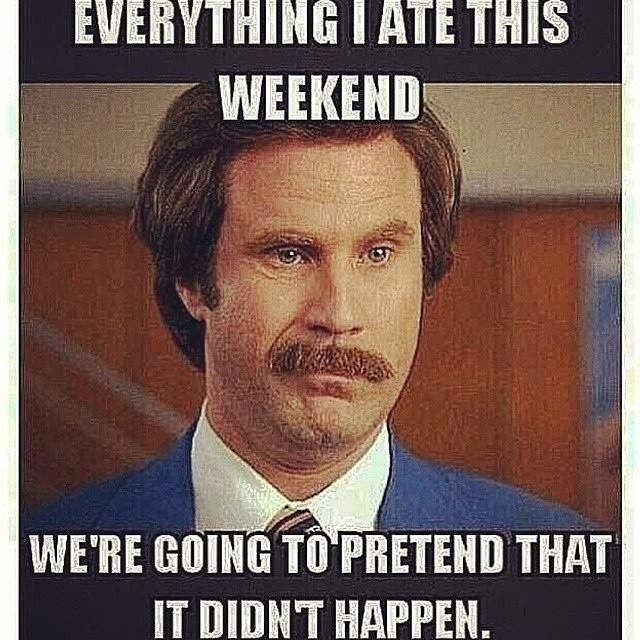 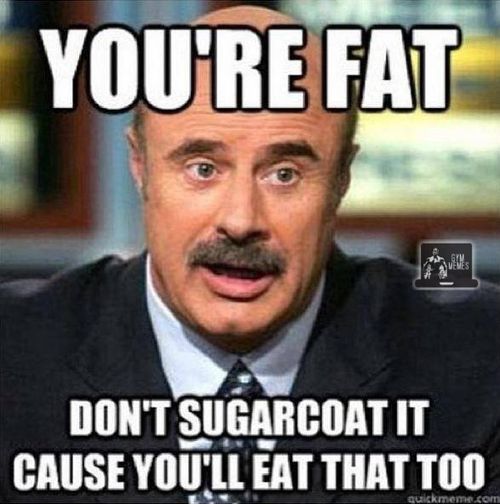 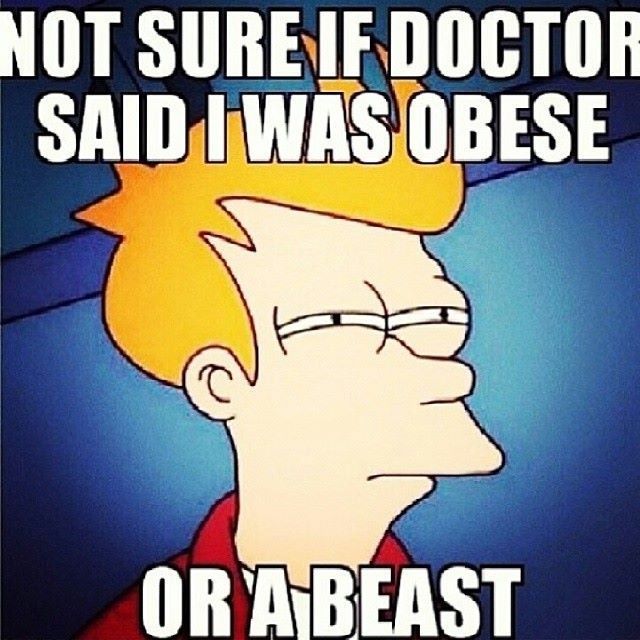 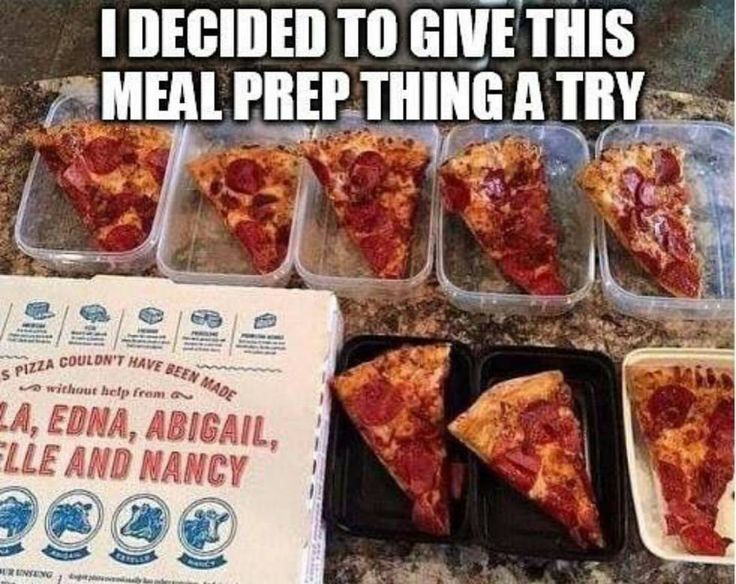 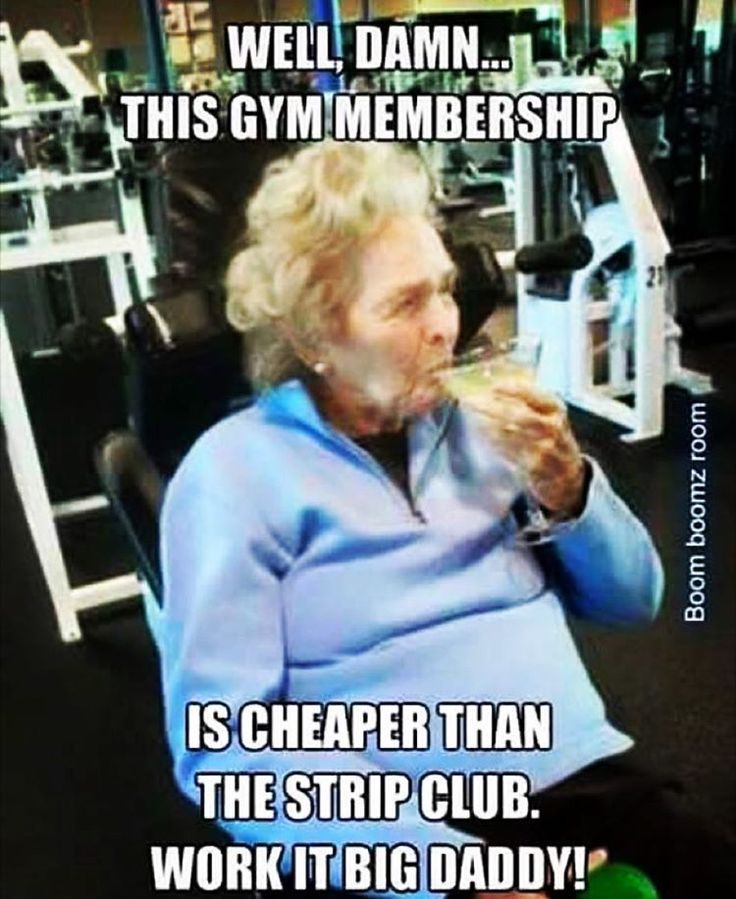 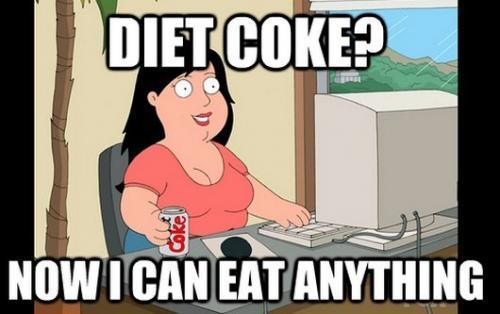 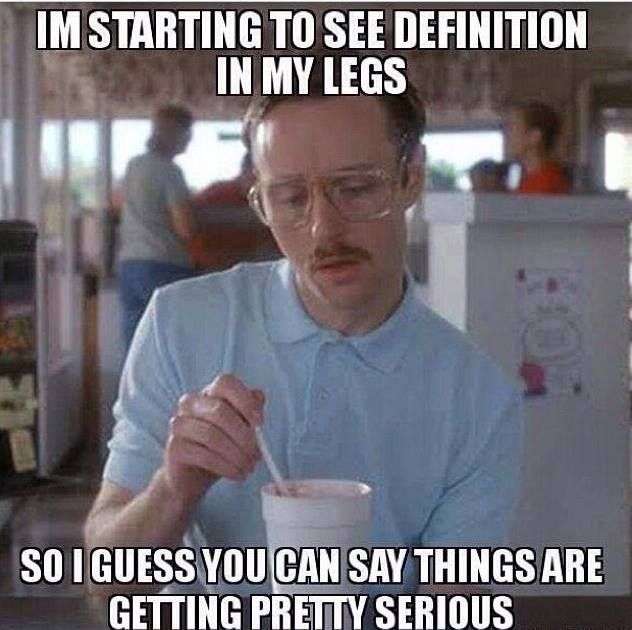 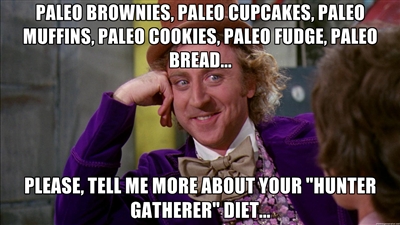 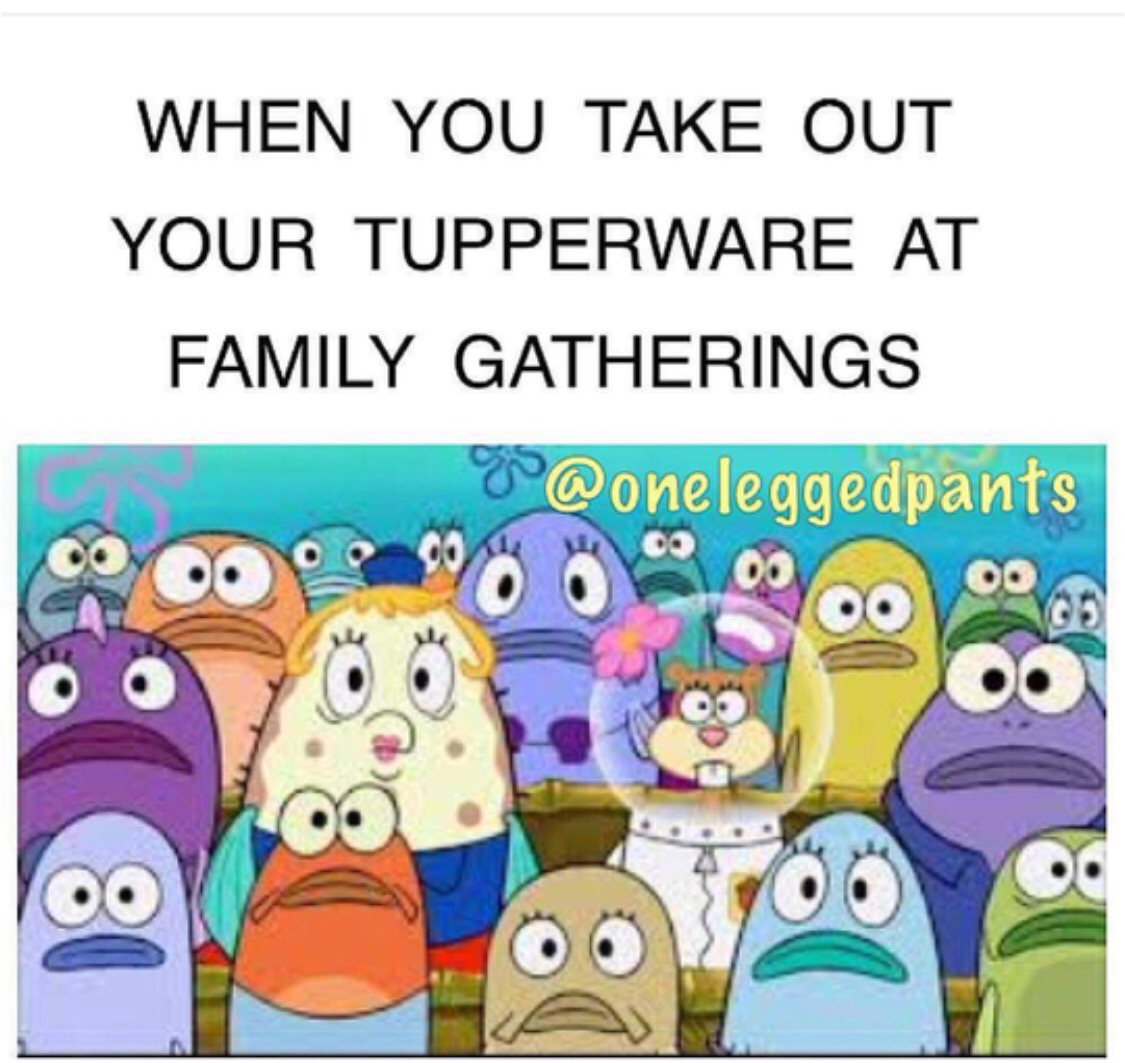 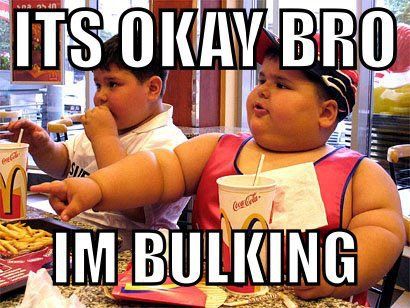 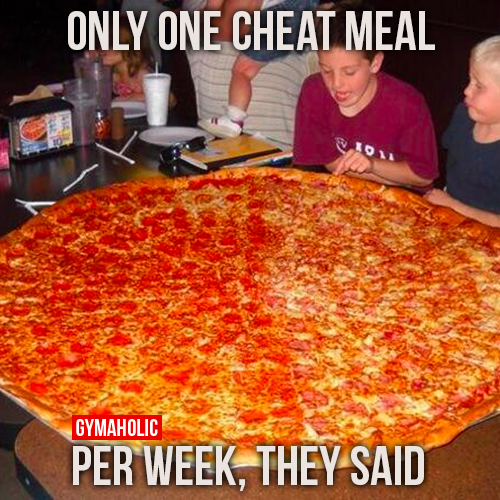 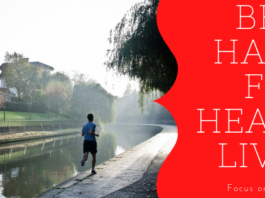 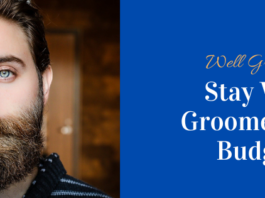 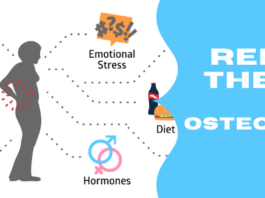