New President of Asian Continental Federation of Bodybuilding and Fitness 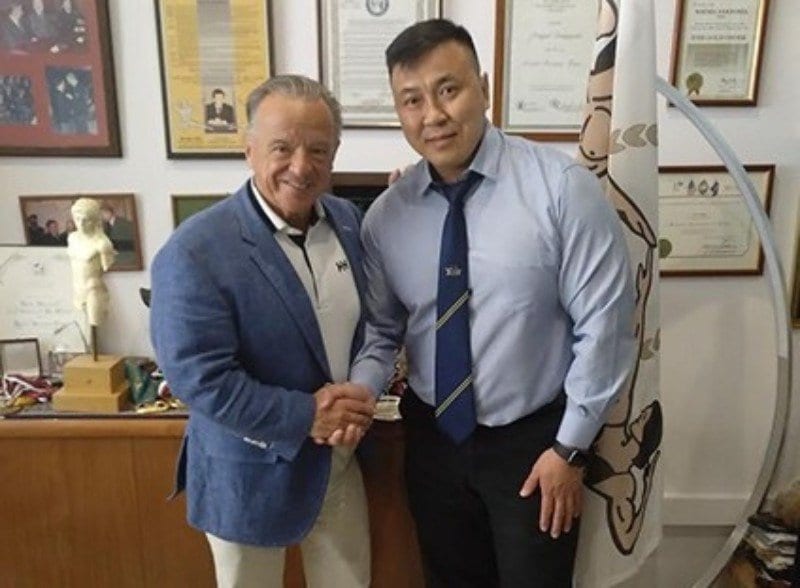 Zhang Haifeng has been appointed as the Asian Continental Federation of Bodybuilding and Fitness. He is currently serving as the President of Chinese Bodybuilding Association. He is a well known and respected man across the fitness and bodybuilding domain.

He will be succeeding Ochir Ganbaatar, President of Mongolian bodybuilding and Fitness Federation. Ganbaatar is presently working as the member of IFBB presidential office team which also supports President Rafael Santonja. IFBB has congratulated Zhang on his appointment and praised his commitment and dedication towards this cause.

The Governing body has wished him all the best and hopes that the bodybuilding sport will continue it’s growth throughout Asia in a similar spirit.