Why have People been Getting Cancer from taking Zantac? 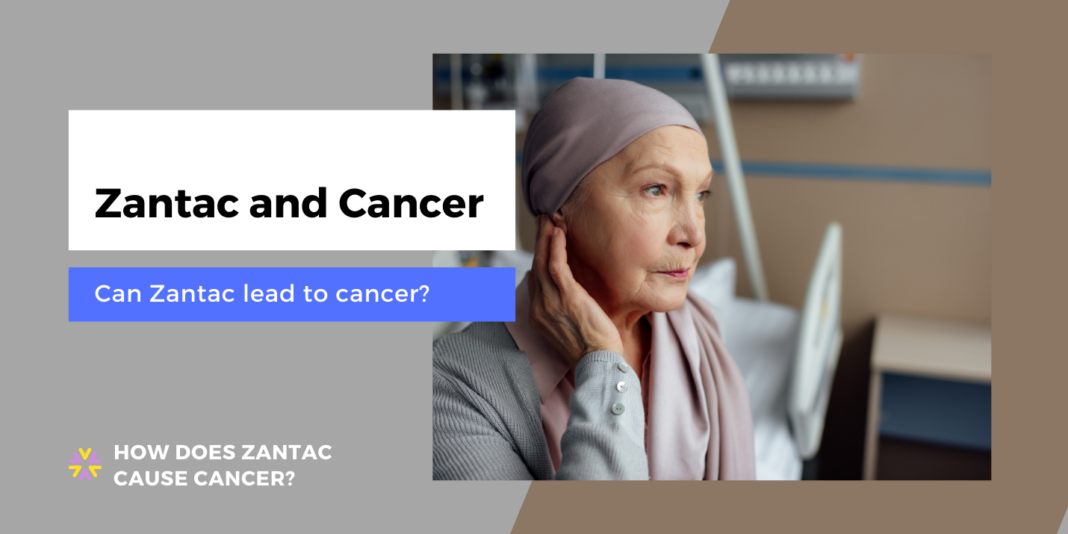 Zantac or ranitidine has been commonly used to treat symptoms of heartburn and acid reflux. It has also been used to treat ulcers of the stomach and throat problems. If you’re taking this medicine without a doctor’s prescription, you may want to reconsider your treatment plan.

The Federal Drug Administration (FDA) has ordered that all ranitidine medicines sold under the brand name Zantac should be withdrawn from the store shelves as Zantac is said to contain a cancer-causing chemical called NDMA.

This article discusses why people have been getting cancer from taking Zantac:

The U.S. Food and Drug Administration banned the sale of Zantac in April of 2020. An extensive study was done on ranitidine and found that a single tablet contains about 3000 nanograms of N-nitrosodimethylamine or NDMA. But, many people who have been taking Zantac may wonder, “Can zantac lead to cancer?”

To understand if Zantac can actually lead to cancer, you need to know about the carcinogen NDMA.

How Does Zantac Cause Cancer?

Exposure to even small amounts of NDMA can increase the risk of cancer. When exposed to this carcinogen for long periods of time, it increases the chances of developing cancer and other health issues, like liver disease.

Studies have found that NDMA is the most potent animal carcinogen. NDMA is metabolized in the same way in rodent and human tissues. Therefore, International Agency For Research On Cancer views NDMA as carcinogenic for humans.

National Cancer Institute published a study in 2004 linking bladder cancer with ranitidine. Zantac was created by Sanofi and was sold as an over-the-counter drug and in pharmacies across the U.S.

After testing, it was discovered that the NDMA found in Zantac increases when the drug is stored for a long time. Besides the threat of cancer, NDMA can cause several other health issues, like liver damage. In animals and humans, exposure to large amounts of Zantac has even led to death. Zantac is also known to adversely affect pregnant women.

What To Do If You’re Diagnosed With Cancer After Using Zantac?

If you’ve been diagnosed with cancer after taking Zantac, immediately contact your doctor and tell them about your medical history with Zantac. This will help them make an accurate diagnosis and come up with the right treatment.

You may also file a lawsuit against Zantac and be eligible for compensation from its manufacturers. If you plan to file a lawsuit, ensure that you have all your medical records and drug prescriptions to help you qualify for the compensation.

Zantac is a popular drug that has been used widely in the U.S. for treating heartburn, acid reflux, and ulcers. Zantac contains NDMA, which is a carcinogen and is linked to several types of cancers. Thus, Zantac has been banned by the FDA.

If you’re diagnosed with cancer after taking Zantac for a while, make sure to share your medical history with the doctor so that the right treatment and medication can be prescribed. In such cases, you can also file a lawsuit against Zantac and may be eligible for compensation from the drug company.

Previous articleAll Things Vitamin D3: Everything You Could Ever Want to Know
Next articleTop 5 Romantic ideas for Valentine’s day