A young girl who worked as a caretaker for disabled people was found dead in her apartment by her flatmate. The lady used to do a part-time job of pleasing people through her online camera.

The lady was engaged with her regular client Jerome Dangar aged 45 from Cornwall. The man asked her to do some sexual acts which have been described as “Dangerous and degrading” by her family. And even the man saw Barden dying but even then he didn’t raise any alarm.

Police said a manslaughter case has been booked against the man and he has been arrested after two months of the young lady’s death. Even police also investigated the matter and found the same.

Miss Barden’s mother was highly critical of the “unregulated online adult film industry” which is disgraceful and dangerous and points to violence against women.

Detective inspector also commented on the case and wrote

“This type of online sexual activity is extremely dangerous and the repeated persuasion and dangerous requests that Dangar placed on Hope ultimately led to her death.

The tragic death of Hope, and the potential consequences for Dangar, should send a strong deterrent message to those who engage in such dangerous sexual acts and make requests of others whilst online, anywhere in the UK.” 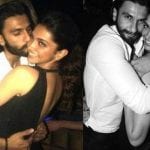 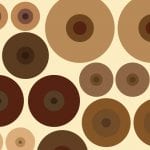 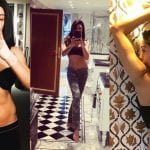 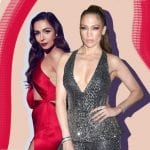 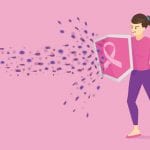 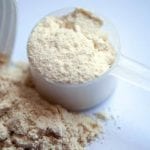 Plant Based Protein Powders to Power Up Your Nutrition Levels.

Plant Based Protein Powders to Power Up Your Nutrition Levels.