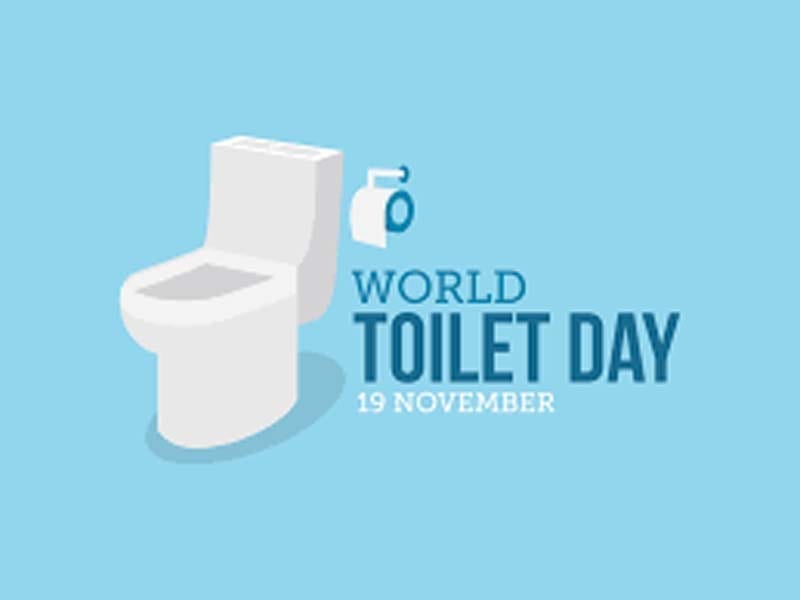 World Toilet Day is usually celebrated on 19th November every year that holds a strong message and action towards the development of the world. Open defecation is one of the major issues of the world, especially India as many rural areas in India cannot afford toilets in their houses. In the past, the majority of the villagers preferred open defecation over building toilets due to poverty. Today, many villages have been financially supported by India’s government and several measures have been taken to minimize open defecation issues. I’m sure most of you must be knowing that India is one of the world’s slowest developing country and there are two major reasons behind this. The first one of is narrow-mindedness that leads to endless crimes and the second reason is sanitation problems. Besides, toilet issues Indian women, especially in rural areas, cannot afford sanitary pads and use clothes during their menstrual phases that not only gives rise to infections but can also lead to death. Shocking right? India might have taken several actions against this social issue like the construction of toilets, sanitary donation, health awareness campaigns, fund programmes, etc. Despite so many attempts, India is behind in the race of urbanization. The government has the power and financial aid to support the poor. But government cannot do everything all by itself. It badly needs the support of each and every individual to make this country prosperous and ensure that each and every citizen of this country is healthy. So, the following are a few things an individual can do to support the Indian government as well as poor Indians on this day as a responsible citizen:

1. Visit villages and spread awareness about health and hygiene

3. Women can approach poor women and can encourage them to use sanitary pads

4. Be a part of Narendra Modi’s Swacch Bharat Abhiyaan and erase the dust particles that give rise to an unhygienic atmosphere.

5. Encourage people around you to spread health awareness.

Take a step now and inspire others to do the same as this single step towards the betterment of our country can help millions of poor people across the nation. Like and share this post to spread the message.