What Are the Benefits of Rowing Vs. Running?

Running and rowing are high intensity workouts and both of them burn lots of calories while improving the efficiency of the cardiovascular system of the body. If you are thinking of taking up one of them, but you are not able to decide which is the best for you then you should have a look at the benefits of these exercises and also some of the disadvantages.

Although, muscles of whole body engage during running, exercise, but the muscles of the lower body like legs and hips plays the major active role as compared to rest of the body. Rowing involves an equal involvement of all the muscles of the body. For example, swinging of arms in running is a balancing act and do not work against any resistance, thus there is less muscle building while in case of rowing, muscles of shoulders, arms, chest, back, core, hip and legs work against resistance and thus build up more muscles than running.

Impact of the workout

During running legs bears the body weight as well as balances it while hitting the ground repeatedly, which causes stress on joints in lower body like hips, back, knees and ankles. Therefore, it has a high impact on the body and if it is not done correctly then it can cause serious injuries. On the other hand, rowing does not leave any impact on the joints or any other part of the body, but the repetitions and efforts in rowing can stress your back, hip and knees. You cannot take a break in rowing until you completely stop the exercise while you can walk in the break period during running which can reduce the stress on the body.

This is the highlighted feature of rowing as it helps in the development of a strong and flexible midline while strengthening the small and weak muscles like hip flexors. In case of running, if you don’t do it properly then it can worsen your posture and causes back related problems.

You can now decide easily after going through all the comparisons that which exercise suits you best and if you have opted for rowing then you should consider some important points which are:

RECOMMENDED  Dancing for Weight Loss, Is it Useful?

Here are some HIIT rowing workouts which will help you in losing fat in less time span.

You have to complete the rowing within a minute and then take one minute rest. Repeat this one minute rowing-rest combination for ten rounds for 20 minutes and row for 20 meters. This is known as all out rowing sprint and it increases your heart rate and burns more fat deposits.

Row for thousand meters in a six minutes time and perform an all out sprint of burpees after doing this workout.

Combine pushups with rowing session and rest as needed. The rounds should be followed us:

Include various exercises with rowing session for more effective results in the following manner: 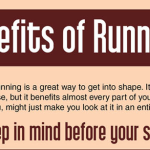 The Benefits of Running [Infographic] 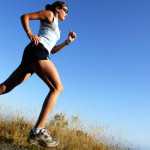 Why Running is best in Weight Loss? 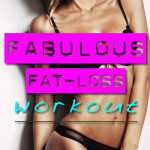 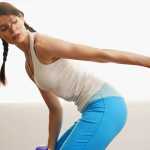 The Ultimate List of Weight Training Exercises and Its Benefits 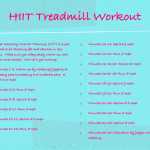