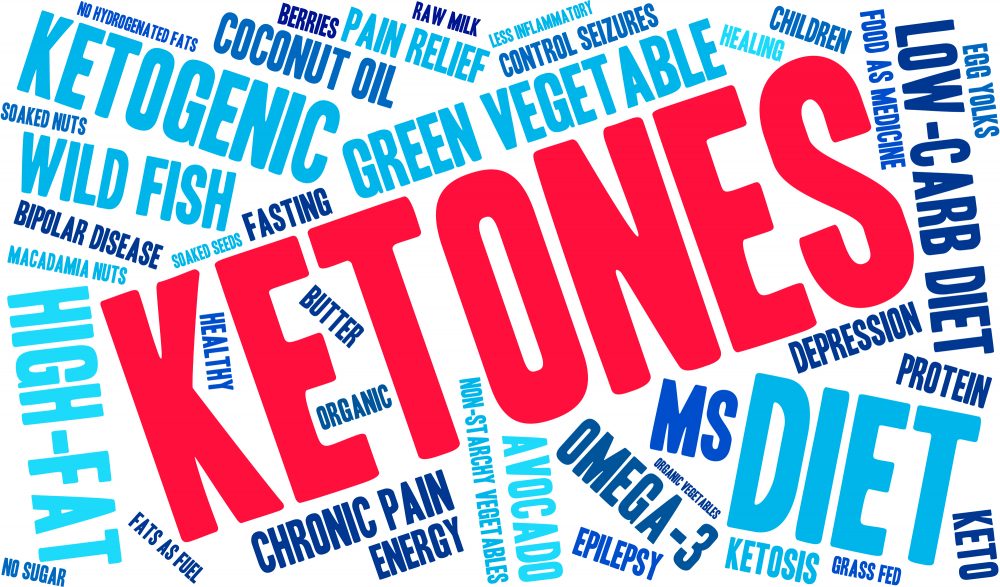 When it comes to diabetes management, many people tend to zero in on glucose management, and there’s a good reason for that. After all, this is probably the most likely thing to cause health issues for you if left unattended. However, diabetes affects the body in many different ways. One example is the relationship the body has with its ketones. Normally, ketones a part of the body’s typical response, but the nature of diabetes means that making sure they are under control is suddenly a major health issue.

Most people without diabetes talk about ketones in a dietary context.  This is because ketones, also called ketone bodies, are basically by products of the body when it breaks down fat for energy when carb counts are low. The process goes as follows:

However, when it comes to diabetics, high levels of ketones are generally an indicator of a problem with the blood. If you don’t take your insulin, glucose builds up in the bloodstream, but never actually enters the cells it needs to in order to serve as fuel. Without any fuel it can use, the cells begin to burn fat instead of glucose, resulting in ketones. If this is left unchecked, dangerous amounts of ketones can develop in the blood. This is called acidotic/Diabetic Keto-Acidosis, and is a situation that requires instant medical attention.

Here are some causes that lead to high blood sugar:

1.       Missing an insulin dose or skipping some oral medications.

Because of the varied causes and the potential impact of having too many ketones, you may want to invest in something like ketone test strips, so you don’t have to worry about the situations spiralling out of hand before you have a chance to react or reach out to your health practitioner. There are two ways to test for ketones, in the blood and in the urine. Ketones show up in the blood before the urine, so you may want to check there first. However, the vast majority of products out there on the market are for urine. Testing is easy, simply collect a sample and dip your test strip in. The darker it is, the more ketones you have in your blood.

If you do test positive for ketones, the best way to manage the situation is by keeping hydrated and being vigilant. Water and no-calorie fluids will help flush your system. You also want to check your blood sugar every few hours, and continue ketone testing until things come back negative. As mentioned before, exercise can trigger ketones, so you want to refrain from working out or strenuous activity until your levels come down. This will generally be enough to handle moderate levels, but if your results show high levels of ketones, you want to get emergency care as soon as possible. Vomiting and blood sugar that doesn’t drop despite medication are common indicators.

Normally harmless, ketones are just one example of the different ways that diabetes can impact your life. If you have further concerns about your ketones or ketone management, you may want to have a sit down with your medical professional of choice. They may be able to suggest lifestyle and dietary changes that will keep this from being a major issue.