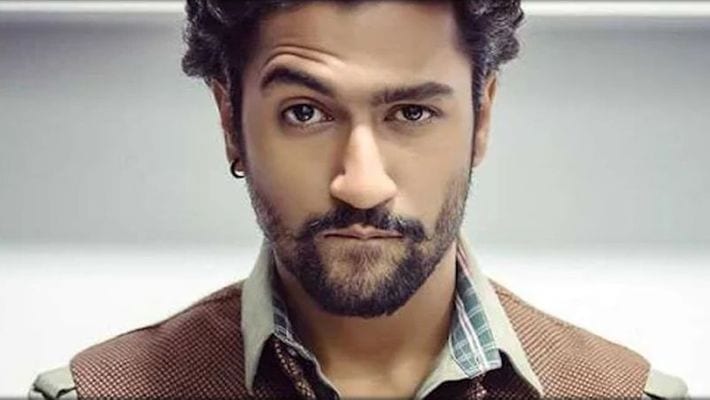 Earlier the “Casanova” tag was limited to Ranbir Kapoor for a long long time. And now it seems that there is a new boy in the town who is enjoying this tag too.

He is none other than the handsome hunk Vicky Kaushal. The tall dark man has got ladies as many as his fingers. And he is busy playing with them and that too at a very fast rate.

The actor dated the Indian actress Harleen Sethi for some time. He confessed the same at Koffee with Karan show last season. And then in July 2018, we heard that they two have broken up. Even the actors went on to unfollow each other on social media accounts as well.

Then the news started circulating that the actor is dating Casanova ex-love Katrina Kaif. The two never shared anything but the grapevines said that the chemistry between them is awesome. They even appeared together on a show.

Then there was news that Vicky while shooting for the first ever horror movie which is staged around a ship fell for Bhumi. The duo spent quite quality time on the shoot and it seemed that the two have found love and perfect match for each other.

Then for a very short time, Huma and Vicky were also rumored to be in a romantic relationship. But of course, we never saw both of them at any public appearance. Thus, this soon died without any fire.

Vicky Kaushal is now to have developed closeness with South Indian actor Malavika Mohanan. The two are known to be childhood buddies and Vicky regularly drops to her home every Sunday for lunch or dinner where she stays with her parents.

Well, we hope Vicky Kaushal soon gets into a serious relationship and we will love to see pictures of this gorgeous couple.