Is A Vegetarian Diet Really Better For The Environment? 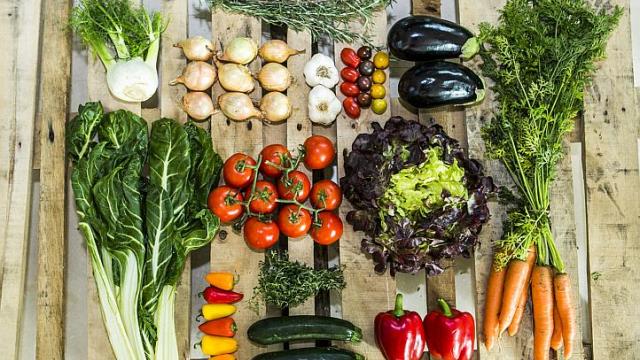 One answer of this question we can find from our human history which tells us that primitive humans have gathered first for hunting and then settled at one place to cultivate grains and other plants. Vegetarian diet means a diet which includes plant sources has been consumed since ages without affecting the environment. But it has become a debatable topic since 1971 with the publication of best seller book “Diet for a small planet”. 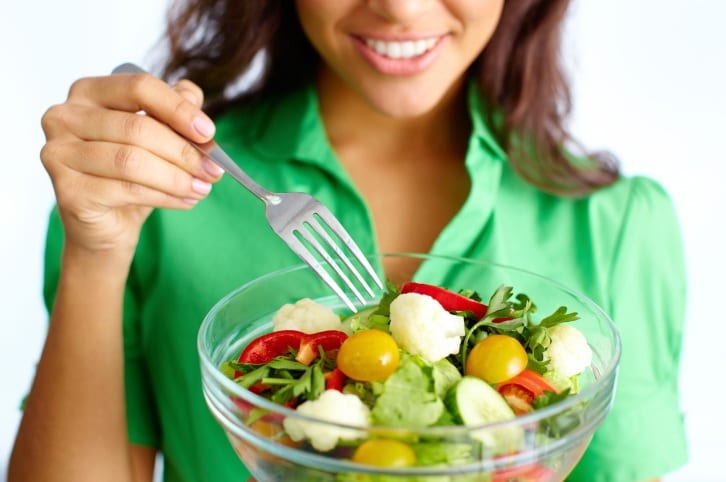 Let’s check it out that is a vegetarian diet really better or its opposite for the environment?

Animal based diet and Plant based diet have their own features and drawbacks but you can get the best nutrition when you will include both of these diets. If you are against killing of animals then you can use animal derived foods such as milk, milk products, and honey to yield their benefits without harming them. Vegetarian diet always have an upper hand due to its flexible nature because it can accommodate animal based food while in case of non vegetarian diet, use of plant based sources are very limited.

A report from American Dietary Guidelines Advisory Committee has stated that evidences has indicated that a diet rich in plant based food such as vegetables, fruits, whole grains, legumes, nuts, and seeds, and low in animal based food has lesser impact than the current average American diet.

But researchers of Carnegie Mellon University have found that vegetarian diet would increase energy consumption by 38 percent, water use by 10 percent and greenhouse emission by 6 percent. The meat production and processing processes are also energy intensive. It also consumes more water and adds greenhouse gases e.g. methane to the environment as compared to plant production. According to a paper in Proceedings of the National Academy of Sciences “The key conclusion – that beef production demands about one order of magnitude more resources than alternative livestock categories – is robust,”

How scientists reach on different conclusions?

To what extent we should let these studies affect our current diet?

This is a personal choice that a person gives priority to his/her diet or to the environment. One should understand that these studies have focused on individual foods or country diet and not included the diets or dietary data from all over the world. It means if you will try to implement an American study result in an Indian dietary context then it is not possible.

Why this topic should concern us?

Earlier the impact of these things were negligible because population was less and resources were high but as we are progressing in future the planet is going under stress everyday due to increasing size of population throughout the world, climate change and competition for the limited resources. Urbanization is eating up the agricultural land and forests density is also reducing. Forests used to act as a sink for the absorption of greenhouse gases but since they are reducing therefore this balance between release and absorption of greenhouse gases is disrupting and its result is reflected in form of climate change.

What should we eat then, vegetarian or non vegetarian?

You can follow your regular diet but if you are eating animal meat then you should use only meat of grass fed animals because many reports have found that animals raised in farms are forced to live in unfavorable conditions which increase the stress hormone in their meat and it adversely affect the human on consumption.