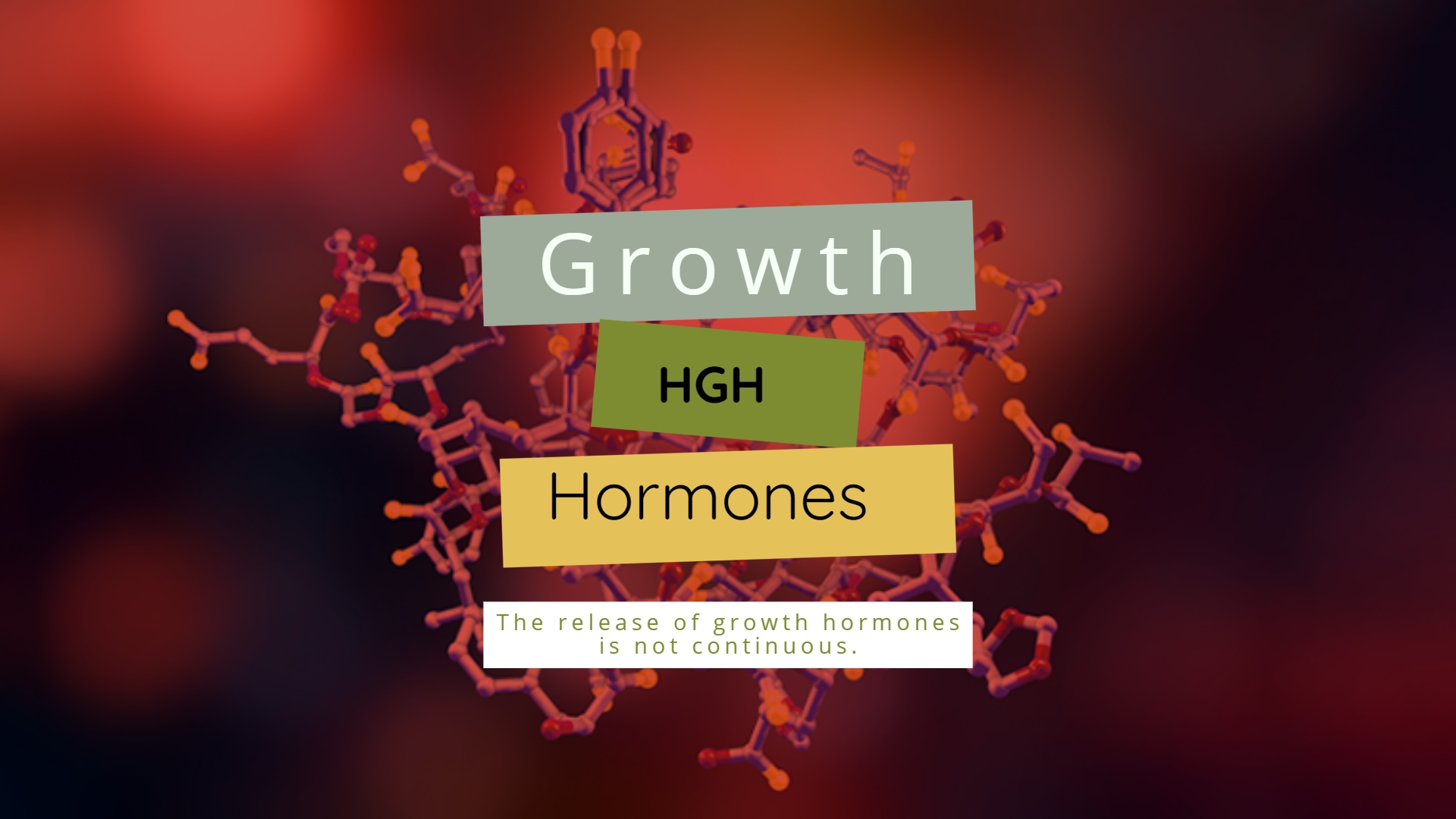 Growth hormones have been a subject of discussion in science for many years now.  It is because of its importance and effects.

The anterior pituitary gland releases growth hormones into the bloodstream. Growth hormones are responsible for promoting growth in children. They further increase during the puberty or adolescence stage. Once a person reaches adulthood, the role of growth hormones is to help maintain normal body structure. It also helps in metabolism. This includes helping to maintain blood glucose levels at a certain level.

The release of growth hormones is not continuous. They are released in pulses. The interval between releases is three to five hours. Two hormones control the release. One is the growth hormone-releasing hormone. Its role is to stimulate the pituitary to release growth hormones. It is vital in growth regulation and metabolism and body structure.

The second hormone is somatostatin which inhibits release. Somatostatin is a naturally-occurring peptide hormone of 14 or 28 amino acid residues. It regulates the endocrine system.  The D cells of the islets secret this somatostatin to inhibit the release of insulin and glucagon. It is also generated in the hypothalamus. Here, it inhibits the growth hormone release and thyroid-stimulating hormones from the anterior pituitary.

Growth hormones naturally increase during childhood and puberty. But it is important to note the factors to maximize growth. These include sleep and exercise.

Another way to help increase growth hormones is through exercise. Having the right amount of exercise is important.

The decrease in Growth Hormone Levels

In adults, there is a gradual decrease in growth hormones. Also, during pregnancy, growth hormone release is lower. The brain already senses the presence of high levels of growth hormone or insulin-like elements.

There are instances of too many growth hormones. It results in too much growth. A condition called acromegaly happens in adults with excessive growth hormones for a long time. In this case, the patient may experience swelling of the hands and feet. Facial features can also be altered. In some cases, the organs also enlarge. This results in serious functional disorders. Such leads to high blood pressure, diabetes, and heart disease.

Benign tumors of the pituitary gland cause excessive growth in about 99% of cases. This situation usually happens after reaching middle age. It is because growth has already been completed.

Although in rare instances, excessive release of growth hormones can occur in children. It happens before they reach their final height. This leads to excess growth or long bones. It can result in abnormality in height in most cases. This rare condition is called gigantism. In the case of gigantism, the pituitary glands secrete too much growth hormone, also known as somatotropin. The resulting change is usually often seen in height. In this case, a child becomes too tall for his/her age. He/she becomes even much taller than most adults.  Other than height, gigantism can also affect girth.

This way, the child can slow down growth which is more than usual. Excessive growth hormones are not easy to diagnose.  Some parents might only see it as a normal growth spurt, especially during adolescence. Hence, all the more that parents should be keen in observing the development of their children.

How can the overproduction of growth hormones be detected? It can be diagnosed by giving a sugary drink. After drinking, the growth hormone levels are measured in the next few hours.

Poor growth hormones or deficiency can also happen. It results in poor growth in children. In adults, deficiency causes a reduction in well-being. It also leads to increased fat. Plus, it can also lead to higher chances of heart disease and weak heart, bones, and muscles.

Poor growth hormones may be a case already present from birth. The causes can be genetic. It can be due to injury to the pituitary gland that can happen at birth or the developmental stage. Other causes of growth hormone deficiency are also unknown.

In adults, some cases develop into growth hormone deficiency. These may be due to brain injury, or pituitary tumors. It can also be a lobe due to damage to the pituitary gland. This can happen in cases of brain surgery or radiotherapy treatment for cancer.

To treat or address growth hormone deficiency is through injections. Depending on the case, it can be done once a day or several times a week. If you are interested to know more about the topic of excess and deficiency in growth hormones, visit HGH Thai. 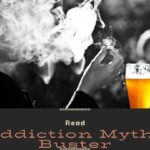 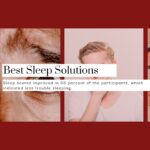 Can CBD Oil Help with Sleep?

Can CBD Oil Help with Sleep?