Uday Chopra is a known Bollywood face, but something is not good with the guy. He is known to be socially connected but some days it came as a shock when he thought of deleting his twitter account.

The actor tried his hands in acting and producing couldn’t make it big in Bollywood. He was last time in the news for his alleged link up with the actor Nargis Fakhri. The duo were all set to tie the knot but they allegedly parted their ways in the year 2016.

His tweets indicated that the actor might be going through a phase of depression.

And as soon as he posted on Twitter. He received lots of people commenting on him to stay strong during this phase.

Currently, he has left India and is leaving in a wonderful lavish villa in the US. He shifted there in the year 2014. 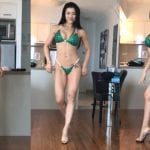 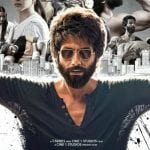