Many years ago, when I watched Arnold Schwarzenegger’s comedy movie “Junior”, I was perplexed with the idea of a man giving birth to a child. I used my brain to analyze all the aspects of pregnancy in a male body by using my biology knowledge but couldn’t convince myself that a man could deliver a baby.

So I laughed it away but when I come across recent news of a man giving birth to a baby, I was surprised.

Yes, people, you heard it right. A man gave birth to a healthy baby girl in Britain. Hayden Cross is legally male from three years paused his sex transition process to have a child. 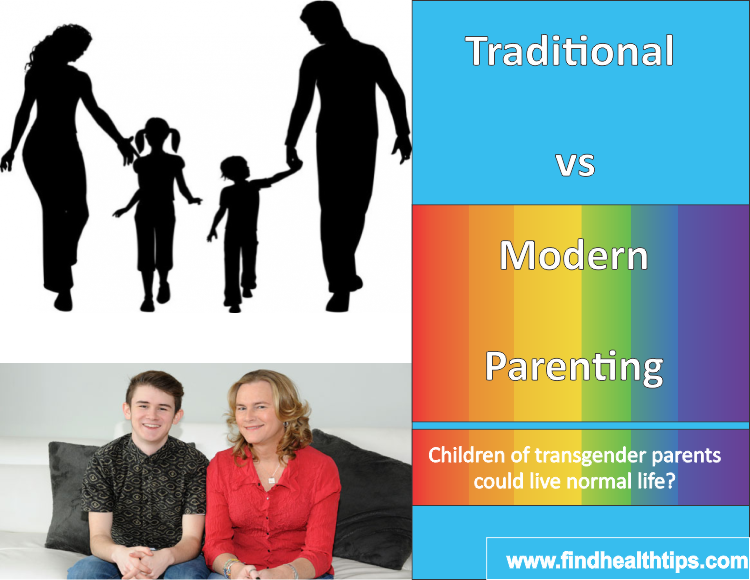 He wanted to become a parent in future but UK’s state-funded National Health Service (NHS) turned him down when he requested to freeze his eggs.

Guess what he did next? He asked for a sperm donor on a Facebook group and also got a donor who left his sperm in a pot on Hayden’s doorstep. He injected those sperms into him and got pregnant. He is not the first transgender to give birth to a baby.

Many transgender keep their reproductive organs even after gender transition to conceive in future and many of them feel that the number of males giving birth will increase in coming years.

It is really amazing that advancement in science gave us the power to change our gender but there are many ethical drawbacks of this process.

In normal life, we all have a set of parents which includes mother and father who are of different genders. Earlier, the concept of a single parent was limited to divorced parents or absentee father but the scenario has changed these days.

Kids of the transgender parent have to struggle with the current and previous identity of their parent. They are confused over the fact that how their father could be their mother or vice versa.

Difficult to get accepted in society

A child with a transgender parent is like any other kid but he/she has to struggle in explaining the status of his/her parent to his friends.

We all have a biological father and biological mother which maintained a balance and promote quality parenting. In a two parent system, the chances of abuse reduce as either of the parents would identify and sacrifice for the child.

In the case of a transgender parent, the other parent is not biological which may affect the psychological health of the child.

In two parent system, a child gets more attention and care from either parent and in case one parent is not available, another parent fulfills the need of the child. In two in one parent system, the adult is under the constant pressure of providing right guidance to his/her child and if he/she fails in the process, it could lead to depression, divorce with the partner or disturbed upbringing of the child.

The child doesn’t get a chance to experience the normal family life.

Although, sex change doesn’t make a person ineligible for parenting it surely poses many social and psychological challenges to the child with the transgender parent. Imagine how a child would explain to his friends that his mother is his father?

Now the question arises that should they not become a parent or should they adopt a child instead? Be it biological or adopted, the child is going to give an explanation for your status and his relation with you.

Sex change can change your gender not your emotions. If you want to become a parent after your transitioning then you must think about the challenges faced by your child first.

By giving birth to a child, you will fulfill your desire but you don’t know how much your decision will affect your child’s life. So think about all the aspects of your and the child’s life before taking the biggest decision of your lifetime.