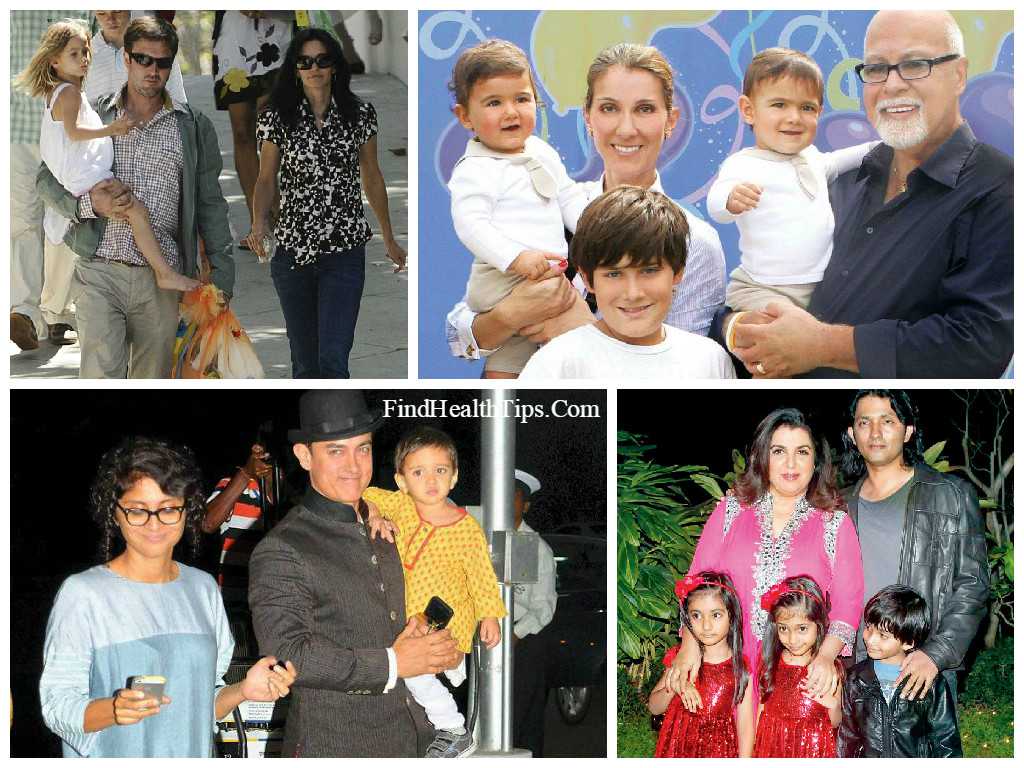 Nowadays, the world experiences the problem of no children couples due to ecological problems or other issues which influence the organism of the future mother.

Surrogacy is one of the most effective, or, at times, the only means for couples struggling with infertility to become parents. The human factor plays a key role in this reproductive technology, as a potential surrogate mother needs to meet certain requirements, including, first of all, a good state of physical and mental health.

In fact, plenty of celebrities resort to such a method, among them, one should single out Elton John, Elizabeth Banks, and Nicole Kidman. Surrogacy is a costly affair barely anyone can afford, indeed. Large sums are the major reason women are bent on this desperate step and agree to carry a pregnancy, knowing in advance they will not have any rights on that baby.

However, even possessing a necessary amount of money does not mean you will be definitely allowed to join the program of surrogate motherhood. Only couples with genetic diseases, cancer, unable to conceive a child, which has gone through several unsuccessful operations and IVF cycles have a chance to try this technology.

In Ukraine, the list of corresponding health problems was approved by the order of the Ministry of Healthcare № 787. The procedure is strictly banned in most countries, though, but Ukrainian women practice it often, which is why foreigners happen to be the most common clients.

Ethics of surrogacy agreements is an important moment frequently causing problems for all sides. Surrogacy in Ukraine is settled by law, and all the procedures are regulated. For instance, in Great Britain surrogate mothers cannot be sought or offered a reward, while in Ukraine everything is decided mutually and from the perspective of both genetic parents and a surrogate mother, at the very beginning.

The contract includes the obligations and responsibilities of parties, and crisis management as well. In general, Ukraine is considered to be a European center of reproductive tourism. The majority of negative stereotypes about inappropriate treatment towards surrogate mothers are wrong, but regardless of that women are advised to carefully choose an agency and think twice before signing a contract. 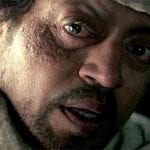 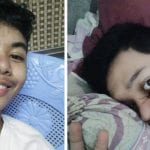