Kai Greene who is known as the father of bodybuilding has a huge fan following. And he keeps his fans regularly updated through his social media accounts. His fan also regularly communicates with him and he makes it a point to respond to their queries and comments quite regularly.

Recently, the bodybuilding icon Kai Greene was on a visit to India and that’s when he said that the country also has an extremely bright future in terms of bodybuilding. He said that many youths are interested in the bodybuilding domain and thus he sees India has a bright prospective future for this sport.

The hunk man recently uploaded a picture on Instagram where he asked his fans which one of his pictures is real and which one is reel.

Both of these pictures are of Kai Greene only and it seems that fans are also giving mixed reactions on the same. They are equally confused. 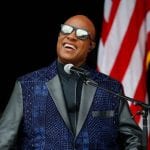 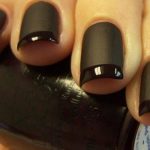