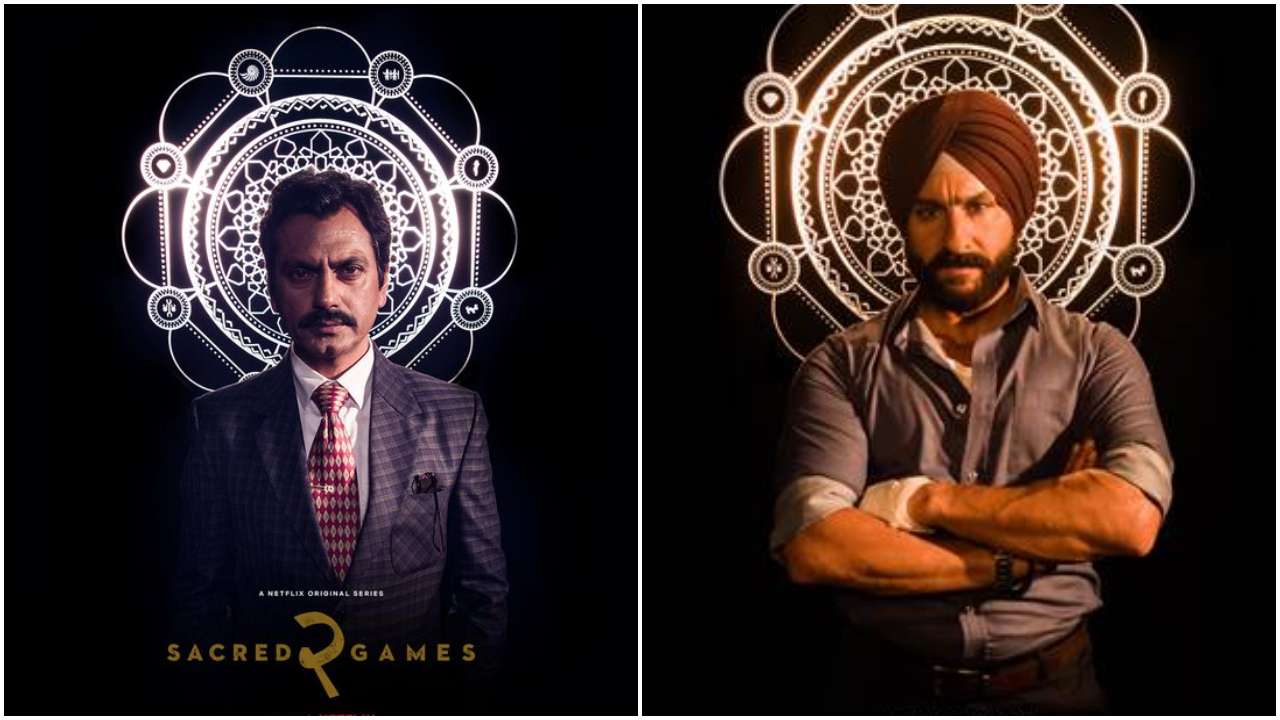 Netflix’s extremely successful Indian series Sacred Games is back with its second season release date after more than a year gap. The Sacred Games 2 will debut on 15th August. The trailer of the same has been released and we can’t don’t seem to hold back.

Sacred Games 2 trailer saw Ganesh Gaitonde (Nawazuddin Siddiqui) in a suited and booted look but his language and approach are quite similar to what was seen in the first season. Sartaj Singh aka Saif Ali Khan is seen in a tension mode in his usual inspector look.

But some of the noteworthy points in the Sacred Games 2 trailer are the attractive and highly arousing sex scenes. Unsafe can sound exciting in the beginning. But you must know that it has a number of health risks associated with itself. With unsafe sex comes the risk of sexually transmitted diseases and you must know that some of these diseases are deadly and extremely risky in nature. And you won’t believe but some of them are known to increase the risk of cervical cancer in the long run. Smoking we all know is extremely unhealthy and even the same is mentioned in all the smoking scenes of Sacred Games 2 too. Smoking is known to cause 90% of lung cancer deaths. Smoking also increases your health care and utilization cost. People who have approximately 5 cigarettes a day are known to suffer from early signs of cardiovascular disease. And that was the bad part. But who can ignore the charm and suspense with which these series come from? It is surely one of the highly awaited series and the cast and crew of the story are equally alluring. Also, how can you forget the ever so charming Saif Ali Khan? The man is rocking the late 40s look like anything. He looks fresh and desirable as a tulip.

Can’t wait for the 15th August, premiere date of a Sacred Games 2 series.