Signs He Likes You as a Friend Only 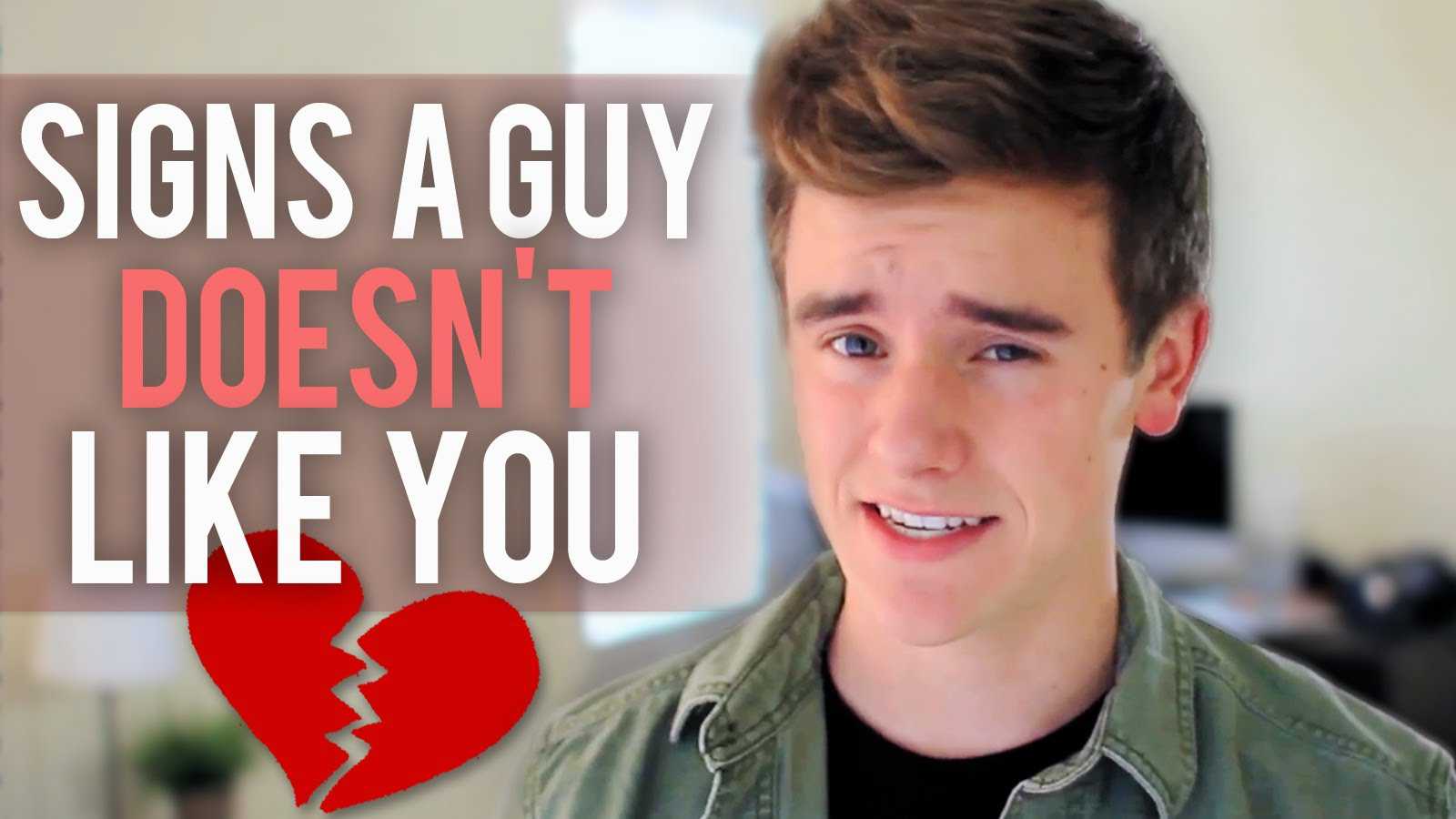 Your heart seems to skip a beat whenever you look at him and he is the perfect guy in your eyes, but he doesn’t reciprocate your feelings in the romantic way. He is nice to you, laugh on your jokes, hang out with you and even let you sleep over at his place, but still there is no fire and passion in your relationship. You are not able to understand that after putting so much effort why he is not responding you positively. The most obvious heart breaking answer is that he keeps you in his friend zone and you are ignoring his signs that he likes you as a friend only. So, open your eyes and recognize his signals which suggest you to divert your attention to some other guy.

Know the given signs if he likes you as friend only :

He flirts with other girls openly

A guy who is interested in you will never let down his image in front of you and if he openly flirts with other girls in your presence, then it is a clear signal that he considers you as a friend.

He talks about his love life with you

If he talks about some other girl in his life, heartbreak or his past relationships with other girls, then he puts you in the friend zone and feels that you will comfort him like his other friends.

He doesn’t notice you

If he is interested in you then he will surely notice even the minute changes in your personality like an ear piercing or a brand new hair cut, but if he doesn’t notice your presentation efforts in front of him than he is really not interested in you.

He gives you dating advice

Sometimes when he notices your inclination towards him and knows about his disinterest in you then he tries to hook up you with his guy friends out of guilt. He will give you dating tips and even arrange some dates for you. This is the clearest signal that you are not the one for him.

He doesn’t introduce you in family or friends

If you are friends from a long time and still he has not invited you on special occasions like sibling birthday, parents anniversary, friends get together then he maybe doesn’t want his friends and family misinterpret you as his girlfriend.

He does everything at the last minute

He wants you to hang out with you for dinner or movie, then he just shows up at your place or ask you to come with him at the last minute. If he really likes you then he will properly ask you for a date or do something special for you.

He is happy about his single status

If he admits that he is not ready for any relationship or he just want to hook up or he can’t commit, then he is being honest with you that he just sees you as a casual friend and nothing more. A guy who is interested in you will never make such confession.

Previous articleSigns He Hates You After A Breakup?
Next articleWeight Loss Tips for Women before Attending any Party or Wedding