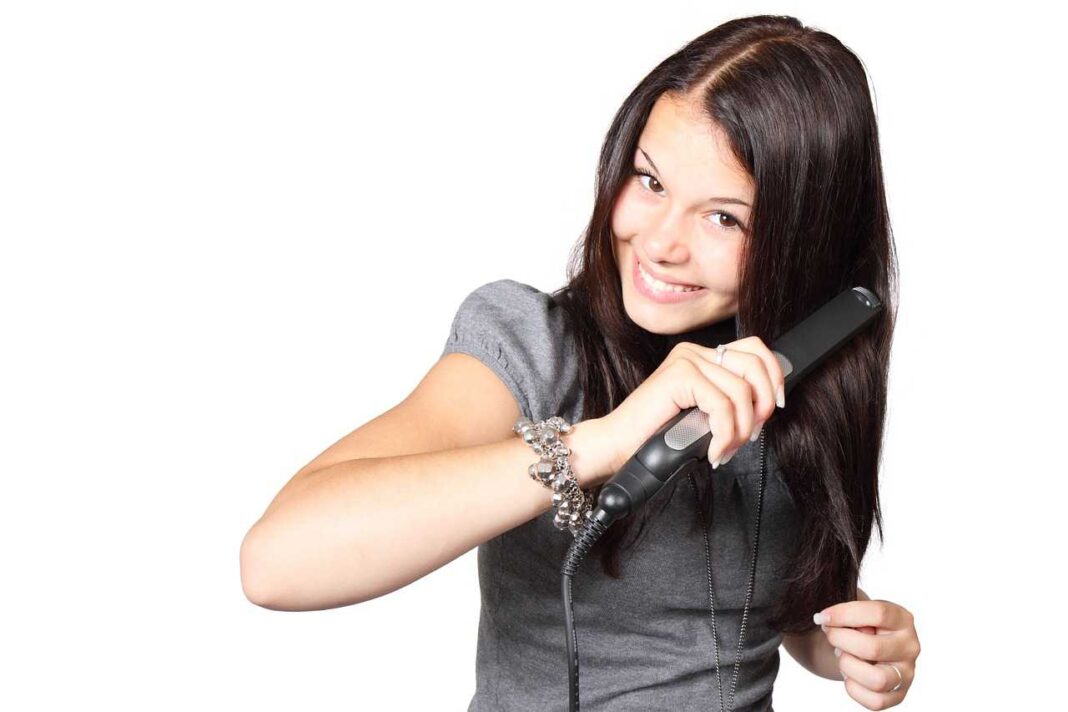 Hair is a vital feature of our body that has a great role in our appearance. However, it is far more complex than it appears to be. Good quality and strong hair not only has a significant role in the making the look of both men and women, but it also facilitates to convey sensory information as well as create gender identification. Every day, around 80 to 100 strands of hair is lost.

This number is counted as entirely normal and is connected to the reality that each hair comes with its own life cycle. However, if we lose more than 100 hairs per day, then we should be concerned about it and should seek medical treatment.

The Origins of Hair

A developing fetus receives all of its formed hair follicles by the time of week 22. At this phase of life, the body has about 5 million hair follicles. The head has a total of one million hair follicles, with one hundred thousand of those follicles inhabiting on the scalp. This is the highest number of hair follicles that a human can ever have, since human beings cannot generate new hair follicles anytime during their lifetime. It is also noticed that in many people the thickness of the scalp hair is diminished as they grow from childhood to adulthood. This is due to the reason that our scalps grow and expands as we grow in our age.

Human hair has two distinctive arrangements – first, the follicle itself, which inhabits in the skin, and second, the shaft, that is visible above the scalp.

The hair follicle is a part of the skin and is designed as a tunnel in the epidermis that extends down into the dermis. The structure has several different layers with each performing separate functions. Papilla forms the base of the follicle, and it contains capillaries, or tiny blood vessels that provide nourishment to the cells. The part of the hair that is living is the extreme part at the bottom surrounding the papilla. This part is called the bulb. The cells of the bulb split every 23 to 72 hours, surprisingly faster than any other cell present in the body.

The follicle is surrounded by two sheaths- an inner and outer sheath. These structures guard and promote the growing hair shaft. The internal sheath follows the hair shaft and ends underneath the opening of a sebaceous (oil) gland, and occasionally an apocrine (scent) gland. The external cover goes on all the way up to the gland. There is an erector pili muscle that fastens below the gland to a hard layer covering the outer sheath. The contraction of this muscle causes the hair to stand up that further causes secretion of oil from the gland.

The sebaceous gland is very important because it produces sebum, which conditions the hair and skin. After puberty, more sebum is produced by the body produces but we tend to produce less sebum as we age. With growing age women, produce far less sebum than men do.

The hair’s pigment is held by both the cortex and the medulla and thus gives it its color.

Hair grows about .3 to .4 mm everyday estimating about 6 inches growth per year. Growth and falling of hair is seasonal and cynical, however, it is quite random. There are four stages of hair growth and shedding in which a random number of hair will be at any given point of time. These stages of hair growth are anagen, catagen, telogen and exogenous (new hair phase).

Anagen is the phase in which the hair remains active. In the phase, the cells in the hit root are dividing rapidly. A new hair is formed and it pushes the club hair that is no longer in anagen phase and had stopped growing, up to the follicle and gradually out. During this active stage of hair growth, hair grows about 1 cm every day. The scalp hair remains in this active growing phase for two to six years.

The catagen phase is a changing period and about 3% of all the scalp hairs are in this phase at any time. The hairs remain in this phase for about two to three weeks. Here, the hair stop growing and the outer root sheath gets smaller s and connects to the root of the hair. This is how the club hair is formed.

Telogen is the resting phase for the hair in which usually 6% to 8% of all hairs stay in this phase. This phase has almost 100 days duration for scalp hairs and it is longer for hairs on the eyebrow, eyelash, arm, and leg. During this phase, the hair follicle is totally at rest and the club hair grows and forms completely. If you pulling out a hair in this phase, you will see a solid, hard, dry, white material at the root of the hair. In this phase of telogen, generally about 25 to 100 hairs are shed each day.

This is another part of the resting phase (telogen phase), where the old hair falls out and a new hair grows in its place. Roughly 50 to 150 hairs can shed daily, this is supposed to be normal hair shedding.