Why Reducing Production of Prescription Opioids is not the Full Solution 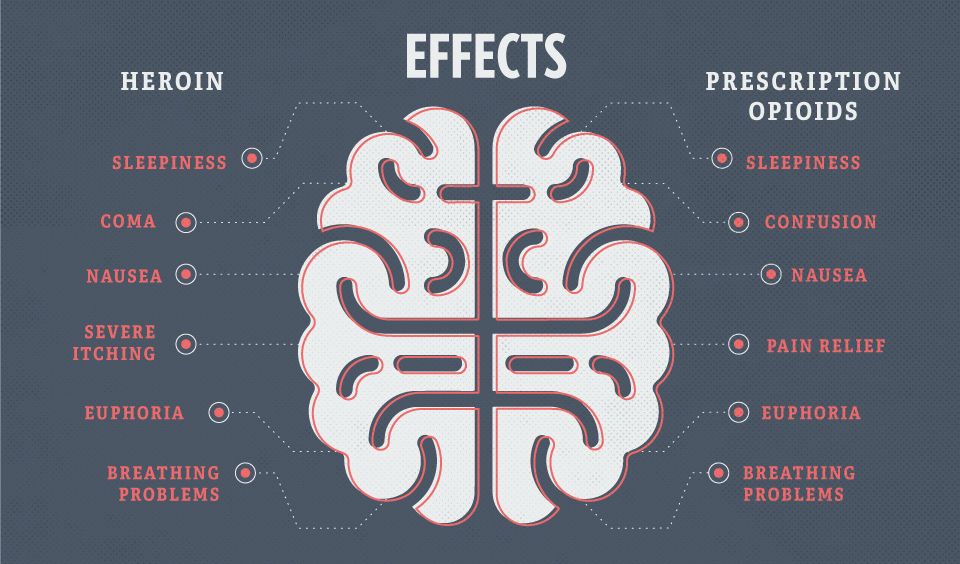 Approximately fourteen billion opioid pills are dispersed throughout the country each year. This dependence on the use of opioids can lead to tragic events; in 2014, 18, 893 people died as a result of prescription opioid abuse or overdose. The reduction in the production of prescription opioids has coincided with new prescription guidance from the Centers for Disease Control and Prevention (CDC). This guidance is aimed directly at reducing the number of deaths from opioid abuse. But, is this really the answer?

Taking opioid abuse from prescription to the street

Look at one very disturbing statistic, and you can see why reducing the number of prescription opioids dispensed is not a complete solution. This statistic is that, according to a study of 6,000 people which was revealed in 2017, in 2005 9% of new opioid users took heroin as their first opioid; by 2015 the figure had increased to over a third.

You can see from this information that reducing the availability of prescription opiods is not likely to prevent people from taking their first step towards addiction. In fact, it could simply be pushing people towards seeking their opiod fix from the street rather than the pharmacy. It’s important that the US government, and the powers that be, recognize this.

What is the solution?

Over the years, people have become used to the stories of unfortunate young kids who have become addicted to heroin through innocent enough dabbling with prescription opioids. It’s a lot easier for people who see their loved ones affected, and seek help and advice from experts such as The Recovery Village, to try and make excuses. The fact is that addiction is a disease, so excuses are not required; solutions are.

Reducing the number of prescription opioids that are available may help to reduce the number of people who become addicted to these pills, and the number that overdose on them. But it does not deal with the issue of opioid addiction. It simply moves the problem somewhere else; into the world of heroin.

Finding a solution is not easy; the problem is complex. But, any solution should take account of the reasons behind the addiction, and not just the supply of drugs. There are many issues in society that can lead a person to use drugs as a crutch, and become addicted. These issues include poverty, exclusion, and depression.

Until the root causes of addiction rates are addressed, the issue will remain. As we have shown in this article, users will move away from having the first experience with prescription opioids and head straight for using heroin. This could be a dangerous trend in opioid addiction.