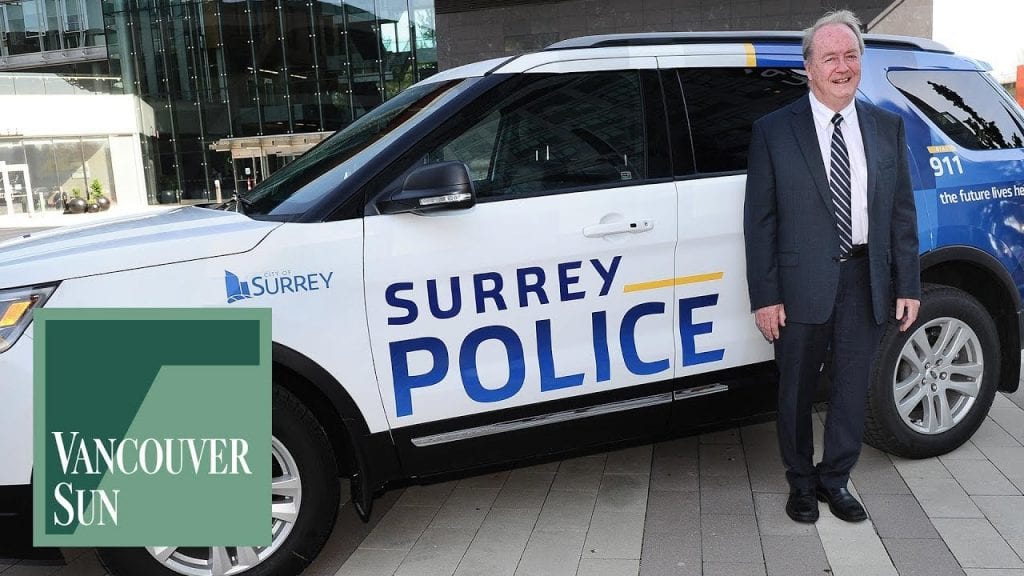 Surrey RCMP will investigate after a Langley cop fired a gunshot during a mental health apprehension on Wednesday morning.

According to a Surrey RCMP media release, Langley RCMP officers were “confronted with a distraught man who allegedly produced a weapon” at the Clayton townhome.

“In response, one of the officers discharged a service firearm. No one was injured in the shooting, but the distraught man was transported to the hospital after being apprehended under the BC Mental Health Act.”

The firearm discharge is now being investigated by Surrey RCMP’s General Investigation Unit, and Langley RCMP continues to investigate the call for service that came from Langley.

Further investigation led Langley RCMP to a home in the 19300-block of 72A Avenue in Surrey.

At the home, RCMP was met by a distraught man who allegedly produced a weapon. An officer, responding to the perceived threat, fired one shot.

No one was injured and the distraught man was taken to hospital under the Mental Health Act for treatment.

Surrey RCMP will now look into the incident involving the firearm discharged by the Langley officer, while Langley RCMP will continue to review the original report of a woman suffering from undisclosed injuries.

No further information has been released.