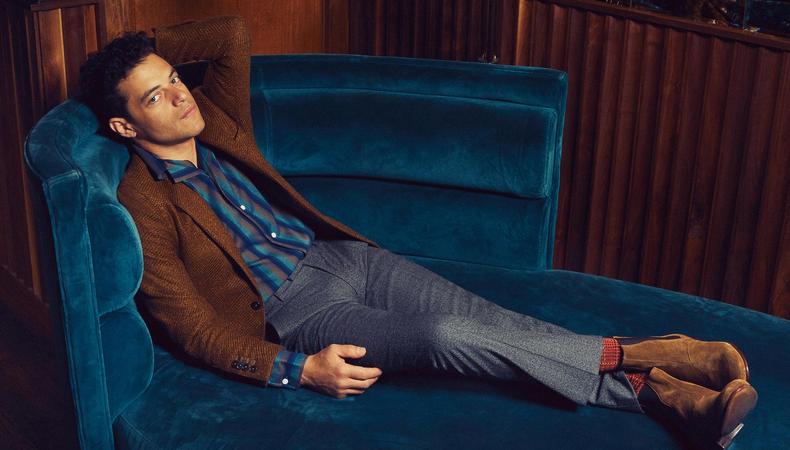 Rami Malek played the role of Freddie Mercury for the Bohemian Rhapsody biopic. Other than incorporating his complete self, the task was also to incorporate his physical self as well and it’s really challenging.

He went ahead with a personal trainer Jay Cardiello, the one celeb trainer who has also worked with 50 cent, Kevin love and many other big clients.

Back by unpopular demand! @colbertlateshow

“When you look at Freddie Mercury when he got on stage at Live Aid, he was muscular, he was ripped. [Malek] had to pack on muscle, and we had to do it in a smart way.”

He said that the majority of workouts prescribed by him were based on his body physique and weight. He stressed on lots of unilateral movements. He said

Let’s have a detailed look at his workout routine