Your mom was right. Pulses have the Health Benefits 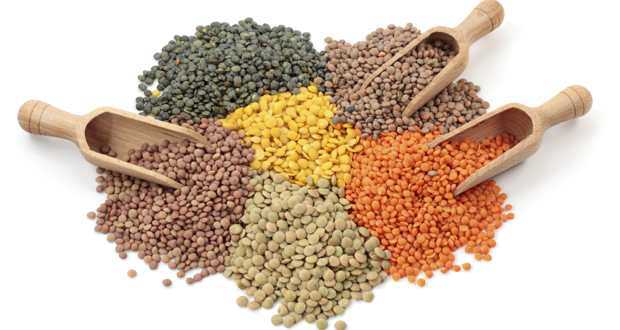 Chhole Bhature, Dal Makhni, Gujarati Kadhi, pakode, besan ki sabzi, Rajma Chole, kale chane and many more dishes are there in the list of Indian cuisine made from Pulses or its derivatives. In short, Indian cuisine is incomplete without pulses. When I get to know that it has health benefits, I became curious to know more about it and I found this.

What is a Pulse?

It is a dry legume that grows in a pod which can contain 1 – 12 seeds. Beans, lentils, peas and other seeds come under its category. Generally, it is quite difficult to distinguish among lentils, beans and seeds. Beans are large in size and generally kidney shaped while lentils are small in size and has shape of a lens means wide in the middle and narrow at the ends.

What are its different types?

What are the benefits of pulses?

You must have noticed till now that how rich the members of pulse family are terms of nutrients such as protein, dietary fibers, vitamins and minerals. Consumption of pulses affects our body in different ways which are