PRK vs. LASIK. Why is PRK right for you?

0
This is probably something we all have been wanting from ages! A shield for the eyes especially when we stare at the screens the...
Read more
Vision Eye

0
The body is like any other machine. It needs the proper maintenance, energy, and treatment, to perform optimally. Your eyes are like any other...
Read more
Vision Eye

If you are a regular user of power glasses and/or contact lenses, you must have wished at some point of time in your life about getting back your normal vision without these eye wears (I have wished for it quite many times!)

And then I got to know about LASIK and PRK eye surgeries which cure the common refractive errors like myopia, astigmatism, presbyopia and more by reshaping our natural corneal shape. Sounds interesting?? Wait, Let me explain you in detail!

What are LASIK and PRK?

LASIK surgery is a laser vision correction surgery where a special Excimer laser is used to reshape the corneal surface of the eyes. In this treatment a thin flap is created using LASER or blade on the corneal surface and is raised to remove the tissue beneath it to fix the shape of the cornea. On the other hand, in PRK treatment Excimer Laser is used to remove the complete outer corneal layer to reshape the Cornea.

What are the differences between LASIK and PRK?

What are the advantages of PRK?

Why is PRK right for you?

If you have been told after your Pre-tests of your eyes that your corneal thickness is not enough for the LASIK surgery, then PRK is the one you should go for because in PRK the whole ‘flap creation’ procedure is not present. Even if you have qualified for LASIK, you can have PRK for your eyes.

LASIK and PRK both have some percentages of risks like all the other surgeries, but in case of LASIK you have to go through the ‘flap creation’ complications and also ‘dry eyes’ which come after it.

In PRK, as your eye’s outer corneal portion (which will be removed during the surgery) will regenerate naturally, so you won’t have to worry about flap misplacement like in LASIK.

Yes, the recovery time is quite long for PRK but I guess it’s worthy since you will have a new natural outer cornea outer layer rather than a flap on your cornea!

The problem in LASIK is that the flap which is created never heals, whereas the cells removed from your corneal outer layer during PRK heals naturally within few weeks.

If in any case, the flap in LASIK is dislodged, you may have to go through several more procedures which will cost you more than your initial investment. Thus, LASIK has higher chances of re-surgery compared to PRK.

All kinds of LASER eye surgeries carry several risks with them. You may not find ‘completely safe and effective’ LASER eye surgery even if some eye centre advertisement says it!

However, if you are determined to get rid of your eye wears then PRK is more preferable since it has lesser disadvantages to it. The only reason LASIK is more popular is because of its ‘short recovery time’ compared to other LASER Surgeries. But if in any case if you end up with a dislodged flap (which can happen to anyone!) then you will have spent some more dollars on other eye surgeries just to fix that flap back in place. The best person to tell which procedure is appropriate for you is your ophthalmologist so you must listen to him/her before taking the final decision.

Pearlp
Pearl P. is a blogger, and creative writer. She has an interest in writing, social activities, money making and travelling. When she doesn't write, or blogging. She must be reading some stuff.

0
In life, there are a lot of things that we cannot predict. Some plans might end up on the wayside because of...
Body Building

0
The stigma following the 'pump' is that those among the bodybuilding, weightlifting, and athletic communities are the only enthusiasts seeking this result....
Healthy Lifestyle

5 Ways to Deal with Lice and Keep Your Kids Healthy

0
Aside from being a nuisance, head lice bites can severely irritate a child’s scalp and even lead to infection. Unfortunately, lice can...
Load more 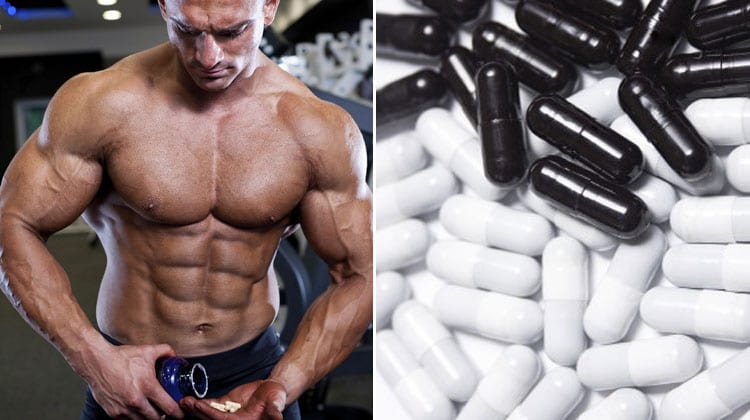 “Legal” supplements which are not healthy 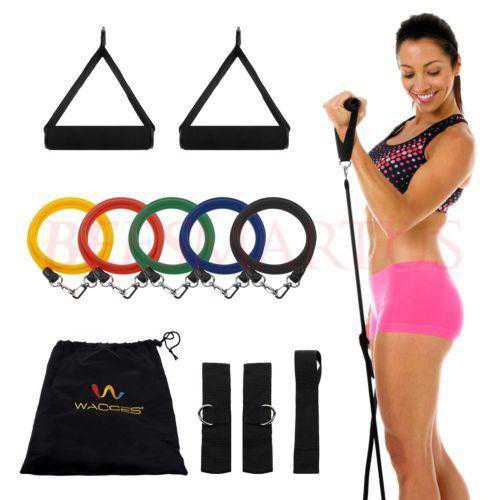