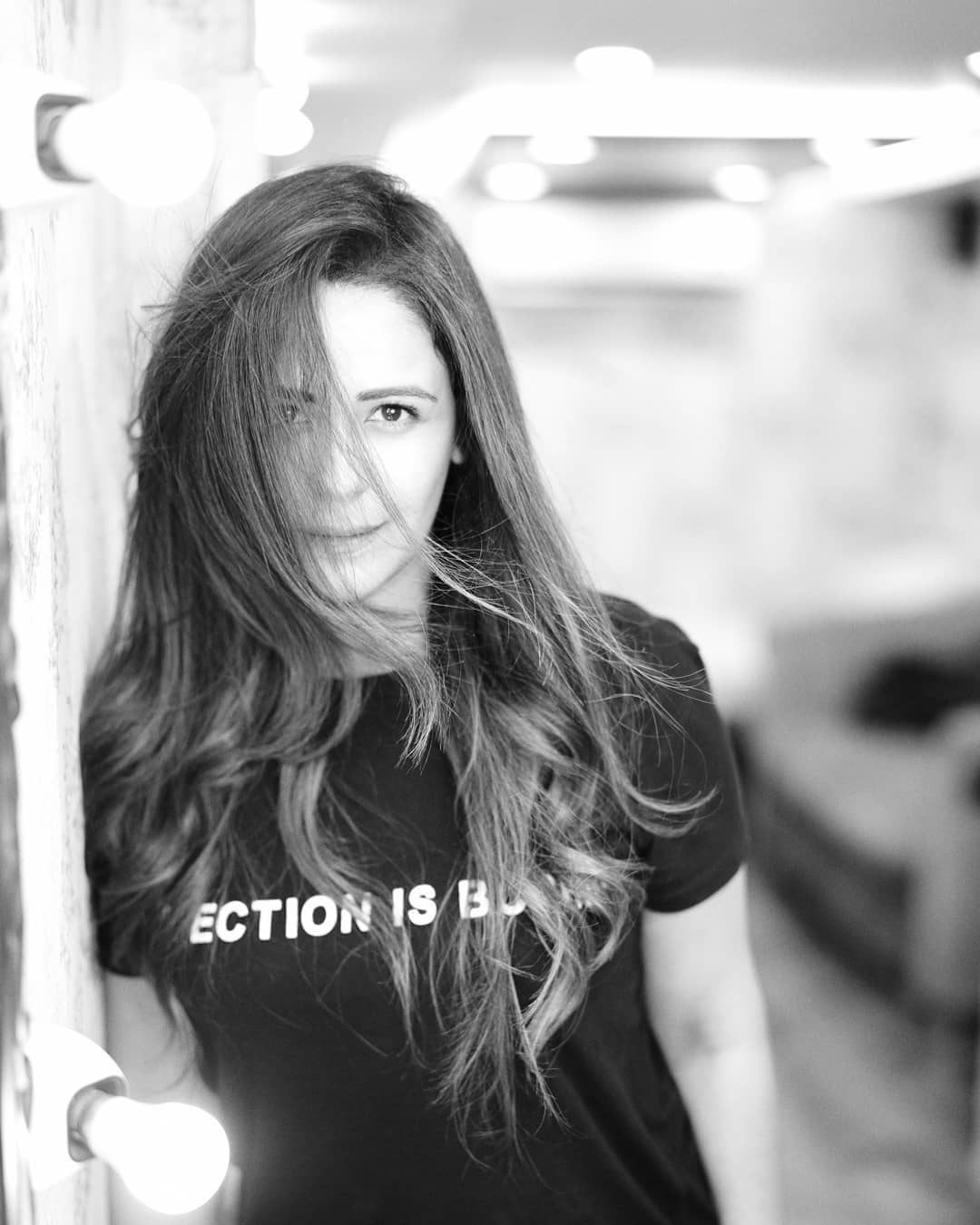 Mona Singh Affairs and Why is She Still Single

Till date, Sony televisions has awed us several times with its amazing mind-boggling television operas. And the renowned heart winning Jassi Jaisi Joi Nahi was among many. The story had a natural flow that displayed a not so good-looking middle-class girl and her ambitious career. To be honest, each cast touched, but the prime role of Jasmeet Walia aka Mona Singh the daily soap stroke the perfect chord that is why every Indian girl could relate the actress very easily. About Mona Singh and filmy caravan

Mona Singh is originally from Mumbai but her birthplace was Chandigarh. At present, she is 37. Well, we all are familiar with her face with braces and a high-lensed black framed glass. She seriously blows away the mind with her simple but heart stealing role. Besides that she was featured in other operas like Kya Hua Tera Vaada, Pyaar Ko Ho Jane does, Kavaach.

But she is a dazzling diva and has the ultimate capacity as a protagonist to invoke life in any show. And that is what we actually saw when she was the host of the couple of reality shows like the Jhalaak Diklaja 4, Extra shots on Set Max, Entertainment ke Kuch Bhi Karega. Currently, she is paired with Ronit Roy in the popular television drama Kehene Ko Humsafar hain.

Apart from teleserials, she also bagged roles in films like 3 idiots, Zed plus, Uttpatang, and Amavas.

She has won some famed awards for her mind-blowing acting in the esteemed serial like Jassi Jaisi Koi Nahi. Besides that, she has won some other accolades for Pyaar ko ho jane do and Kya Hua Tera Vaada. The love life of Mona Singh:

It is really intriguing for her fans that she is single despite crossing thirty-five. But what is the reason for that? She candidly gave an interview to one of the top-notch newspaper that she is basically in love with the actor Vidyut Jamwal.

In the meantime, she was also asked about her secret marriage with the actor. Hearing that she retorted there was nothing such that. She also added that if there was a marriage then there was nothing to pretend. This is because a girl always has a dream to marry one day. Therefore the story about Mona Singh marriage was complete a hoax.

She went on adding that the news of her alleged marriage actually disappointed her parents. In fact, they went through a horrible stage after the news. In fact, they got weird calls from the near ones all commenting about her marriage. Well, celebrities just puff such rumors into the air but families get emotional when such rumors are in the round. As for her marriage, she is not ready for the marriage yet. In fact, she is uncertain about the timing of her marriage as well. She also voiced that she is cent percent confident that it will be a love marriage only. She believes that love marriage is much better because in that case you actually know your partner and he is the one whom you love. She laughingly quoted that it is better to marry someone whom you know rather than an unknown person. Talking about MMS scandal lot happened with many of the stars However such happened when the Mona Singh MMS video leaked, it created that kind of sensation among the fans.

In fact, people clearly remember the year that it was in March 2013 when her video which was an MMS got viral on the internet. It was the most shocking moment for her life and it was just prior to the launch of her film Vidyut. It really shook her down especially when comments like she willingly leaked the video came into news. It was because she just wanted to steal the public eyes just before the movie release. But after the release of the video, Mona got in touch with the police and the cybercrime department. They took to the root of the case and declared that the video was a complete scam.

No matter whatever happened to her life, she will always remain that favorite cute and adoring Jassi.

Well, this was the overview of Mona Singh life at glance. 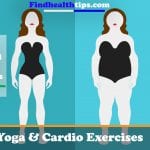 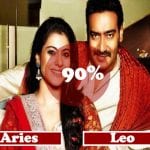 What Zodiac Signs are Compatible Together?

What Zodiac Signs are Compatible Together?