List of Indian Actresses Who Were in Abusive Relationship 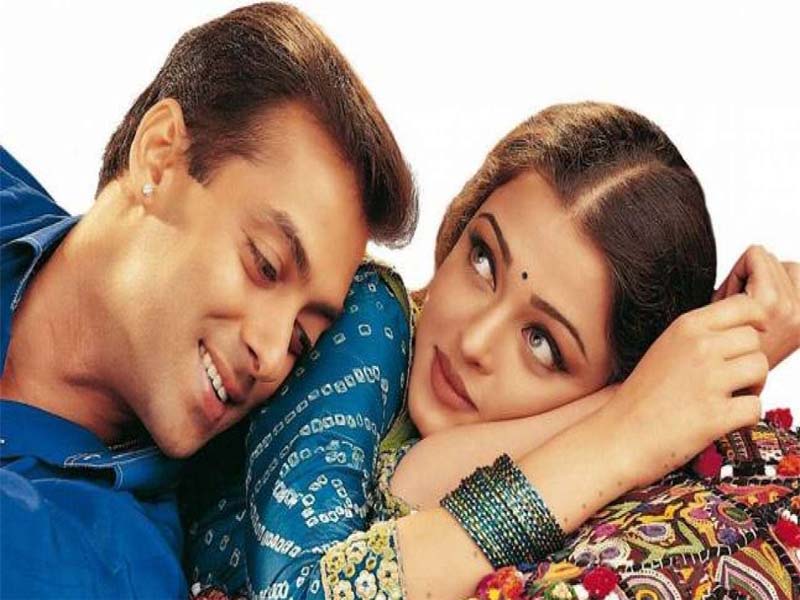 Bollywood industry celebrities’ lives are not less than our lives. They too fall in love and have to ensure certain things that they just don’t want to reveal to the public. The worst part is that they just cannot hide their emotions and it becomes a piece of breaking news instantly.

There are many Bollywood actresses who have been in horrible abusive relationships with their co-stars. We know the names of most of these actresses physically abused.

Pro Tip – Which Zodiac Signs are Most Romantic?

I am revealing below the Bollywood actress relationships that have been physically abusive: The first name that strikes our minds when we think of Bollywood abusive relationships is Aish and Sallu’s. Seriously, whenever they fought they never cared about the fact that the audience is watching them. It was very clear and open in media that Salman physically abused her most of the times and this is the reason why this adorable couple separated. This Kapoor couple wasn’t happy even after marriage and had a divorce after Karishma Kapoor just broke down due to physical abuse that was laid on her by her husband Sunjay Kapoor. She was with him for a very long time but when things got out of control she parted her way. The Bollywood Beauty Queen Preity Zinta has been another victim of an abusive relationship and was mercilessly tortured by her former boyfriend Ness Wadia. After broke up we finally saw the smile on her face again and she is just so chirpy after the breakup.

List of Indian Celebrities Married with Foreigners [or NRI] Kangana is one of the strongest women in the Bollywood film industry and she courageously dealt with the way her former boyfriend Aditya Pancholi treater her when they were together. She was not able to bear the assaults and holding her self-respect fought with him. Today, she is not less than an inspiration to womanhood. People often learn from their mistakes but Sallu just wasn’t ready for it. He did not spare Somy Ali as well in case of physical assault. He beat her often and would call her and use foul language during their conversations. When she realized that nothing would work out ever between the two, she separated.

Women, never ever let a man control you or play with your emotions. Every girl deserves respect and that is what our Bollywood actresses have talked about. Like and share this post if you agree and inspire other women as well.