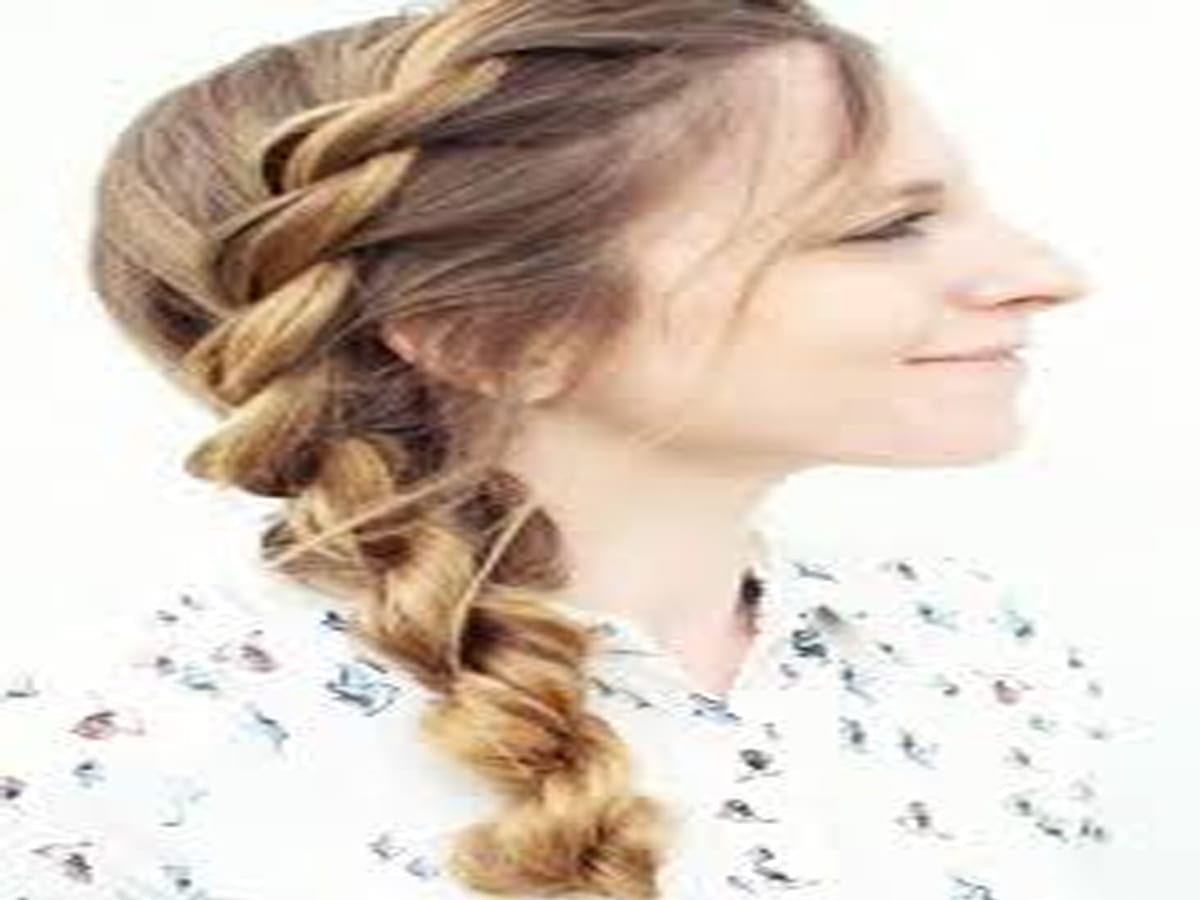 Braid hairstyles were first adopted in India and the simple braid became so popular that these hairstyles are made by people in diverse regions of the world. Braids just add a glowing touch to a girl’s real Indian beauty and remind her often that simplicity always makes the girl look best. As braids starting spreading rapidly, many new hairstyles came into existence and are worth trying if you are planning to go out for a party, anniversary, or any other casual occasion. Recently, we have published a post on List of Trendy Curly Bob Hairstyles and now we will be sharing the list of good hairstyles with braid:

This hairstyle is known as side braid and is one of the best braided hairstyles for long hair. It is like a simple braid but sideways.

If you want a hairstyle that is a combination of ponytail and braid then the hairstyle in the above picture is the best. Just make two half braids and then tie them in the form of a ponytail.

You must have seen such cornrow braid hairstyles in films. The heroine leaves her hair open but the above portion is encircled by a thin braid.

A simple bun can be made extraordinarily attractive by just making a simple braid and then rolling it in the shape of a bun.

The above hairstyle is one of the most popular braid hairstyles 2022. It is a simple Franch style braid that has been placed on one end of the shoulder.

It is very similar to the above braided ponytails but in this hairstyle, you have to make a single braid (directed sideways) and finally make a ponytail.

If you are attending any formal event then you can try the above hairstyle. It is very perfect for the situation as it makes you appear neat and formal at workplaces or interviews.

The hairstyle you see above is an all-time favorite hairstyle of teenagers as well as young adults. It is a simple braid and open hair hairstyle.

I am sure most of us must be loving the combination of French braid above followed by the fish braid below. It is a very simple and attractive braid hairstyle.

A fish braid cannot be utilized in a better way as you can see above. A very trendy hairstyle, that gives you a simple and cute look. Don’t you agree as well?