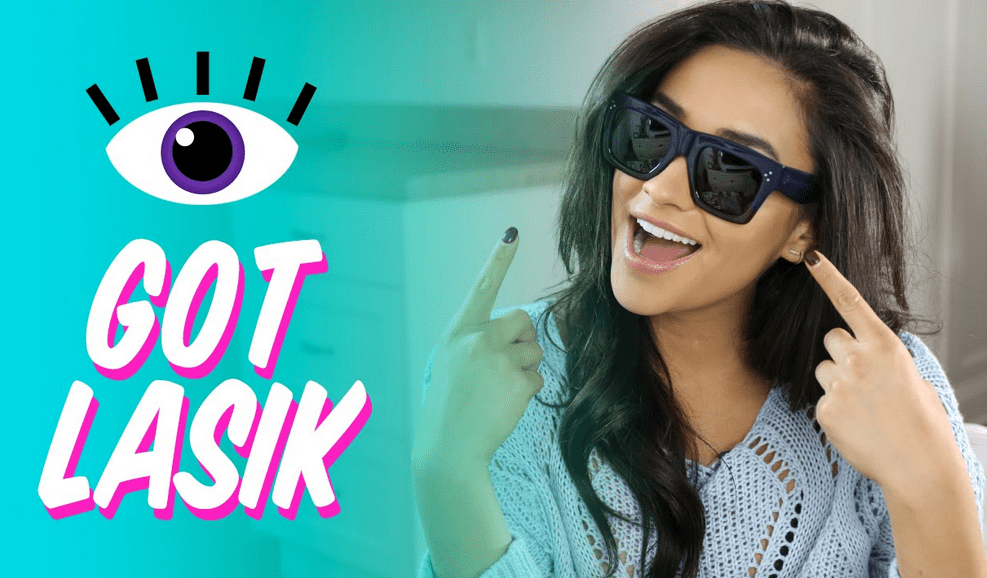 With the advancement in medical science, everything seems very easy and almost risk free but the risks are still there as a black spot on a white sheet. There is one such popular surgery i.e. LASIK surgery is very popular for its high success rate and long lasting benefits but this surgery has also its own set of risks.

There is some health and behavioral conditions which increases the above mentioned risks associated with the LASIK surgery and these are:

We have seen that how things can change if something goes wrong during the LASIK surgery but the risks can be easily tolerated with advanced techniques and experienced assistance. Although, every risk is unique and temporary but risk of flap displacement is slightly different from others.

As we know that, the flap which is created during the surgery is repositioned after the completion of surgery but it is found that it can remain weakened even after years of surgery. The flap can be easily disturbed and therefore it requires extra care in first few weeks of post surgery to prevent any displacement even from light rubbing of eyes.

What studies say about flap dislocation?

What happens when flap gets displaced?

The patients with flap displacements has reported common symptoms like pain, blurred vision, irritation and foreign body sensation and some associated symptoms like headache and nausea. Although, the chances of dislocations are very rare; the longest period reported between a surgery and flap dislocation is 14 years.

Does a Flap Dislocation never heal?

According to a board certified ophthalmologist and renowned writer on LASIK articles Lance Kuglar, founder and CEO of Kugler Vision, there is a misunderstanding in patients regarding the treatment procedure of flap. The Lasik flap dislocation is a separation between layers of collagen within the cornea and it does adhere back to the underlying collagen after few weeks of surgery especially the flaps made by using femtosecond laser. In simple terms, it actually adheres quite well if the surgery is performed with the use of modern technology. If the flap get dislocated even after years of surgery then also it can be lifted and replaced back to its original position to restore the 20/20 vision without any problems.

The risk of Lasik flap dislocation is there after the surgery but it can be avoided easily by following the precautions and giving extra care to your operated eye. It takes six months for the flap to adhere firmly to the underlying collagen but still you should avoid actions which can apply extra pressure on your eye like getting into contact sports, breaking into fights or accidents. If any such thing happens then you should immediately seek help of your ophthalmologist to get your eye checked for any damage or dislocations of flap.

Previous articleTiger Woods’ LASIK surgery – Who Did and Cost Involved in It?
Next articleVision Correction Surgery Types: Benefits, Risks, and More