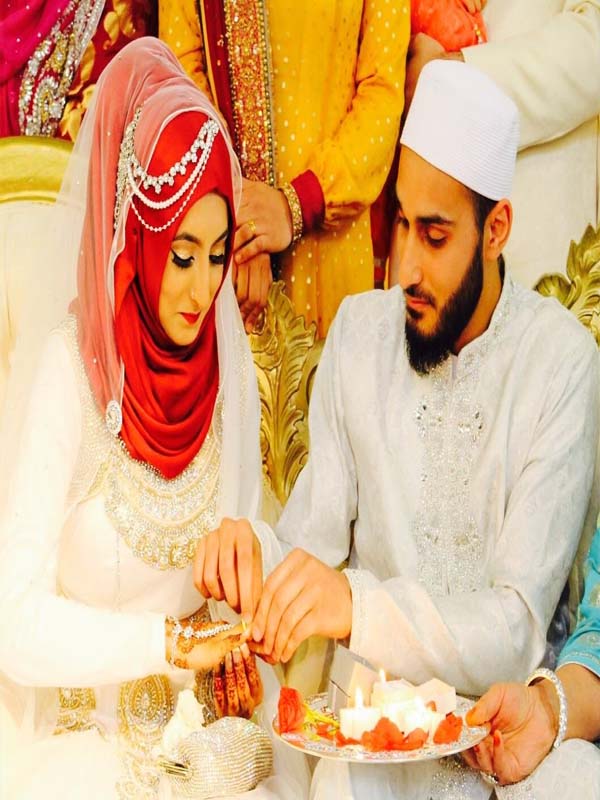 When a person falls in love with someone, he or she obviously doesn’t bother about the religion of the person he or she loves. Love is just a feeling that can be felt for anyone despite his or her religion. In today’s era, religion is seriously no more a concern in love as most of the parents believe in the happiness of their children instead of criticizing any particular person due to his or her religion. Despite such freedom of choice and love, there are few Islamic people who are just so narrow-minded and do not agree to have a son or daughter in law outside their religion. Now, talking specifically about Islamic marriages, there are a few things that most of us won’t be aware of and so I would like to highlight the real norms related to true love in Islam. No matter how hard parents try but they cannot deny the reality that children fail to control themselves when they fall in love with someone. They might lie to their parents that they are not interested in love but in the end, they cannot deny the reality. Whether it is Islam or any other religion, nothing can stop two lovers from controlling what they feel for each other. Relationship Before Marriage In Islam

In Islam, it is okay to fall in love and stay in a relationship but one has to know his or her boundaries. If one accidentally crosses it is considered a sin and both have to marry each other immediately to avoid any blames or bad words from society in the future. If the lines cross even the parents are compelled to get the two married to each other. One of the major questions that arise in every Muslim lover’s mind is that is love marriage allowed in Islam? The answer to this question is ‘yes.’ As I have mentioned before, Islamic religion doesn’t believe in separating two lovers. Also, there is a norm that the marriage is accepted lawfully only when both the bride and the groom’s consent is there. One cannot force his or her children to marry against their will.

Did you find this post helpful? If you are in love with an Islamic boy or girl then you must definitely read this post. Please comment your views below and share your personal experiences with other readers.