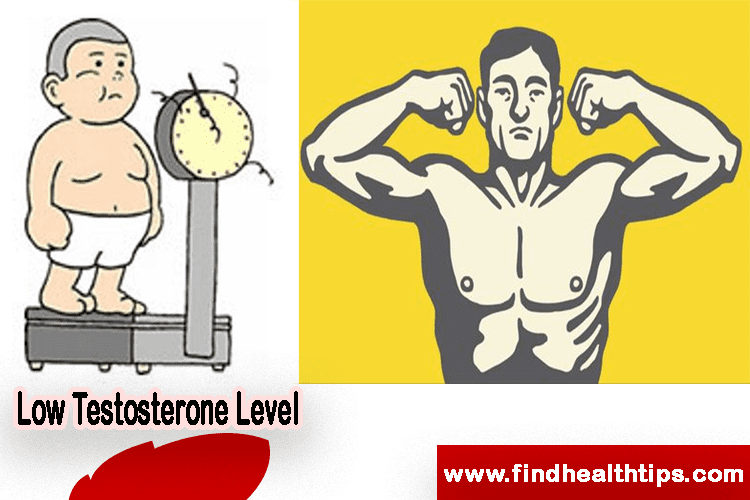 Testosterone is the male sex hormone, but it doesn’t only contribute to a man’s sexual function, it also affects him in other ways if levels are low.  Research shows that men who suffer from male hypogonadism or “low-t”, as it is referred to in some circles, may experience various physical changes such as loss of muscle mass and decreased body hair, to emotional issues such as depression and anxiety resulting from disrupted sleep—another change attributed to low testosterone levels.

Testosterone levels increase during puberty, resulting in a deeper voice, facial hair and for some boys, a change in their muscular physique. This hormone also contributes to healthy bone density and red blood cell counts.

Between the ages of thirty and forty, the levels of this important hormone begin their natural decline at about 1% per year and can result in various problems, such as loss of libido, sleep apnoea, hot flashes, fatigue, and difficulty concentrating.

Low-t levels affect up to 40% of men over the age of 45. There are also external factors that may play a role in reducing the levels of testosterone. These may include, but are not limited to:

If you have any symptoms listed below then you may have low t-levels:

In some instances, lifestyle changes may positively impact testosterone levels:

If your symptoms persist, It may be worthwhile visiting your General Practitioner for a physical examination including blood tests to determine if you have low-t levels.  The best time for blood to be drawn is in the morning shortly after waking as this is when the levels are likely to be at their highest.

If the diagnosis is positive, your doctor may order additional tests, as low-t levels can exacerbate prostate cancer growth or speed up the loss of bone density. The results of the tests, along with your medical history and examination results will be taken into account when deciding on a course of therapy, which may include testosterone replacement.

There are many reputable companies that offer TRT treatment to help men with low testosterone issues, BalancemyHormones.co.uk is one of them.

These remedies may take different forms, such as patches and topical gels that are directly applied to the skin and absorbed, oral therapies such as capsules, tablets, and pellets implanted under the skin, or injections. Your doctor will discuss which solution is best suited to you and your lifestyle, enabling you to make an informed decision.

Results vary between four to six weeks after commencing treatment.

With increased levels of testosterone, you will feel more energized to enjoy the good things in life:  exercise both in and out of the bedroom, followed by a good night’s sleep which will mean less low mood and stress. 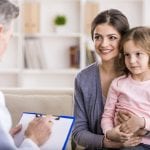 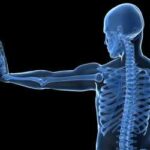