Before going through the procedures of how the bariatric surgery works, first one needs to understand the actual meaning or one can say the concept of the bariatric surgery. “Bariatric Surgery” is nothing but a medical term of weight loss surgery. “Bariatric” is derived from two ancient Greek words “baros” and “iatros”, which basically means weight and physicians respectively.

Some might think of bariatric surgery as cosmetic surgery because it involves the use of high-end technology but it is not cosmetic surgery, neither it is liposuction. Bariatric surgery is just like other normal procedure, which involves some changes in the digestive system. What actually happens is that the specialists minimize the capacity of the digestive system which leads to the fewer calories intake by your body as compared to the number of calories you burns on daily basis resulting in gradual loss of weight.

Best Weight Loss Programs – Science Have an Answer of this Question

Benefits and Risks of Bariatric Surgery

The risk factors of bariatric surgery depend on the various factors such as the expertise of the surgeon, the kind of pre operative health service provided to the patient. Although the success rates of bariatric surgery is very high and hardly any negative reports can be observed but still, the luck plays an important role in here. One of the post surgery complications, which can be observed in the patients who have undergone bariatric surgery, is mal-absorption. Malabsorption can cause severe nutritional deficiency.

Weight Loss Sprays are Effective? What are the Pros and Cons?

There are certain key points to keep in mind after the completion of the bariatric surgery such as:

The patient will let discharge home only when the patient can drink an adequate amount of water. 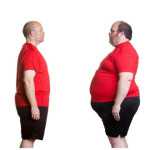 Is Weight Loss Surgery Right for You? 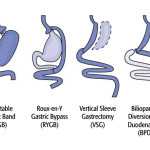 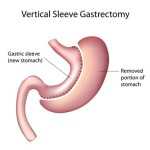 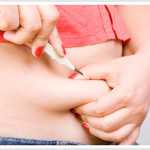 Pearl P. is a blogger, and creative writer. She has an interest in writing, social activities, money making and travelling. When she doesn't write, or blogging. She must be reading some stuff. 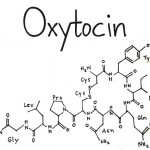 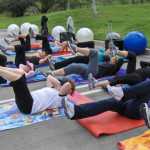