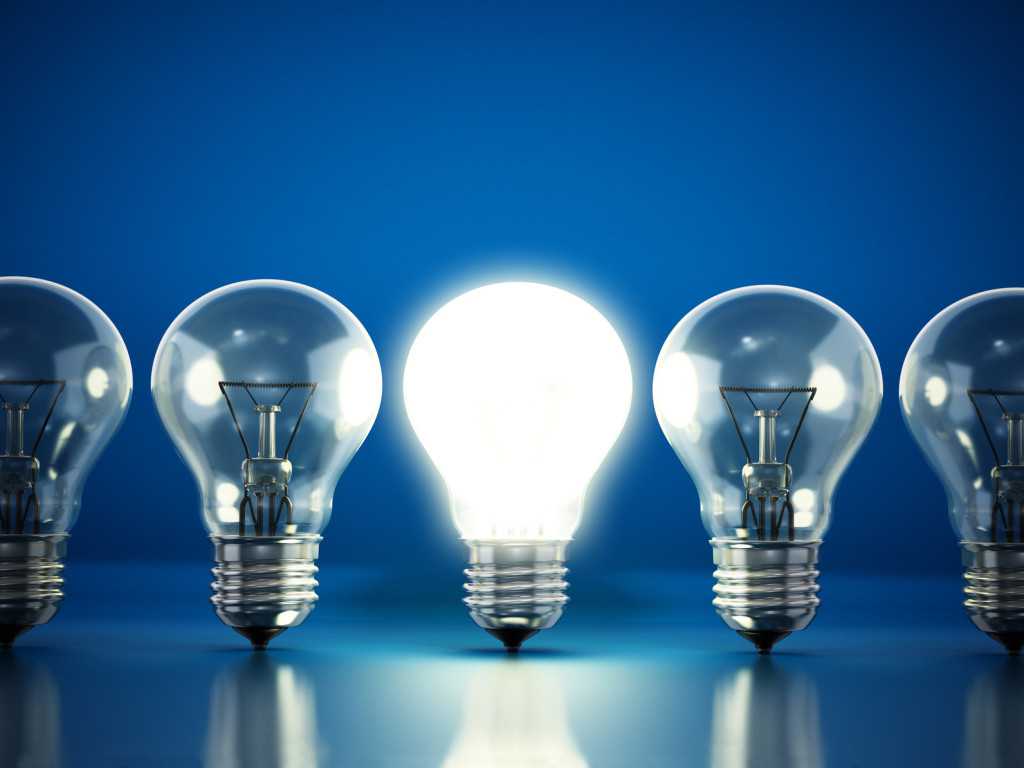 The discovery of Fluorescent Light bulbs and candescent bulbs has revolutionized the lightings system of the whole world and ruled it for over a decade but its biggest drawback has become the reason of its fall down and that was consumption of vast amount of energy. Then comes the fluorescent lamps which used to consume less energy and gives bright white light. Instead of using a filament, it uses a device known as ballast to conduct electricity into a vaporized environment of mercury and argon inside a bulb. The electricity excites the molecules of these elements and emits ultraviolet rays which strikes the phosphorous coating of the bulb and thus provides a visible white light.

Although, these fluorescent lamps were popular but their use was limited and then the manufacturers put all their efforts into inventing a compact version of this tubular lighting. Remember the long cylindrical Fluorescent tube which needs a base and starter. The problem was how to create a compact size which has same standard size of an incandescent bulb and fits into the same screw based socket. The bending of tube into a coil shape and invention of ballast has solved this problem and CFL (compact fluorescent lamp) has come into existence.

CFL coil is a culprit

What? How!!! You must be thinking how a CFL coil can be culprit then you should carefully observe the CFL bulb for the answer. If you see it closely then you can easily spot a series of hairline cracks in the coiled or other bending of a CFL bulb along with one hole of very small size just like a beauty mark. Most of the CFL bulbs have such minor cracks in their phosphorous coating due to its fragile nature and it occurs during the making of bends or coils which makes these bulb compact. How does it matter for you?

Phosphorous coating is there to give off a bright light and also act as a shield against ultra violet rays which are harmful to the body. generally, you will pass the threshold limit value of radiation exposure in 8 hours but it takes just 42 seconds for a CFL bulb to exceed this threshold limit of radiation exposure means if you will sit under the bulb for period of 8 hours then you will get thousand times of amount of radiation which you can actually tolerate and this happens due to the consistent leakage of ultra violet radiation from these fissures.

How the radiations affect the body?

Nice question, you already know that UV radiation is harmful for skin and eyes but it can be damaging in many other ways such as:

It has suppressing effect on melatonin production therefore if you will work under the CFL light during nighttime then its short wavelength (below 530 nm) rays can interfere with your circadian system (or sleeping pattern).this suppressing nature of CFL light depends on the cool temperature of the lamp because lamps with daylight color (6500 K)can significantly suppress melatonin. Therefore, warm white lamps are generally recommended for nighttime use to prevent suppression of melatonin production in body.

Fluorescent lamps consisting of magnetic ballast used to flicker normally at an unnoticeable frequency of 1-120 Hz which can cause problems for people with light sensitivity. Such lamps are found to be problematic for patients having autism, epilepsy, lupus, chronic fatigue syndrome, Lyme disease and vertigo. Flickering does not occur in the bulbs with non magnetic ballasts or electronic ballast.

Flickering is also associated with common symptoms like headache and eyestrain. Individuals with high flicker fusion threshold are affected by the flickering to great extent. These people perform their tasks with greater speed but their accuracy reduces significantly. Modern CFLs comes with an electronic ballast which operate in range of 25 – 60 kHz means even light sensitive individuals won’t notice the any flickering.

Due to the adverse reaction of exposed skin to ultra violet radiation, a skin condition is erupted which is known as Polymorphous light eruption. 10 – 20% of European population has shown the prevalence of this condition. Besides that, CFL light can also worsen the condition of chronic actinic dermatitis, a condition in which the skin has got inflammation due to sunlight or artificial light.

The consistent leakage of ultra violet radiation can worsen the eye condition. It is just like that you are gazing the solar eclipse without shielding your eyes. Constant radiation exposure can strain your eyes and damage your retina as well.

Some fluorescent lamps emit high frequency electromagnetic frequency field approx. 30 – 60 kHz and frequency of this intensity can have effect on biological system. The risk of any harmful effect can be reduced by maintaining a safe distance from such devices.

Fluorescent bulbs contain mercury which is a toxic compound and a proven neurotoxin. It can be harmful for developing fetuses and children therefore it is suggested that children and pregnant women should be evacuated first from the site where fluorescent bulb is found broken.

These are the harmful effect of fluorescent lamps which occurs due to its fragile nature which was overcome by the use of LED lightings but these are also found to have hazardous health affects because of its high lead content.

How to dispose fluorescent bulbs?

The burned off fluorescent bulbs or the broken ones should not be thrown in trash in open. When such bulb get break, evacuate the room for 15 minutes, open all windows to increase ventilation and switch off the air conditioner. Put on the gloves while picking up the broken pieces and put them in a plastic bag. Seal the bag tightly and put it in a second plastic bag. If you know any recycling center which accepts such waste then you can contact them and hand it over to them. You can also give them off to your community hazard waste collection group which can hand it over to the facility which can treat, recover or recycle them properly. Never throw them loosely in trash as they can cause damage to some other person or the environment.