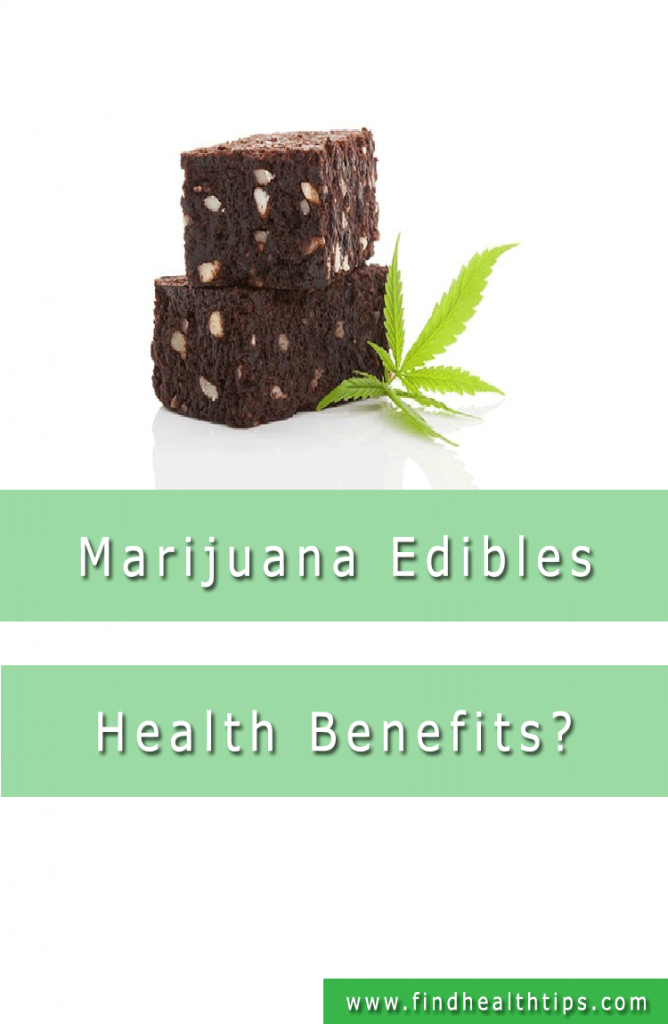 While marijuana is known to many as a recreational drug, it seems to have profound medical benefits. Marijuana has become a popular choice for people with many ailments. There is good evidence according to research that marijuana has health benefits and has been shown to be effective with many health conditions. The active chemical contained in it have medical applications.

Cannabidiol (CBD) seems to have profound medical benefits while tetrahydrocannabinol (THC) has a pain relieving properties.

Let’s look at the health benefits associated with marijuana.

Helps with stress, depression and anxiety

This might not be a surprise to some people. According to 2016 journal clinical paper, marijuana was shown to be effective to people diagnosed with depression. THC which is the main active compound in marijuana helped users feel less nervous.

Taking a small dose of THC may be effective to reduces anxiety. Also, other researchers say that marijuana improves several mental health conditions such as bipolar disorder.

These are problems that are very common to people. There is a good evidence that consuming marijuana is effective at relieving chronic pain. Products that contain marijuana appear to reduce, calm and minimize muscle spasms effectively. This is according to National Academic study that determined that cannabis products may aid such peoples. Also, people who have sleep apnea, trouble sleeping and fibromyalgia benefit from it.

Many children in America that suffer from epilepsy where marijuana is legal for medical purposes have been finding relief in strains of marijuana that are high in CBD (cannabidiol). This has been a good news for parents. The Stanley Brothers have developed a strain called Charlotte’s Web. A strain of marijuana that has been bred to be high CBD and low in THC (the chemical that gets you high).

While many people may be concerned at the thought of giving a child marijuana. Many doctors are openly endorsing it in severe cases over the chemical alternatives.

Certain cannabinoids have been shown to prevent the spreading of cancer, according to this article by the National Cancer Institute.

There are even drugs that contain cannabinoids that can be prescribed instead of medical cannabis such as dronabinol and nabilone.

Has been shown to slow Alzheimer’s disease progression

If you are a victim of Alzheimer’s disease then marijuana could be the answer you’ve been waiting for. The active chemical found in marijuana, that is THC, slows the amyloid plaques formation by blocking the enzymes found in the brain. These plaques are believed to kill brain cells hence associated with Alzheimer’s. The mixture of THC and CBD seems to preserve your memory in a good mouse model of the Alzheimer’s disease.

The disease like ulcerative colitis and Crohn’s disease are an example of inflammatory bowel diseases. Patients with such diseases could benefit greatly from marijuana use.

One of the side effects of indica strains of marijuana is that it will make you sleepy. Marijuana can be used as a powerful sleeping pill, and you’ll wake up the next day feeling fresh.

Edibles are healthier than smoking

It’s worth mentioning that if you’d like to get the health benefits of marijuana. It is best not to smoke it.

Instead you should try vaporizing or eating it. The best way by far to enjoy all of the medicinal benefits is by eating it.

By using a machine such as the Magical Butter MB2 [1]machine, you’ll be able to make a batch of brownies or cookies quick and easy.

There you have it.

Those are some of the many health benefits of marijuana, and we also included the best methods of consuming it.