Top 10 Habits Every Man Needs to Have 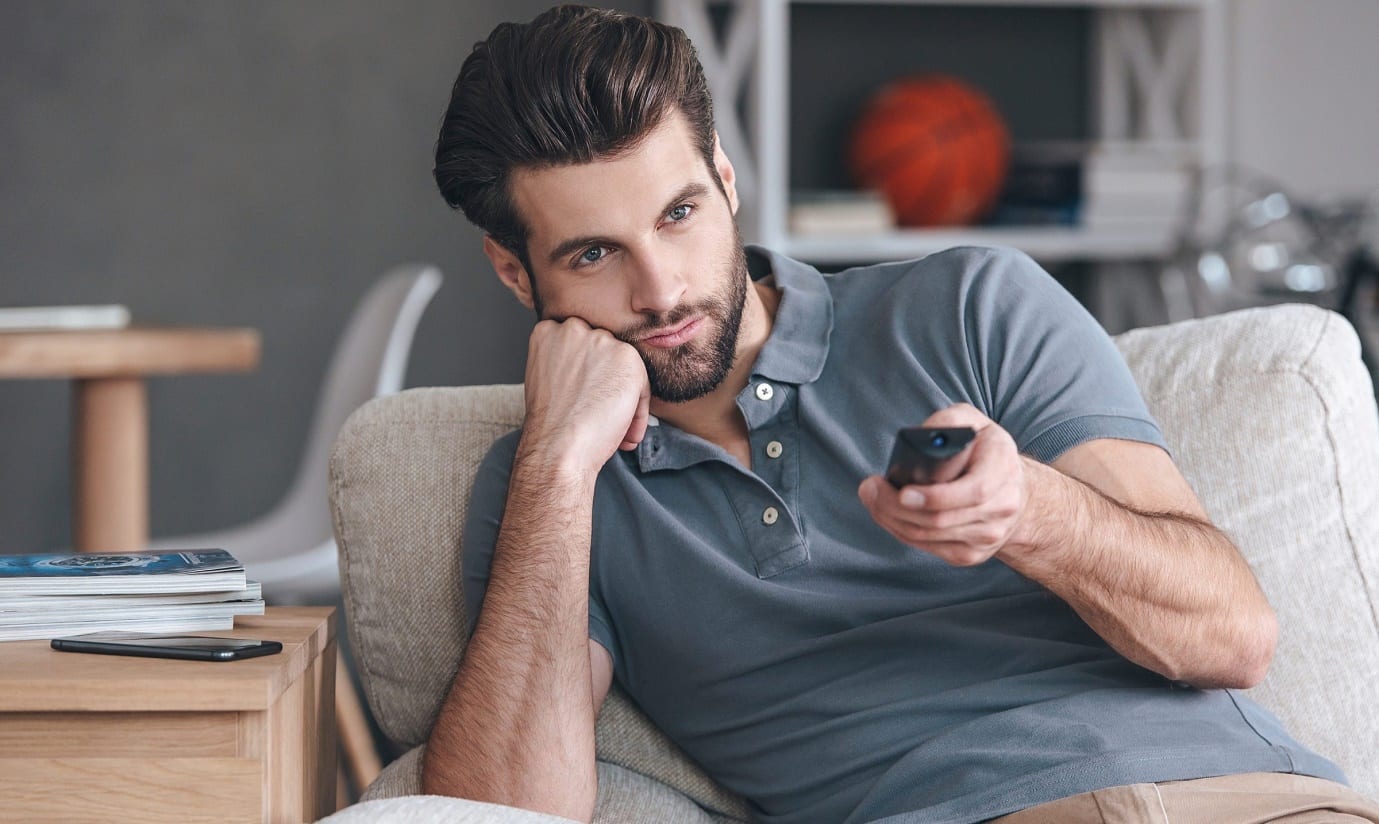 The image of a real man has long been cultivated in works of art and at the household level. Moreover, the qualities that he should possess have been changed according to the historical epoch.

One century was replaced by another, but many of the habits that, in the opinion of women, a real man should have, remained unchanged. If you want to have success with the fair sex, and if you want others to set you up as an example, you will have to try to form your courageous figure.

The representatives of the stronger sex, for the most part, do not like the phrase a “real man.” Even less they love the word “must.”

So, in relation to a woman, a real man should be…

It has been proved that the weaker sex is not so weak, but it possesses the strength and endurance that many real men envy. But sometimes women act like little girls: act up, cry for no reason, or take offense because of trifles. If these “weaknesses” do not manifest themselves very often, then you should act like a real man: hug, calm, cheer, divert to another topic, and not yell.

It is not necessary to fulfill each, even the most foolish, the desire of her. At the same time, your other half should feel that you care about her, that she has someone to rely on.

In our progressive age, men do not need to literally fight for their ladyloves. But this does not mean that you need to abandon the role of defender completely.

Very often, in disputes, women resort to the argument that men are not responsible for their words. Indeed, almost every man gives worthless promises because he is not going to fulfill them anyway. Such windbag for a long time does not hold the attention of real women because there is no one who needs a man who promises something but never performs in reality.

A really reliable man must support even in small things. If you promised to buy bread, go and buy it.

Strong and even tough with others but tender and affectionate with his family. The image of the Neanderthal man, who confirms that he is a real man with domestic violence, has long gone out of fashion.

Let some not-so-smart men call declarations of love, compliments, kisses when they meet and say goodbye, romantic surprises, coffee in bed, etc. “whimsical soufflé,” but women consider it tenderness and appreciate it very much.

A real man should correspond to a certain image

If you consider yourself a real man, but if no woman thinks of you that way, then it is wishful thinking. Do you want to match a certain image? So you have to acquire a set of important qualities.

In general, talking about the habits and qualities that a real man should possess is not easy because different women come into play, unlike the national mentality and so the like.

For example, the desire of a man to help on, hold the door, move a chair, and so on, are called gentlemanly qualities. In the West, many particularly modern ladies may be offended by this.

And yet, let’s try to emphasize the habits that, in the opinion of most women, a real man should have.

1. The desire to grow and develop

If you don’t want anything – to improve the well-being of the family, do repairs, live an active life, spend time with your family, make a career, play sports, read books – then are you a real man?

If you only knew how male failures upset women. Well, really, who needs such a boring, limited, and lazy guy?

Here, we include a good sense of humor, lack of habit of constantly whining and complaining, the ability to look with optimism to the future and the like.

The ugly word “underdog” best conveys the image a real man should escape from. It’s a person:

He is not a solitary hermit, but he does not aspire to be constantly in the company because he is afraid of being alone with himself and with his thoughts;

He lives with the woman he loves, not with the one who suffers;

He has true friends who are ready to help in a difficult moment, but relies only on himself;

He does what he likes because working, studying, spending time with his family, doing some household chores for him is a pleasure, not a duty.

A real man does not expect at all that someone will solve his problems; he himself copes with them. He is the one who helps others.

A real man should be smart: educated and well-read. His mind should be manifested both at work and in life situations.

What should a real man get rid of?

We would also like to say about the shortcomings that are worth getting rid of if you are applying for such a high rank as a real man.

A true man should not be…

Do not confuse the courage and strength of character with cruelty. To protect a woman from a hooligan is strength and courage. To raise a hand at a woman is cruelty.

A miser who counts how much a woman has spent on food, who grumbles that she buys too expensive lipstick, who is greedy even to give flowers to his wife on her birthday cannot be considered a real man.

A tough guy would never hide behind a women’s skirt, run away from troubles, fear even the smallest danger, or always tremble with fear.

A man is nobody if he:

Appearance is secondary but cannot be absolutely ignored. Watch your figure, health, tidiness of clothes, and do not ignore visits to the hairdresser.

A man, who aspires to be real, should not have bad habits. No one forces you to become an exemplary person and say no to, for example, alcohol, but you cannot smoke two packs a day and do not abuse alcohol.

Of course, talking about what a real man should do and what he should look like is subjective. In addition, representatives of the stronger sex may well argue that real women are also rare. And still, it is worth thinking, and maybe the problems in your life occur just because you do not match the image that is adorable by women.

This Russian dating site , go here offers you free registration. It is the best and convenient way to find your soulmate or even a real man!